Emma Roberts, with her husband, Tim, and children Harrison and Dorothy
Related Articles

A mum says she sees the same symbol every single day since experiencing the tragic loss of her premature baby.

The mum-of-two has posted 476 times so far and believes there is a very poignant reason as to why she sees “hearts”.

T he Liverpool ECHO reports that she previously said: “When I was pregnant with my first daughter, she came too soon and didn’t survive and we lost her.

“It was a very difficult, dark and sad time and I think that it’s difficult to get through the day when you have had such a huge loss.

“At that time, I didn’t know how I would get through the day so I tried to make an effort to notice something beautiful each day.

“Like the light coming through the window, or when my son wanted to see how fast he could ride his bike so I drove next to him in my car so I could measure the speed.”

Emma’s daughter, who she lost after going into labour at just 21 weeks, was called Betsy and she sadly passed away on December 12, 2012.

Since then, Emma claims she started to notice the heart shapes each day, and refers to them as “angel kisses.”

Prior to losing Betsy, Emma, who is mum to 15-year-old Harrison and six-year-old Dorothy, had numerous miscarriages and describes her children as “miracles.”

Emma claims that her husband of 21 years, Tim, and her children, have also seen heart shapes in unusual objects.

She said: “The hearts came to me, I didn’t go out of my way to look for them. The children have even seen them.

“The most random place I saw one was on a leaf which was hanging off a tree in Lake Windermere.

“Sometimes I get a strong feeling, like someone is trying to tell me something.

“I was at a spiritual event last year and something kept telling me to look down, and I did, but I couldn’t see anything.

“Eventually, I asked my son to move and I saw it. A piece of bark in the shape of a heart.”

As an outlet for her heart shaped findings, Emma launched an Instagram account in 2017, and says that she has received lots of support from followers.

She added: “I don’t do it for likes, I do it because it gives me comfort.” 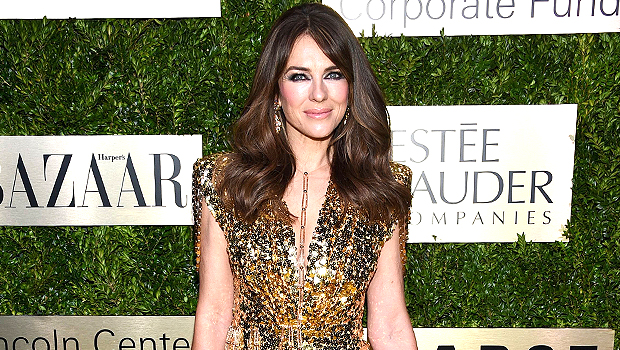 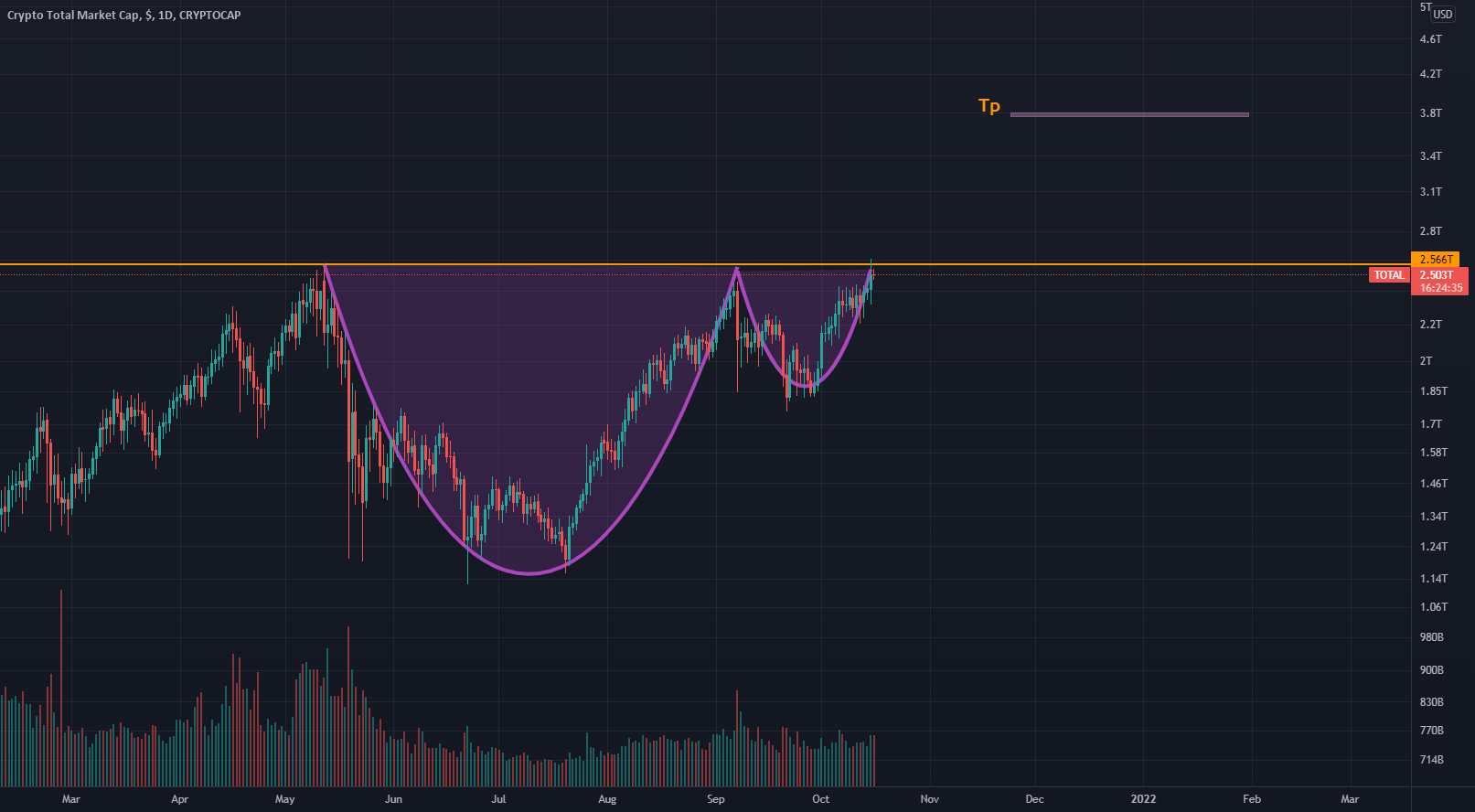