The huge boulder, named the Al Naslaa rock formation is made from sandstone and sits in the Tayma oasis, in north western Saudi Arabia

A giant rock with a perfectly straight split down the middle has thrilled conspiracy theorists trying to work out how it happened.

The huge boulder, named the Al Naslaa rock formation, is made from sandstone and sits in the Tayma oasis, in north western Saudi Arabia.

The rock measures 30ft tall and 25ft wide and bears a carving showing what’s believed to be a man on a horse.

However, it’s not engravings on the rock that pulls the crowds – it’s the split down the middle that everyone’s really interested in.

The rock has split opinion itself with some Reddit users joking aliens are responsible.

The Al Naslaa rock has split opinions, with many redditors joking it could have been split by alien intelligence
(

Their reasoning was largely that the split was so precise and smooth that it must be the result of an alien visit to Earth in the distant past.

This team of supernatural believers speculated the divide could have been created when an alien messed “with a super laser pointer on some random planet their species found and accidentally cut a rock in half”.

One joker seemed resigned to an alien takeover and paraphrased a classic Simpsons quote: “I, for one, welcome our new rock lasering alien overlords”.

But according to geologist Cherry Lewis said the split is actually a natural phenomenon, suggesting it was likely caused by ‘freeze thaw’ weathering.

Ms Lewis, an honorary research fellow at the University of Bristol, told MailOnline : ‘It [the split] could have formed due to a process called “freeze-thaw” weathering, which occurs when water gets into a small crack in the rock.

“As temperatures drop, the water freezes and expands which causes the crack to widen and lengthen.

‘As the ice melts, water makes its way deeper and deeper into the crack.”

The process then repeated itself, Ms Lewis said, over thousands or even millions of years, until the rock eventually split.

“This process, coupled with wind erosion – which, in a desert environment, is like sandblasting – could also explain why the boulder is standing on its own like that.’ 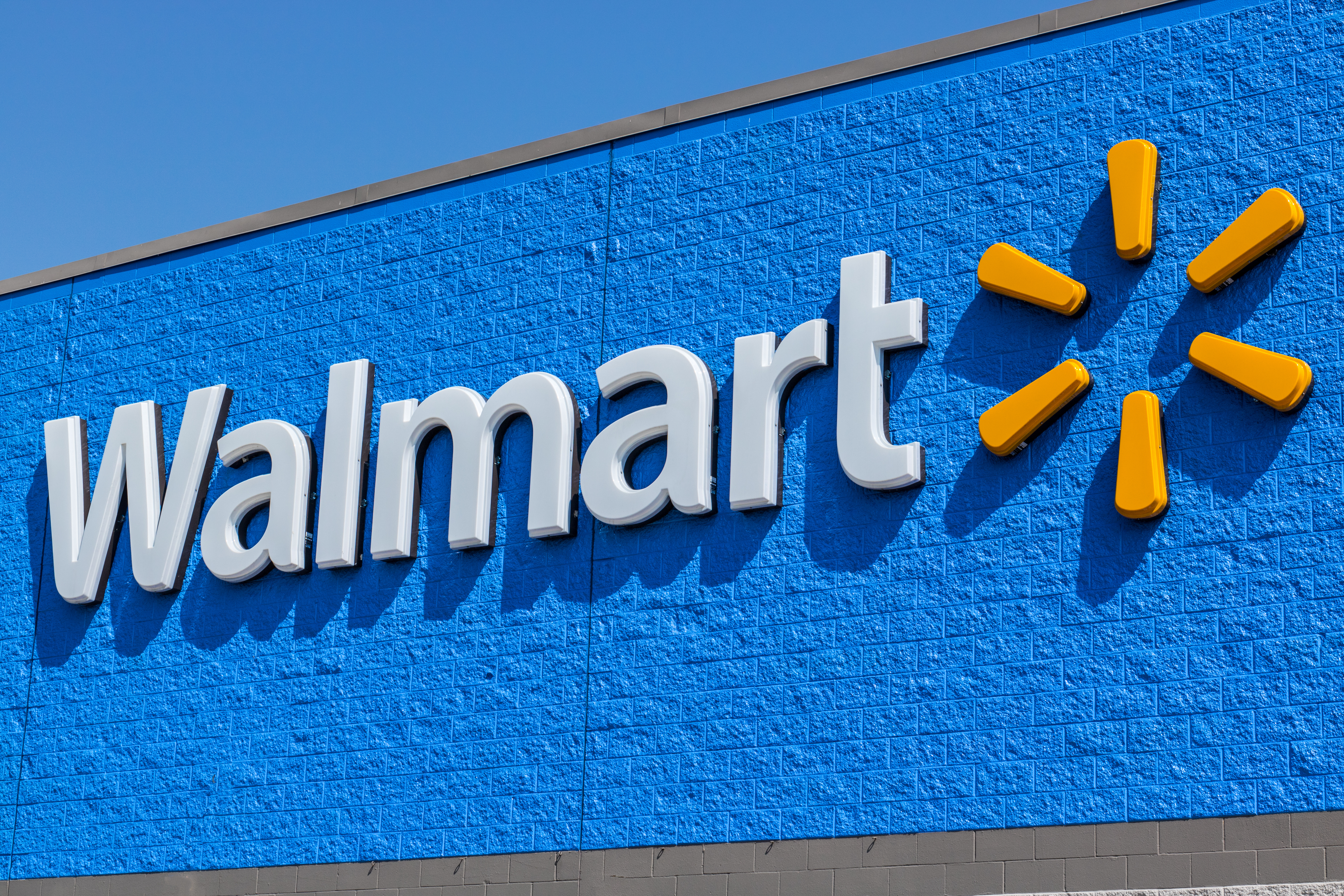 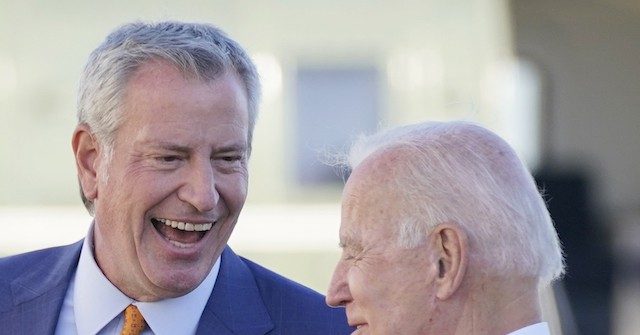 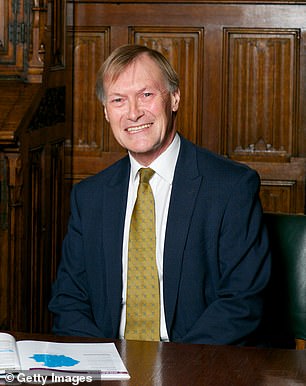 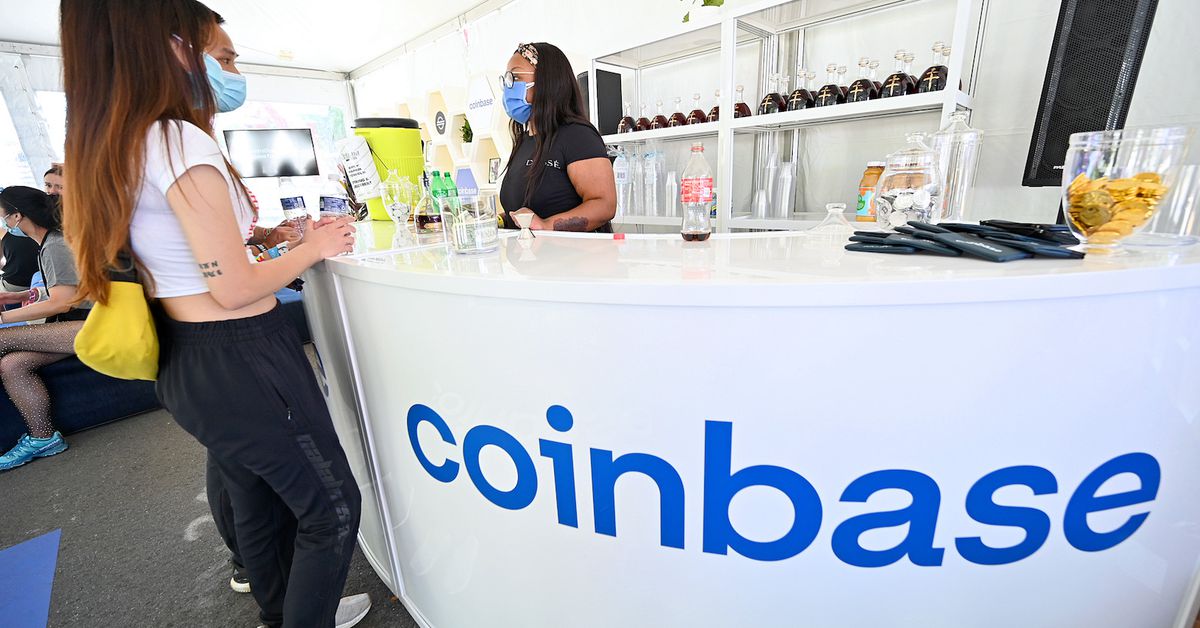 Coinbase Wants Coders to Help With Its Crypto Regulation Proposal