Nasser Hussain has blasted England ‘s top order for trying to make too many technical tweaks which he feels have negatively affected their performances in this Ashes series.

Impressive showings from Ben Stokes, Jonny Bairstow and Mark Wood all helped England to produce a promising score on day three of the fourth Test in Sydney.

But those performances came after another limp display from the top order, with the likes of Haseeb Hameed, Zak Crawley and Dawid Malan once again unable to make much of an impression.

Even captain Joe Root, who has been the one person who has looked capable of doing something with the bat, was dismissed for a duck as another disaster loomed.

The fightback by the aforementioned trio, which left the tourists in a decent position to force a draw and prevent a series whitewash, was not enough to stop another barrage of criticism from Hussain.

“I said before this fourth Test England should be playing as if their lives depended on it and Jonny Bairstow, Ben Stokes and Mark Wood all displayed passion, determination, heart and fight,” he wrote in his column for the Daily Mail.

“It was no surprise the third day fightback was led by those three.

“But it was badly needed after yet another dreadful start and it was noticeable again how much tinkering of technique has been going on as England crashed to 36 for four and had a spell of 70 balls without scoring a single run.

“It is dangerous to make technical changes during a Test series because anything different you do can have consequences, like the drill we saw at Melbourne when Rory Burns and Haseeb Hameed were batting on one leg in the nets.

“Even Stokes, who is a fabulous cricketer, does it. I saw some footage the other day of his double century at Cape Town six years ago and his technique was close to perfect.

“Compare that to the start of this tour when I watched England’s intra-squad game online and there was Stokes with some massive trigger movements across the stumps. With such a big change you can sometimes forget where your off-stump is.”

Hussain went on to suggest the changes need to be made lower in England’s cricketing pyramid, as trying to alter techniques when a player is already at the international level can be difficult at best.

“Think back to the batters who were around 10 years ago when England last won in Australia,” he continued.

“Andrew Strauss, Jonathan Trott, Ian Bell and even a young Alastair Cook all went into international cricket with their techniques ready for the highest level.

“For that reason you need your best coaches lower down the food chain because at the top it is very difficult to make changes on the go as England seem to be doing. It can confuse the batters and cause other issues.” 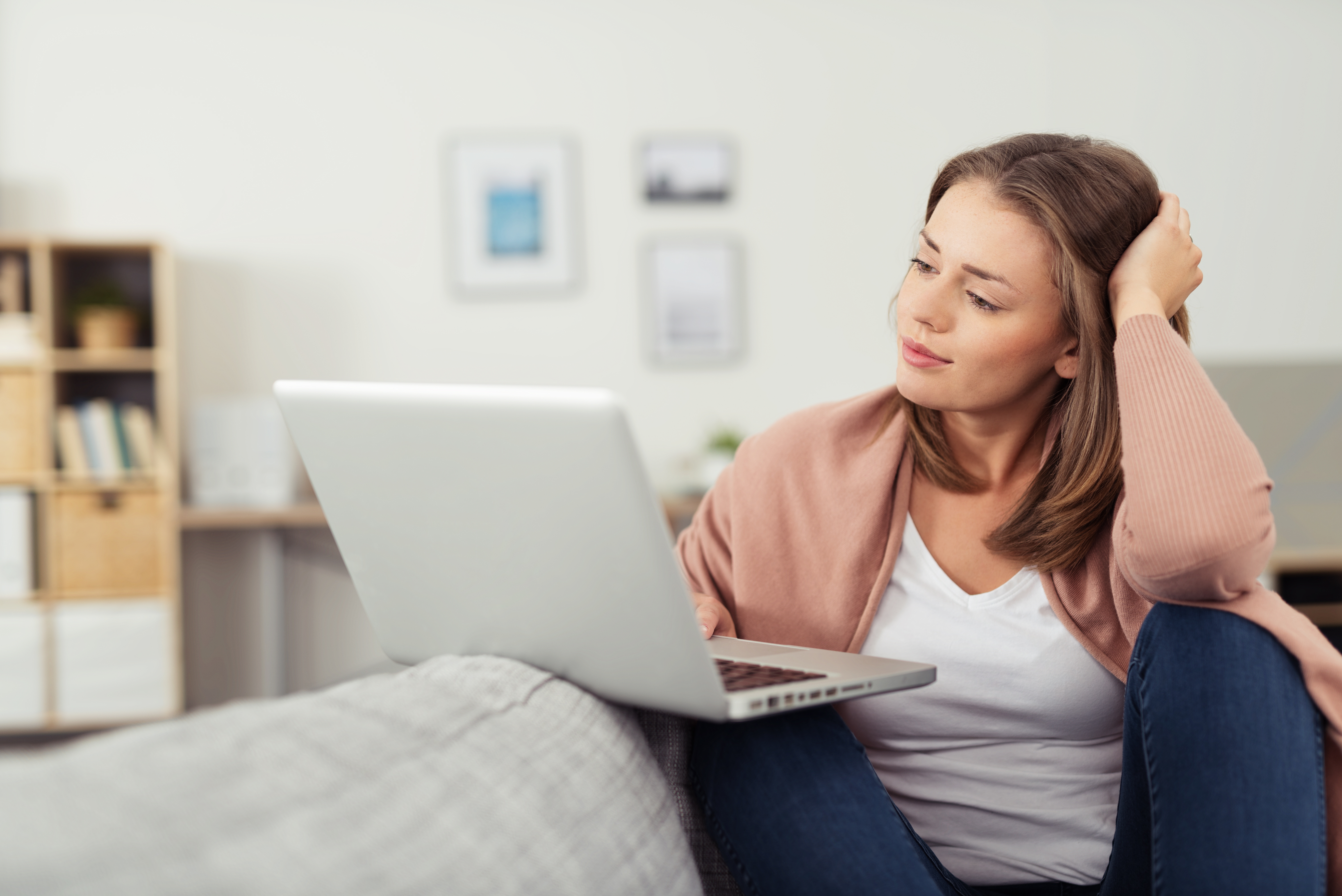 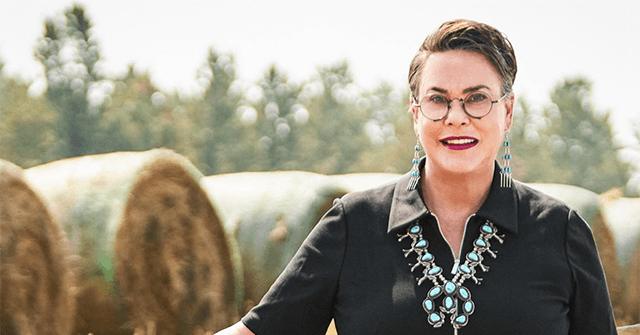 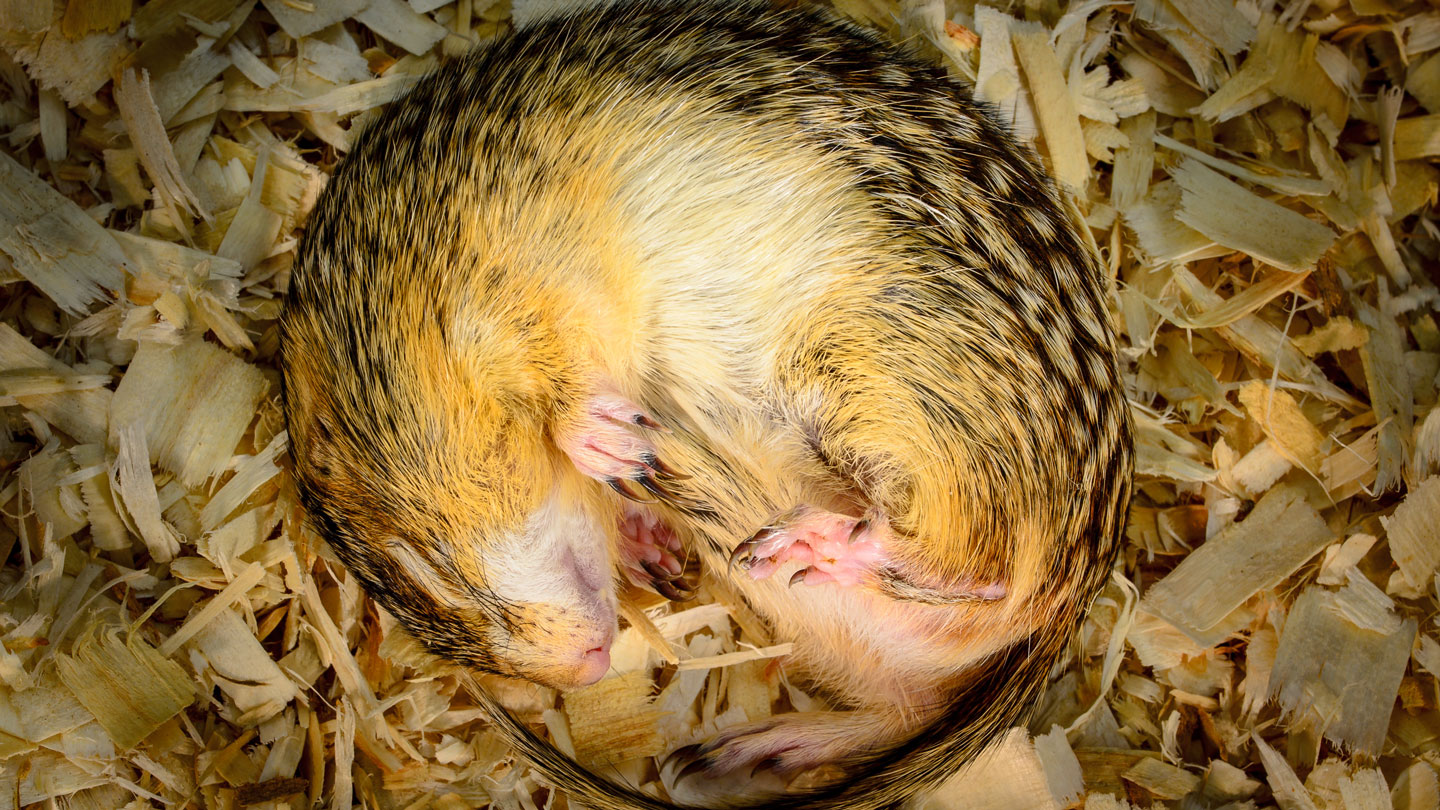