No10 is seeking to cut Nicola Sturgeon out of the Cop26 summit to prevent her using it as ‘an advert for an independence campaign’, according to leaked messages.

Advisers at No 10 and the Cabinet Office have been seeking to side-line the role of Scotland’s First Minster in the global gathering.

According to meeting notes and WhatsApp messages, strategists have been trying to work out how to prevent the summit from becoming an ‘advert’ for Scottish independence.

Advisers at No 10 and the Cabinet Office have been seeking to side-line Ms Sturgeon at this year’s climate change conference, according to leaked messages

One adviser’s message referring to Ms Sturgeon, seen by The Independent, read: ‘This can be labelled as a role for her [as one of the UK’s leaders] but avoids her taking centre stage.’

Another said: ‘We can’t let this be used as an advert for an independence campaign.’

The notes also document efforts to ensure that the union flag is displayed as much as possible at the summit.

Responding to the reports, Ms Sturgeon said anyone who allows politics to get in the way of tackling climate change would be abdicating responsibility.

She wrote on Twitter: ‘All that matters is that COP26 delivers an outcome to meet the Paris Agreement of limiting global warming to 1.5 degrees.

‘We must work together and maximise contributions towards that.

‘Anyone – me or PM – who allowed politics to get in way would be abdicating that responsibility.’ Mr Johnson should ‘neutralise’ the First Minster by including other devolved leaders where possible, the aides said

Cop26 is due to take place in Glasgow for two weeks from October 31, and will see global leaders descend on the city.

But the leaked messages suggest advisers are planning to keep Prime Minister Boris Johnson from sharing a platform with Ms Sturgeon in the run-up to and during the event.

Mr Johnson should ‘neutralise’ the First Minster by including other devolved leaders where possible, they said. 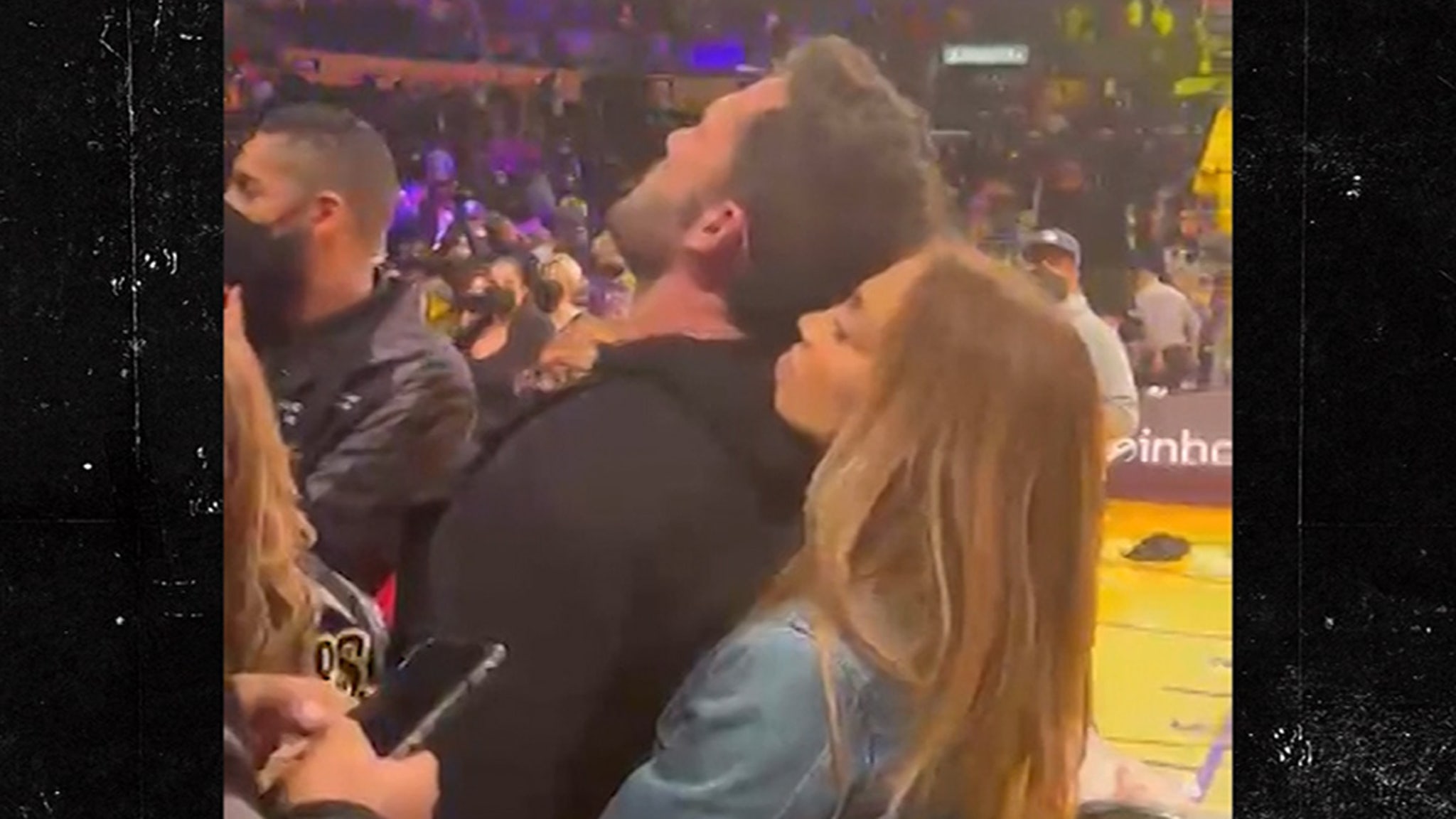 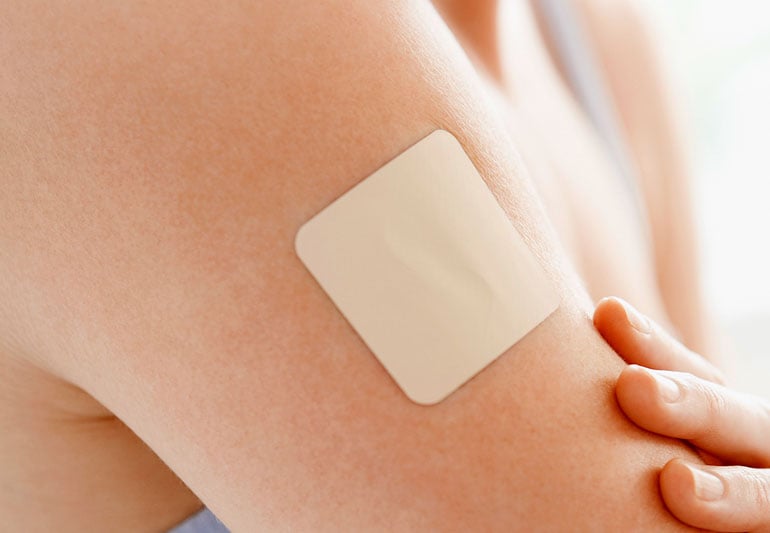 Birth Control Patch: Effectiveness and Side Effects
2 mins ago 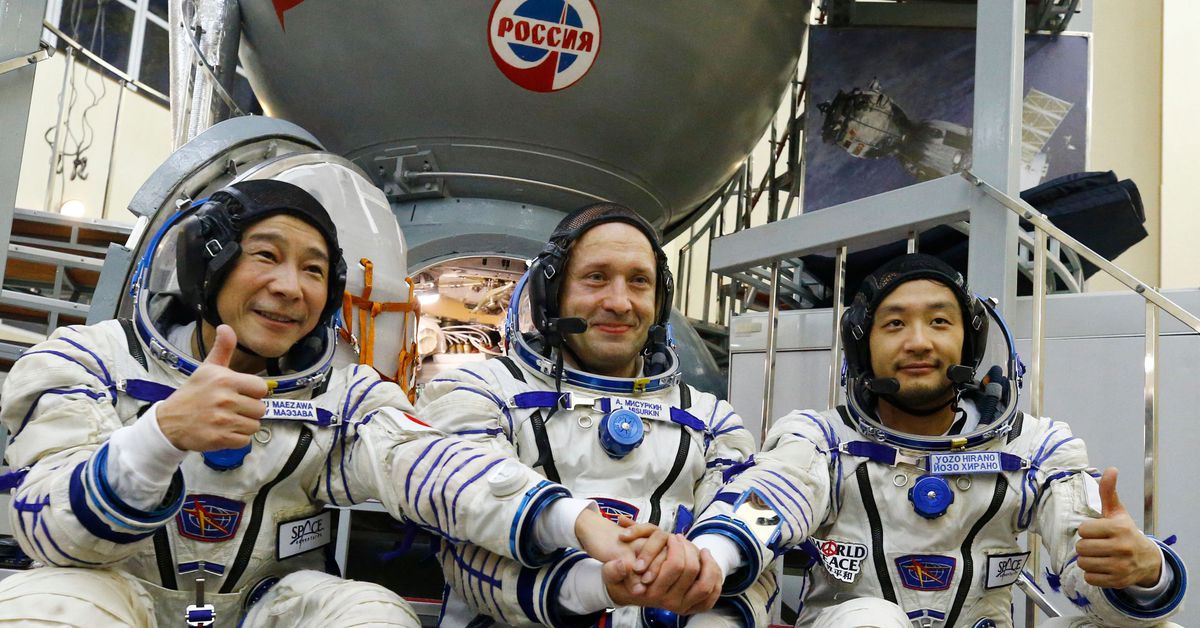 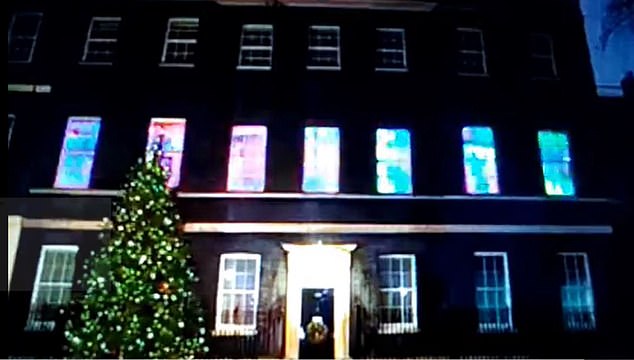 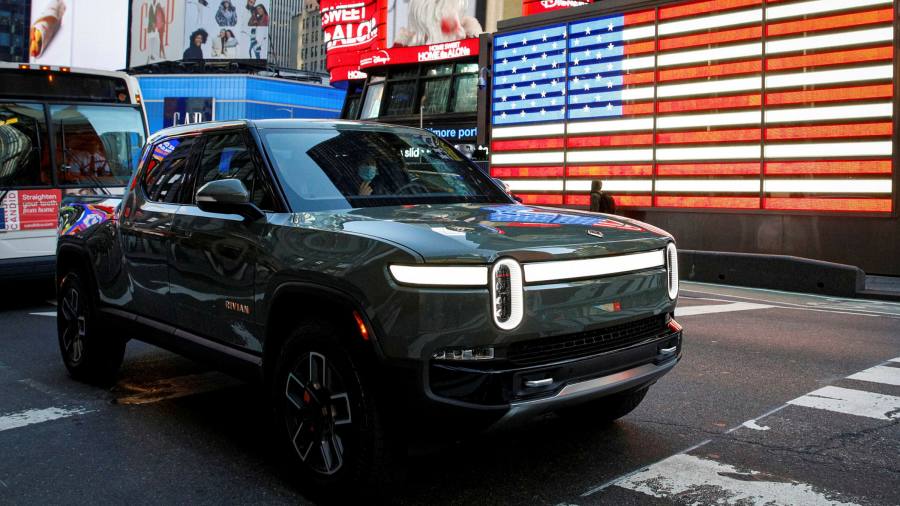