Pakistan’s Interior Minister Sheikh Rashid Ahmed has claimed there was a “conspiracy” behind the cancellation of New Zealand’s tour of Pakistan.

Fifth Test between England and India cancelled over Covid-19 fears

Pakistan‘s interior minister Sheikh Rashid Ahmed has claimed New Zealand‘s decision to cancel their tour of the country at the last minute is part of a “planned conspiracy by some ‘gloved hand'”.

New Zealand abandoned the tour just hours before the first ODI was due to start, releasing a statement which read: “Following an escalation in the New Zealand Government threat levels for Pakistan, and advice from NZC security advisors on the ground, it has been decided the BLACKCAPS will not continue with the tour.”

In response, the Pakistan Cricket board claimed they had made “foolproof security arrangements” and that “no security threat of any kind exists for the visiting team”.

He stated that none of Pakistan’s security forces had received “any reports of a threat” and that they were able to “give a guarantee that there is no security issue here”.

“This is their prerogative,” he said. “Our security forces – our police, our armed forces, our SSG (Special Service Group) – none of these organisations had any reports of a threat.

Should England tour Pakistan next month? Let us know what you think in the comments section.

“Nor was any threat received. The security situation in our country is excellent. We can give a guarantee that there is no security issue here, no security threat.

“However, the New Zealand prime minister [Jacinda Ardern] said, ‘although there is no issue of a threat, we have information that when the team goes outside, there can be an attack on it.’

“They have therefore cancelled their tour unilaterally.

“At a time when Pakistan is playing a vital role towards peace and security in the world; when Pakistan has very strong, reliable and robust forces to deal with terrorism, this is a planned conspiracy by some ‘gloved hand’ to end this tour.”

New Zealand’s decision to cancel the tour has put England’s upcoming trip to Pakistan in doubt and the ECB have said they will make a decision over whether it will go ahead in the coming days.

Explainer – Sticking points at the U.N. climate conference By Reuters
2 seconds ago

Steelers’ T.J. Watt proves he’s worth every penny of record contract as he goes through squadron of Seahawks
2 mins ago

Steelers’ T.J. Watt proves he’s worth every penny of record contract as he goes through squadron of Seahawks 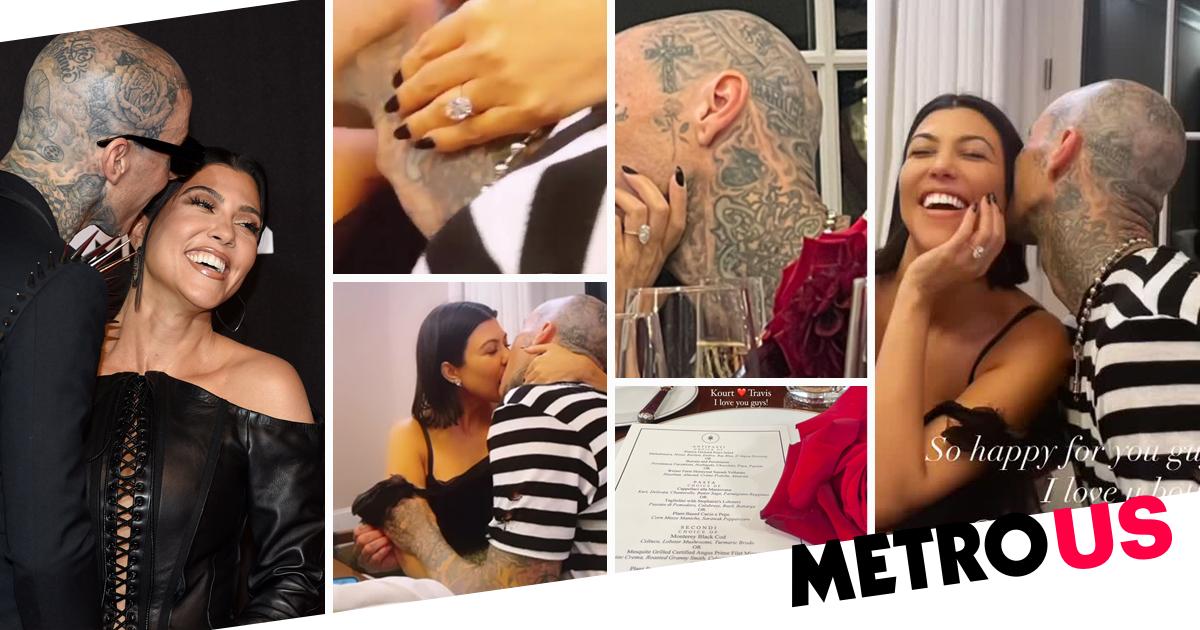 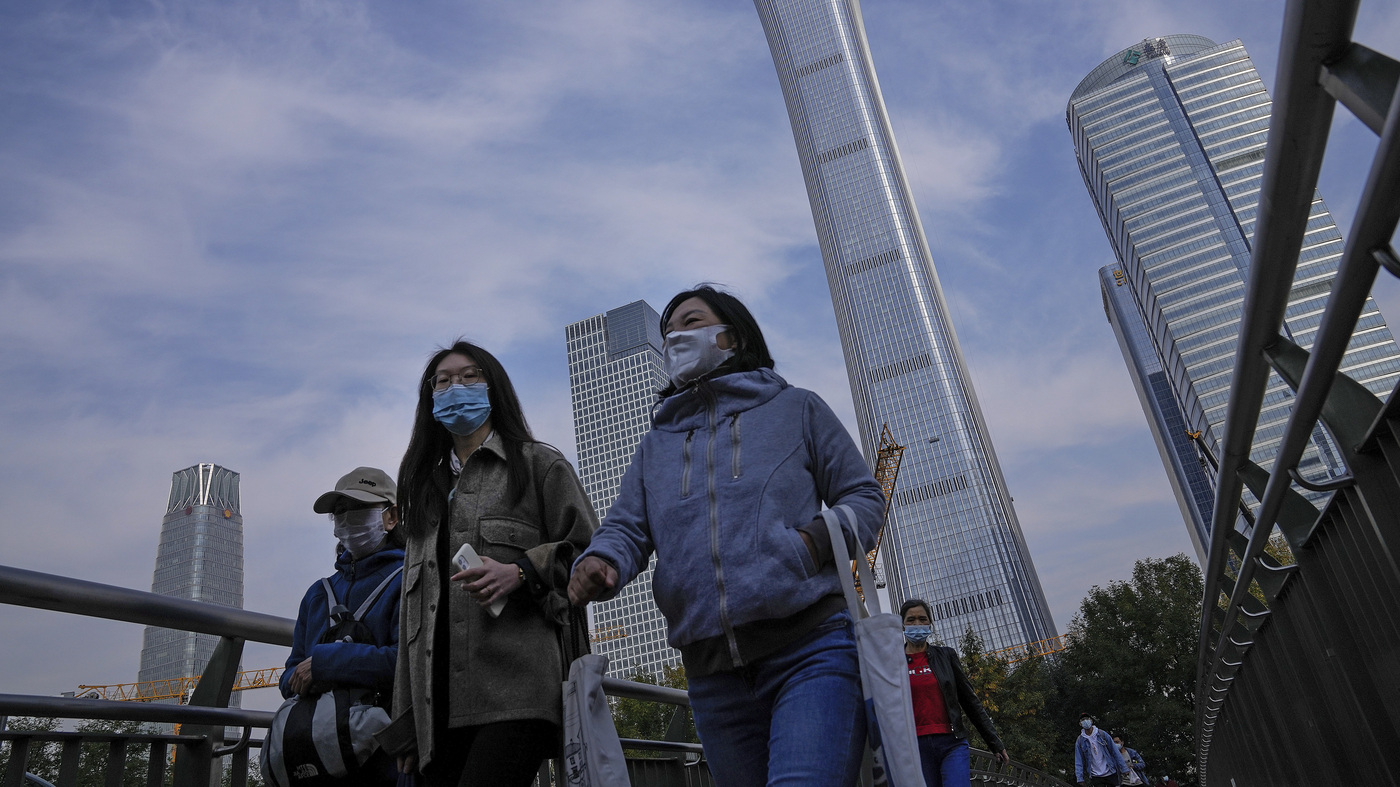 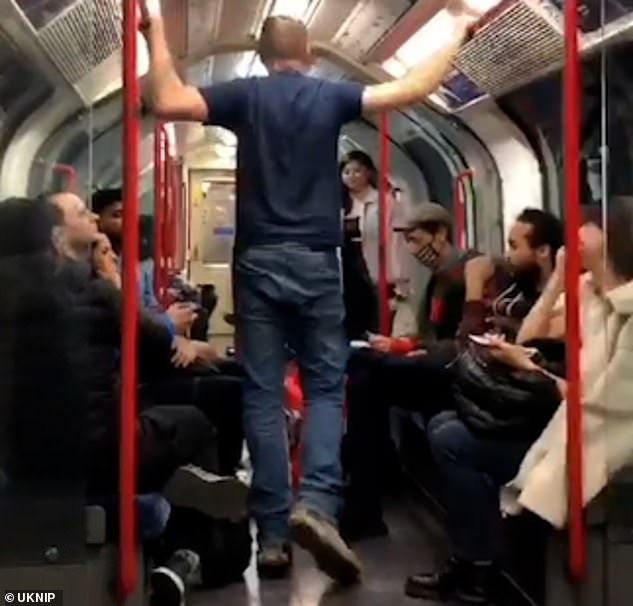 ‘I’ll knock you the f**k out’: Passengers jump to woman’s defence after thug tries to attack her
9 mins ago

‘I’ll knock you the f**k out’: Passengers jump to woman’s defence after thug tries to attack her