By John Stevens Deputy Political Editor For The Daily Mail


It is news that will get all lovers of Kiwi vino raising a glass or two.

A new trade deal means the price of a bottle of New Zealand wine is set to fall.

The agreement to cut tariffs and slash red tape was agreed in principle yesterday by Boris Johnson and New Zealand prime minister Jacinda Ardern in a video call.

It follows 16 months of negotiations on a post-Brexit trade deal.

Tariffs of up to 10 per cent will be removed on UK goods including clothing and footwear.

It will also be easier for Britons to live and work in New Zealand.

Popular products from New Zealand, including manuka honey and kiwi fruit, will be cheaper to buy here while tariffs of up to 20p per bottle will be removed from wines such as white sauvignon blanc and red pinot noir. Mr Johnson called it a ‘great deal for the UK… cementing our long friendship with New Zealand’.

He said: ‘It will benefit businesses and consumers across the country, cutting costs for exporters and opening up access for our workers.

‘This new deal will help drive green growth here and on the other side of the world.’

Trade between the two countries, worth £2.3billion last year, is set to increase, while it will be easier for smaller UK businesses to break into the New Zealand market.

‘It is good for our economies, our businesses and our people.’

It follows post-Brexit deals already struck with Australia and Japan.

Although it will include safeguards so the UK market cannot be flooded with New Zealand lamb, the National Farmers’ Union warned the agreement could pose a danger for British agriculture.

NFU president Minette Batters said: ‘We will be opening our doors to significant extra volumes of imported food while securing almost nothing in return for UK farmers.’ 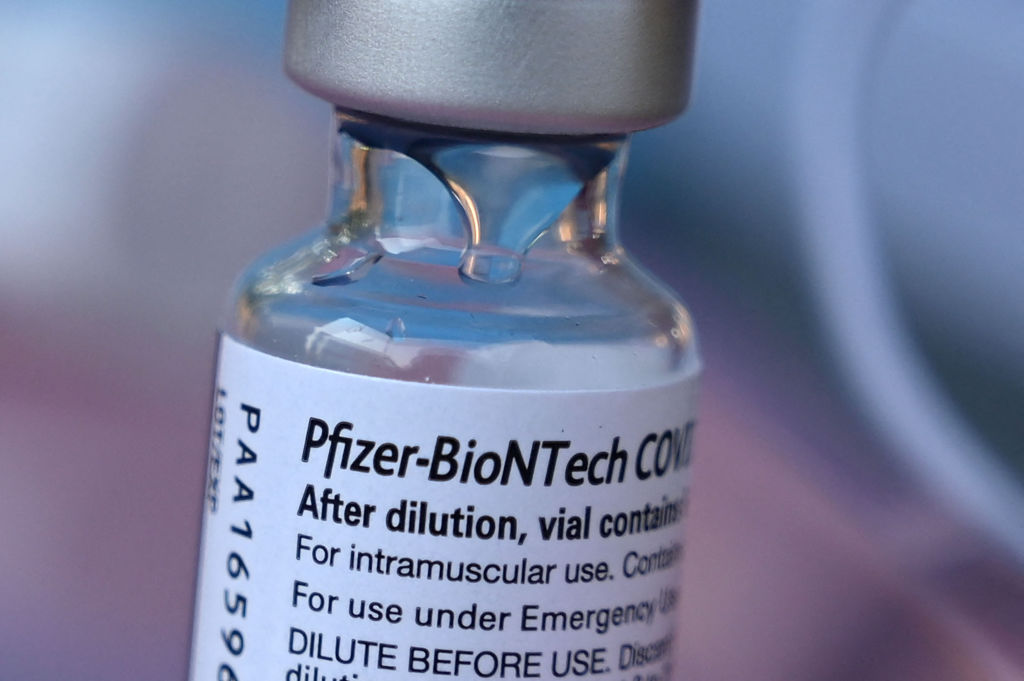 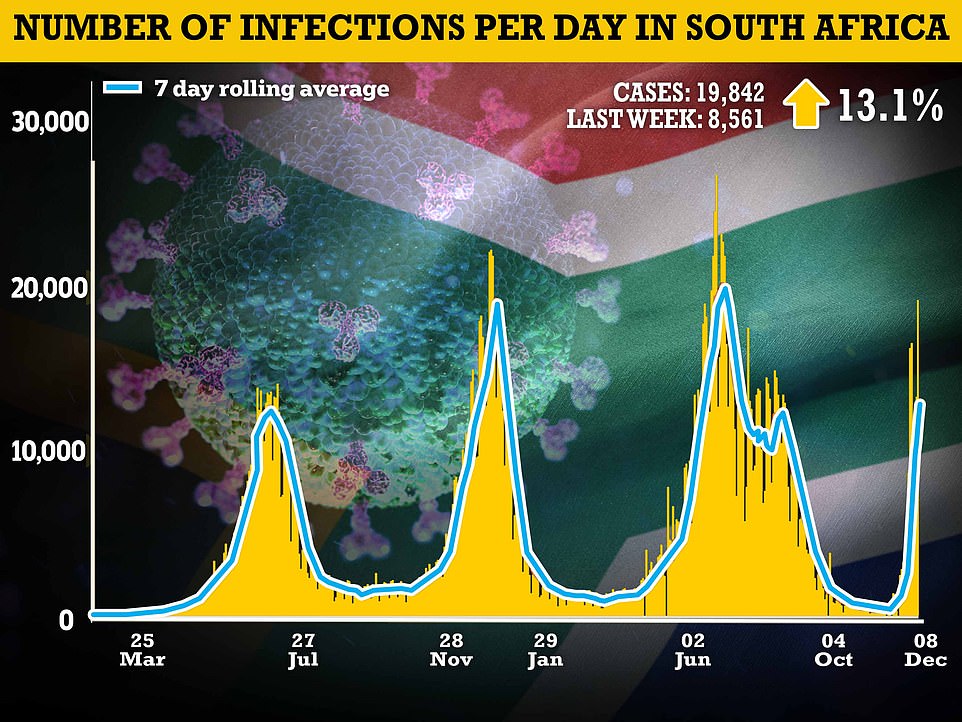 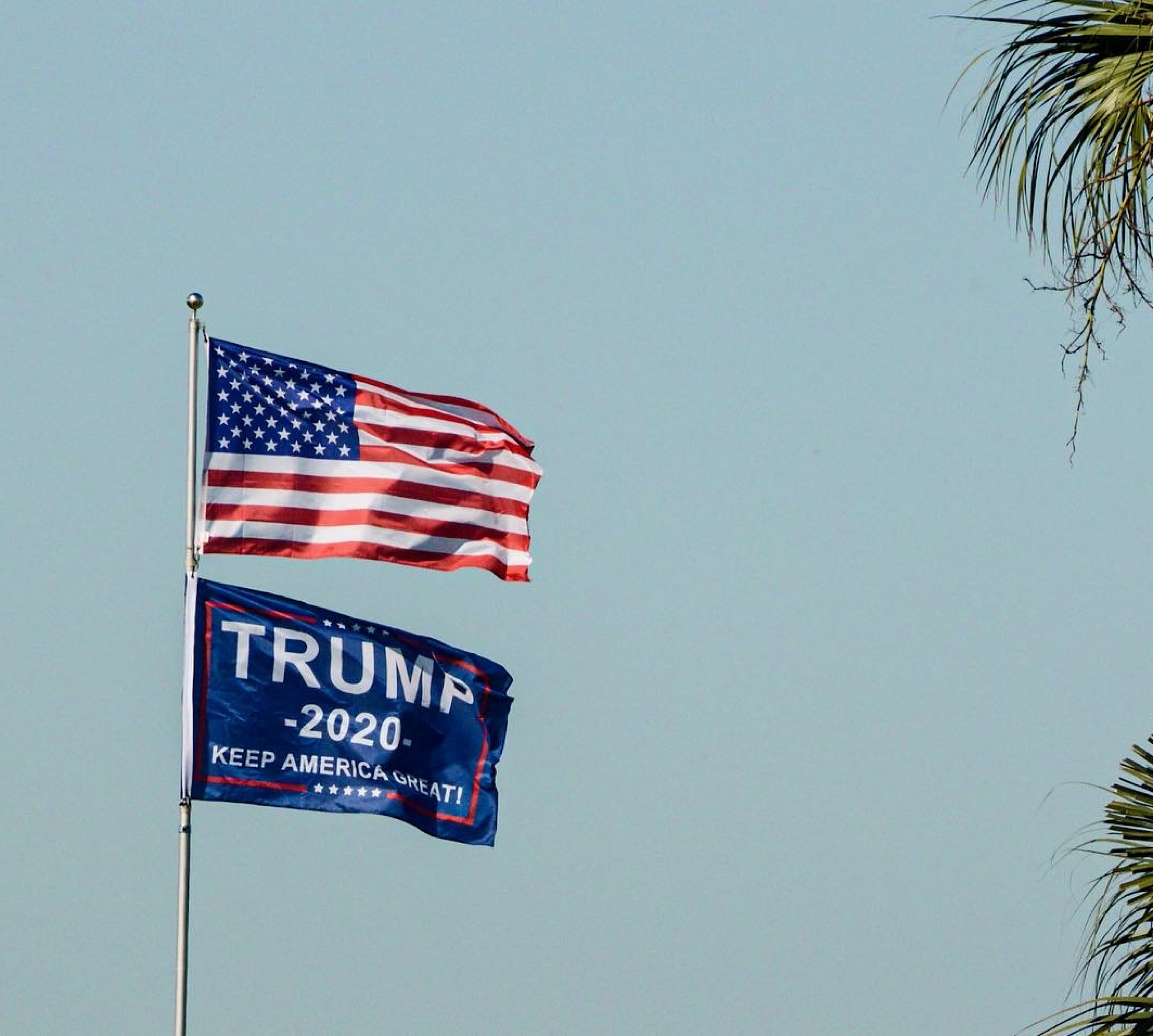