Princess Beatrice, 33, was admitted to hospital – believed to be in London – on Friday as palace insiders claim the Duke of York will want to be there for his daughter as he’s ‘hiding’ on the Balmoral Estate

Prince Andrew will have to leave this Balmoral hideaway if he plans on seeing his heavily pregnant daughter Beatrice in hospital, it has been reported.

Princess Beatrice, 33, was admitted to hospital on Friday and her husband Edoardo Mapelli Mozzi, 38, was believed to be with her.

The Duke of York has been accused of “hiding” on the Queen’s holiday Scottish estate as lawyers have tried to serve Virginia Giuffre’s sex abuse lawsuit on him.

Andrew, 61, is now said to make a 500-mile trip to see his eldest daughter who is believed to be in a hospital in London.

Princess Beatrice is heavily pregnant with her first child
(

A Balmoral insider told The Sun : “Prince Andrew obviously hasn’t wanted to leave Balmoral when lawyers are still trying to serve the lawsuit papers but his daughter comes first and he will want to be there for her.

“He could end up staying on the estate and waiting for Beatrice to come to him once she’s given birth. But I’m sure he will want to go to her.”

It comes as Giuffre released a picture purporting to prove she sent legal papers relating to the sex abuse lawsuit against Prince Andrew.

Giuffre, 38, says she has tried to get the papers to Prince Andrew multiple times but claims his legal team has been thwarting her attempts.

Prince Andrew has been accused of “hiding” at the Queen’s summer estate in Balmoral, Scotland, since last Tuesday in a bid to dodge the civil lawsuit in the US.

The envelope, which bears a stamp of the Queen on it, was posted into a traditional red Royal Mail post box.

It was addressed to ‘Prince Andrew’ at his Royal Lodge on the private Windsor Great Park, just three miles from Windsor Castle, on September 9.

The letter was one of five alleged attempts by Giuffre to serve the Prince with the papers, to which his legal team must respond within 21 days.

Amid a dispute over whether the papers had been properly delivered or not, Giuffre’s lawyers said: “Service is not intended to be a game of hide and seek behind palace walls.”

Giuffre has accused the Duke of York of sexually assaulting her when she was 17, which he vehemently denies.

Giuffre has brought a civil claim alleging she was made to have sex with the royal on three occasions.

She said it was at the insistence of billionaire paedophile Jeffrey Epstein and accused madam Ghislaine Maxwell.

The picture emerged after New York judge Lewis Kaplan ruled it was lawful for Giuffre’s legal team to send the papers to the prince’s Los Angeles-based lawyer Andrew Brettler given other attempts seem to have so far failed.

That came after the High Court in London ruling earlier this week that it would serve the papers on behalf of American lawyers.

The court’s jurisdiction, however, doesn’t reach Scotland, prompting speculation the prince could change his address to Balmoral to stop himself becoming embroiled in a lawsuit that could cost him millions if the claim is successful.

The High Court would reportedly have to ask the Court of Session in Edinburgh to serve the papers, The Sun reports. 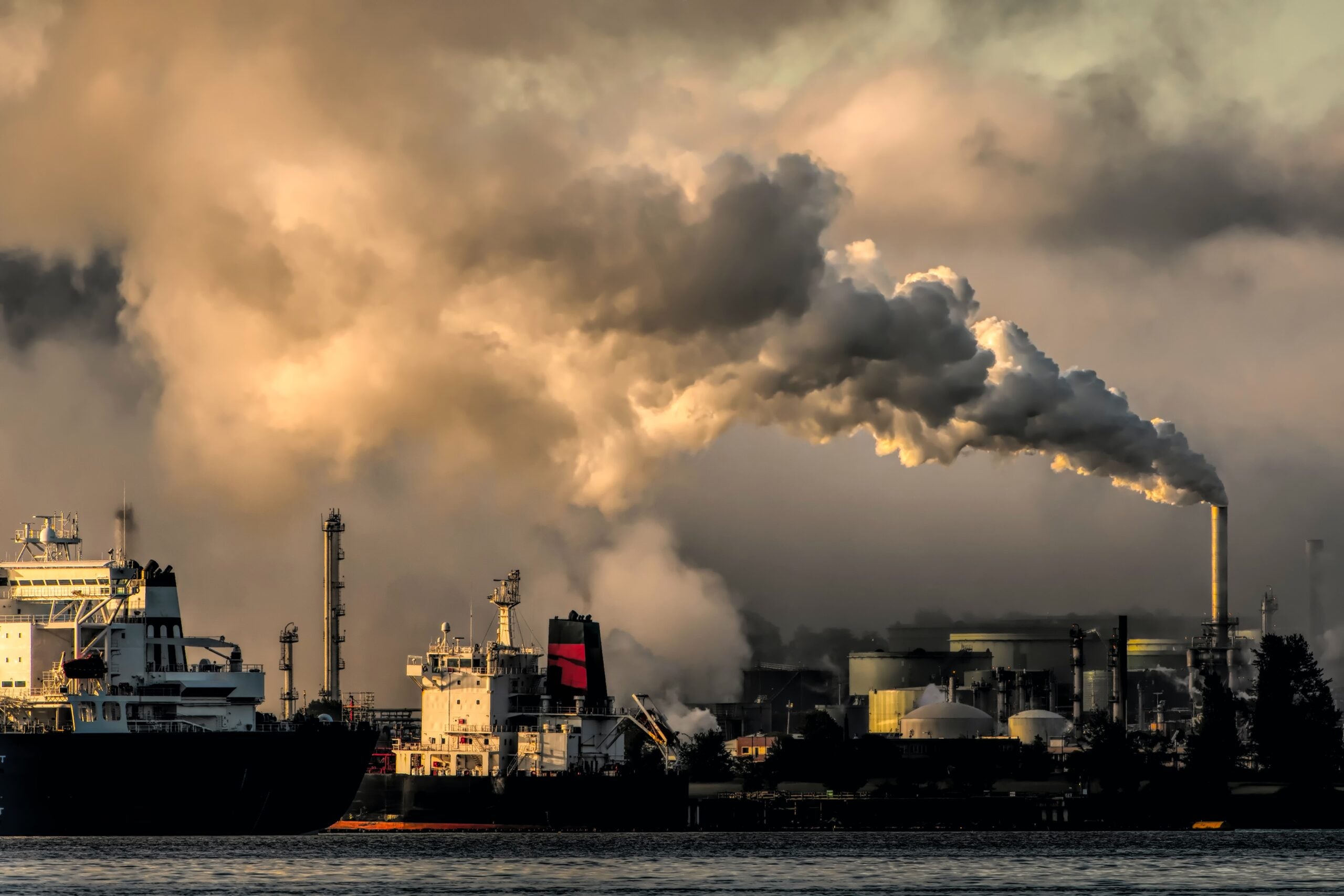 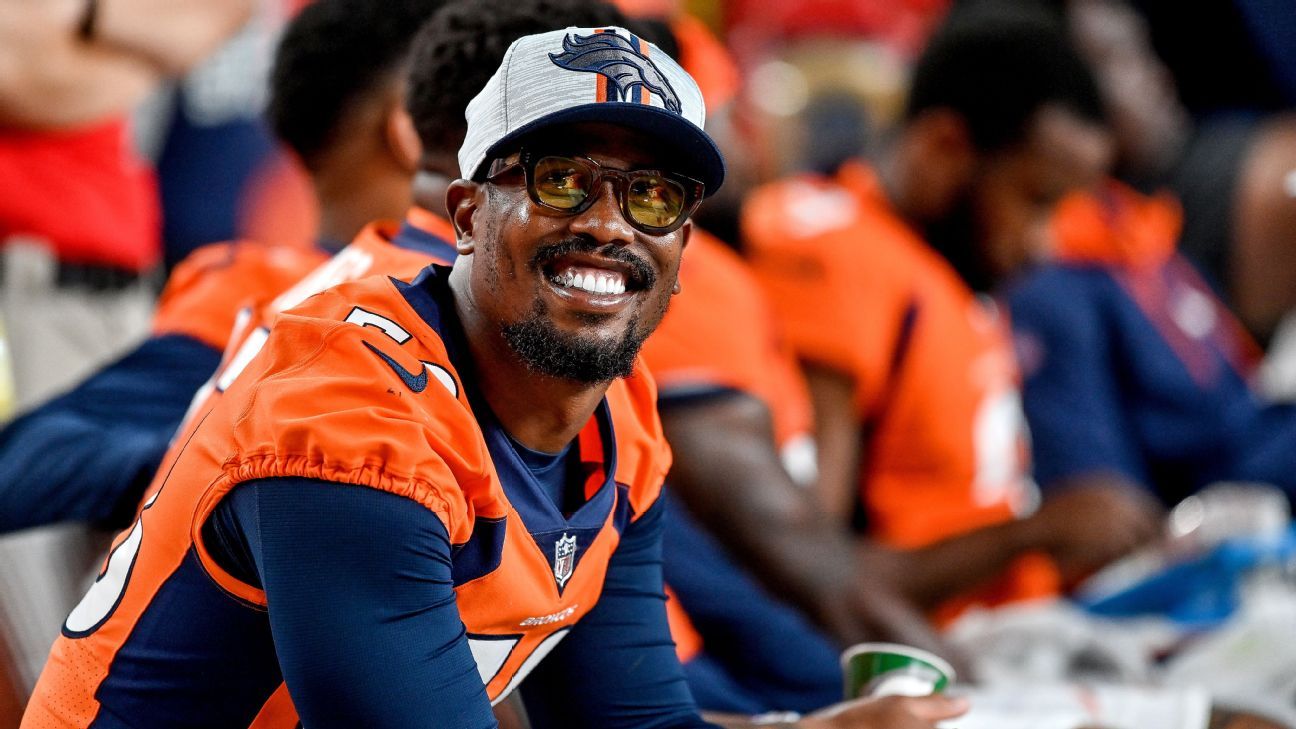 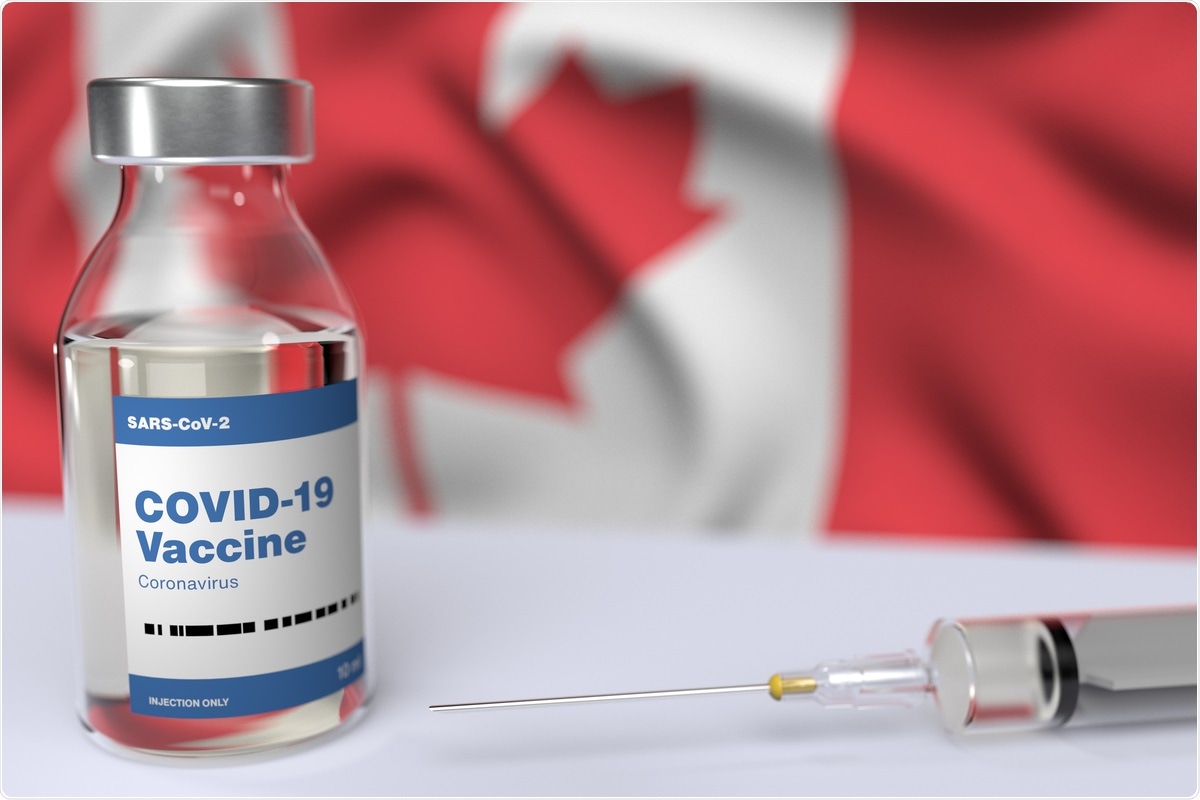 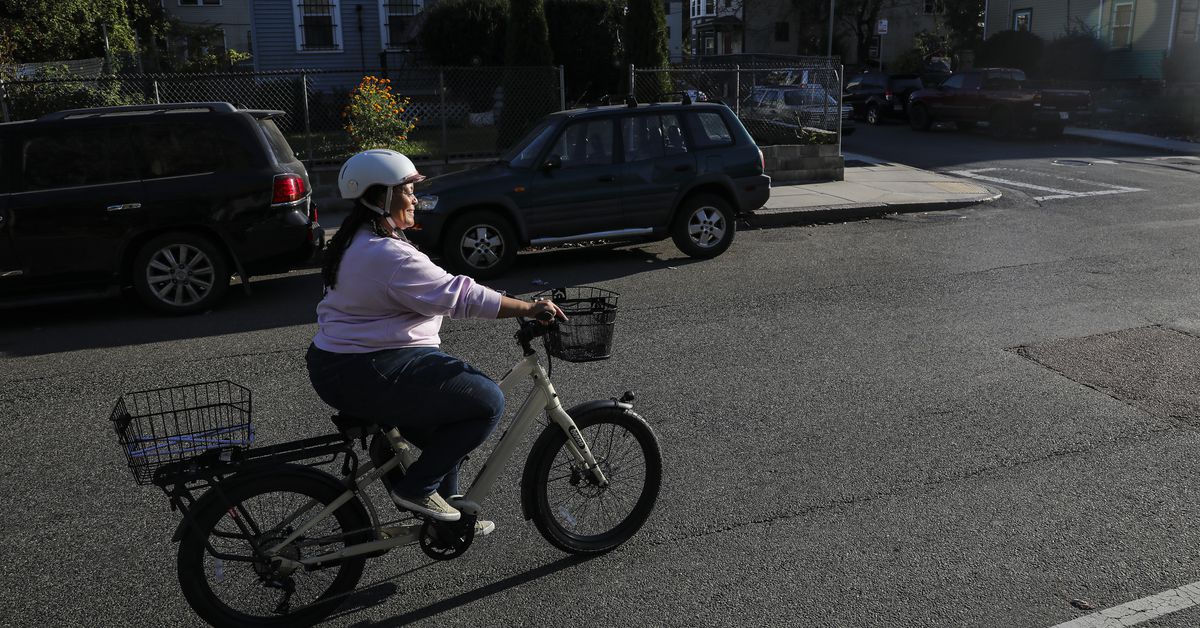 New Biden plan would give e-bike buyers up to $1,500 in tax credits
7 mins ago