Emma Raducanu is enjoying the best tournament of her young career so far, having reached the US Open quarter-final.

The 18-year-old is set to face world No 12 Belinda Bencic on Wednesday (September 8) as she looks to continue her sensational run, having not dropped a set throughout three qualifying matches and four main-draw matches.

Her success in Flushing Meadows comes after a breakthrough performance at Wimbledon, where she stormed to the round of 16 as a 338th-ranked wild card before retiring with breathing difficulties.

Raducanu’s mental fortitude was questioned by the likes of Piers Morgan and John McEnroe, who suggested the teenager couldn’t handle the pressure.

One person to offer their support to the Bromley teenager at the time was Marcus Rashford, and Raducanu has now opened up on the message she received from the England and Manchester United star.

Emma Raducanu is into the US Open quarter-finals
(

Speaking to British Vogue, the world No.150 said the 23-year-old’s tweet was “very comforting in that moment.”

She added: “I was feeling like I let people down, so for him to reassure me like that – I was extremely grateful.”

At the time, Rashford took to Twitter to write a message to Raducanu following her Wimbledon retirement.

“It happened to me playing for the national team in U16s against Wales. I remember it to this day,” he said. “No explanation for it and it never happened again. You should be very proud of yourself. The country is proud of you. Glad to read your feeling better. Onwards and upwards.”

Will Raducanu reach the US Open semi-finals? Drop your prediction in the comments section.

Raducanu also addressed those who criticised her and accused her of retiring because she was unable to handle the expectations.

She said there would always be someone who “has something to say”.

“I respect everyone’s thoughts and decisions,” the US Open quarter-finalist told Vogue, “so I don’t really hold anything against anyone”. 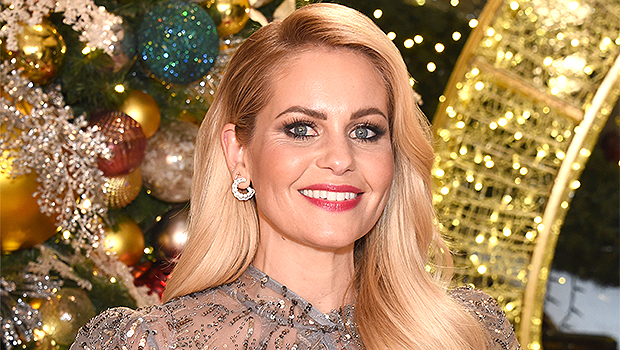 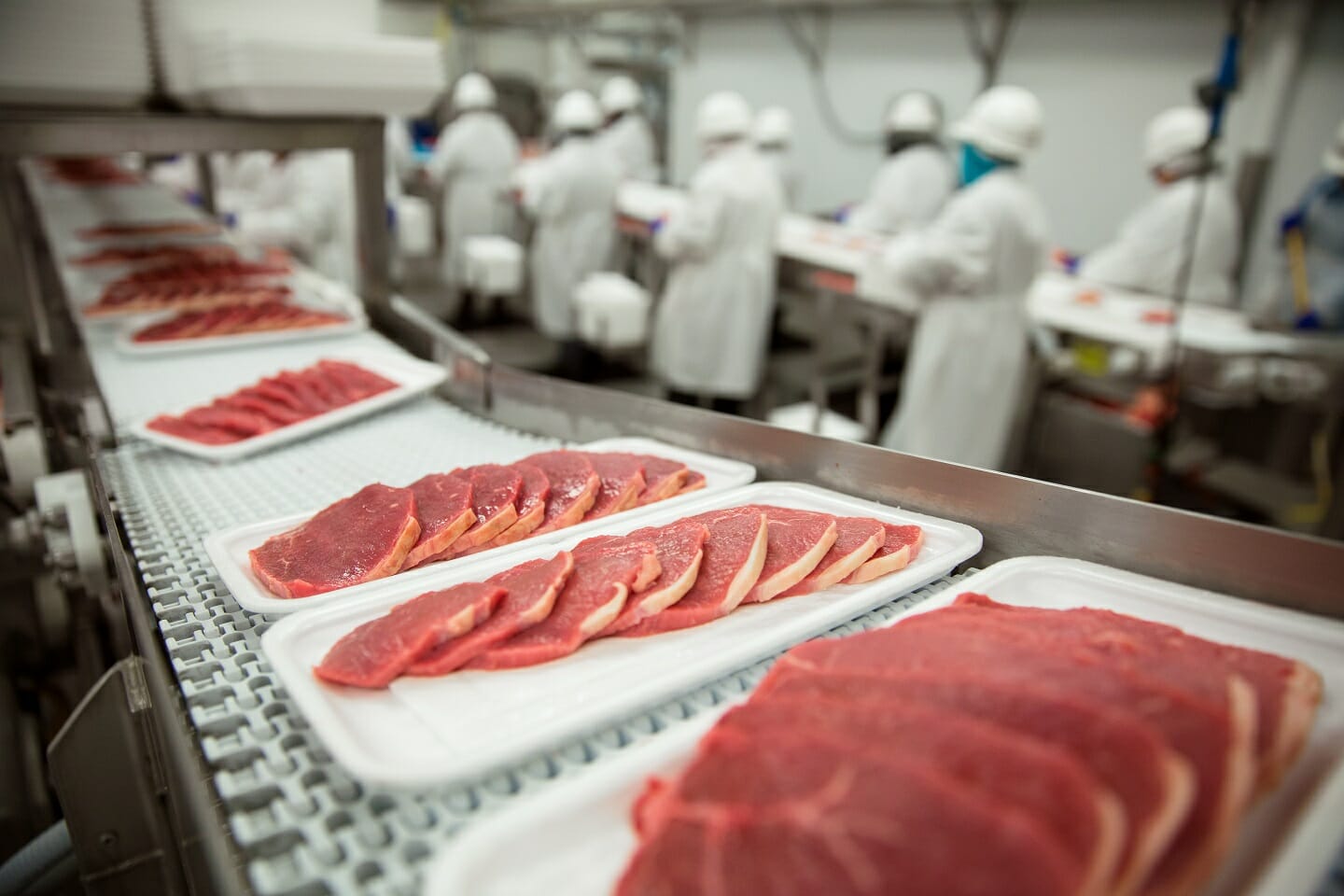 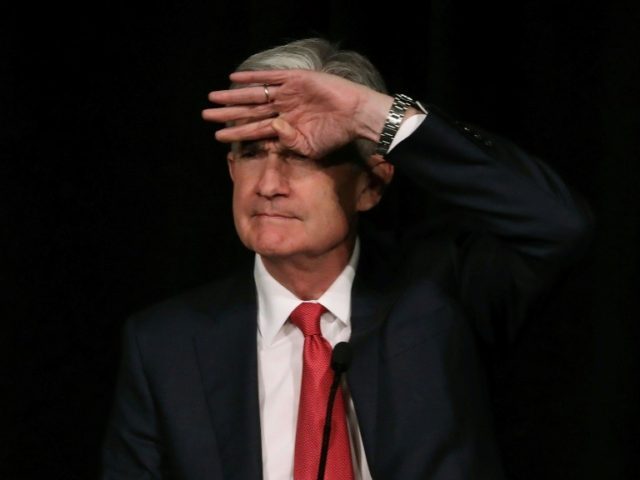 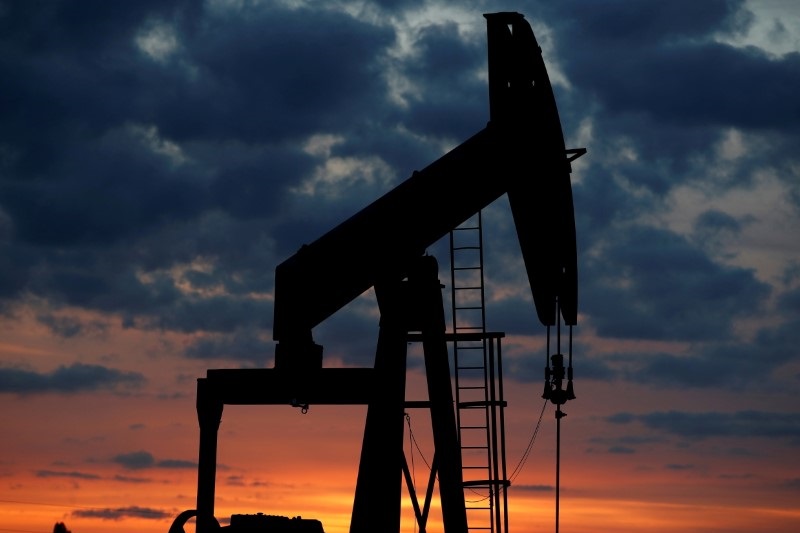