Hunt – who is Liverpool’s second highest goalscorer of all-time – passed away on September 27 at the age of 83, and mourners gathered to pay their respects to him on Thursday

Mourners gather at Liverpool Cathedral for the funeral (
Related Articles

The funeral of Liverpool legend and England World Cup winner Roger Hunt is being held at Liverpool Cathedral on Thursday.

Hunt – who is Liverpool’s second highest goalscorer of all-time – passed away on September 27 at the age of 83, with supporters from around the world paying tribute to him.

Former teammates and famous faces such as Liverpool comedian Jimmy Tarbuck gathered at the cathedral, with the hearse driven through the city en route to the service.

Prior to the funeral, fans had placed flags on the railings outside the Kop at Anfield, where a mosaic was displayed and a minute’s applause held for Hunt before the match against Manchester City earlier this month.

Affectionately christened ‘Sir Roger’ by Liverpool supporters, Hunt scored 285 goals in 492 appearances for the Reds between 1958 and 1969, and was the club’s all-time top goalscorer until Ian Rush surpassed his record.

Liverpool comedian Jimmy Tarbuck is among the mourners
(

His 244 league goals remain a Reds record though, with Hunt one of the key figures in Bill Shankly’s side which earned promotion from the Second Division in 1962.

Liverpool followed that up with the league title in 1964, the club’s first ever FA Cup in 1965 and then another league title in 1966, before Hunt went on to star at the World Cup where he scored three goals en route to England’s victory.

Hunt – who had started the tournament upfront with Jimmy Greaves – proved to be an invaluable strike partner to final hat-trick hero Sir Geoff Hurst.

Current Reds boss Jurgen Klopp was one of many people to pay tribute to Hunt following the sad news of his passing last month.

“Roger Hunt comes second to no-one in his importance in the history of Liverpool FC, that much is clear,” said Klopp.

“To be the goalscoring catalyst of the Shankly team to actually achieve promotion and then go on to win those precious league titles and the FA Cup puts him in a bracket of LFC legends who are responsible for making us the club we are today. Not only that, he was also a World Cup winner in 1966, too.

“I am told the Kop christened him ‘Sir Roger’ for all his achievements. A goalscorer who never stopped working to help his teammates; I believe he would have fit in well within our current team.”

Following the news of his death, England goalscoring great Gary Lineker tweeted: “Saddened to hear that yet another of the heroes of ’66 has left us. Roger Hunt was a truly great striker for both Liverpool and his country.

“He may be gone but his achievements will always be remembered. RIP Roger.” 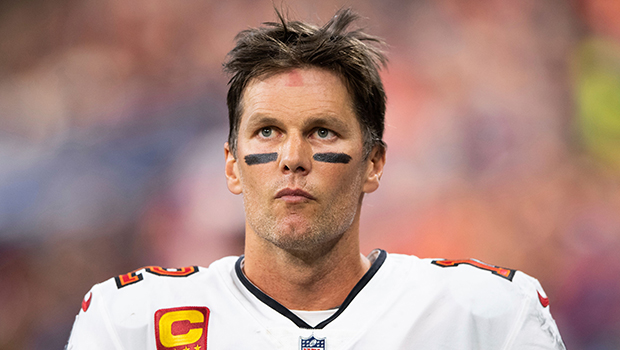 Tom Brady Hopes Son Jack, 14, Will Play Football But Gisele Bundchen Wants Him To Chase His Own Dreams
4 mins ago

How To Determine When To Promote Remote Employees
5 mins ago 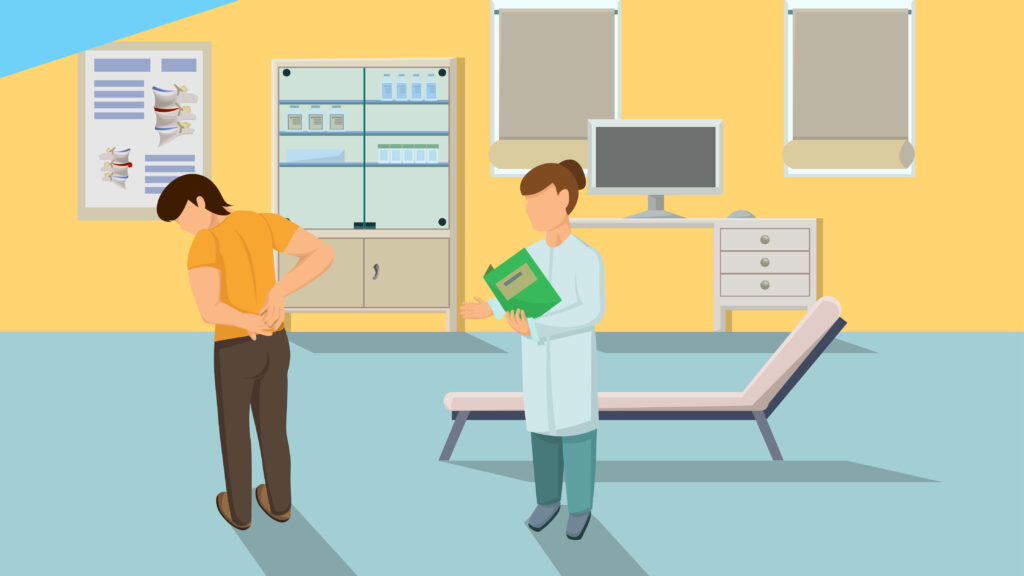