Wind the clock back 110 years and automotive history was made when a Rolls-Royce Silver Ghost drove from London to Edinburgh and helped cement the motor car’s future.

Designed as an ‘Experimental Speed Car’, the Silver Ghost won the 1911 trial of speed, reliability and endurance locked in top gear for the entire 799-mile return trip.

Last month the same car repeated half that feat over two days from the Royal Automobile Club in London’s Pall Mall (which oversaw the original trial) to Edinburgh, replicating as much of the original route as possible.

Historic racer: A Rolls Royce Silver Ghost was driven from Edinburgh to London last month repeating  a trip from 110 years ago when the same car won the 1911 trial of speed

And this week Rolls-Royce is making history again. On Wednesday, the company unveiled a sleek coupe-like limousine — called ‘Spectre’ in a cheeky nod to the release of the new 007 film — that will launch at the end of 2023 as the first fully-electric Rolls-Royce.

Bosses believe it’s the most significant moment in Rolls-Royce’s history since the Honourable Charles Rolls and engineer Sir Henry Royce were introduced.

The Rolls-Royce partnership began in 1904 — but can trace its origins back to the business founded by Sir Henry Royce in 1884 (one of the first electrical engineers). Royce built his first motor car in 1904 and in May of that year met his new partner. They reached a deal for Rolls to sell the Royce cars exclusively under the name of Rolls-Royce.

Rolls championed and owned an early electric car. He also had a charging station at his showroom in Fulham for Brougham electric cars.

In 1904, he even agreed to become an agent for the Contal Electromobile electric car but, on seeing Royce’s motor car, he cancelled the agreement. And so the internal combustion engine went on to dominate motoring.

Lawrence of Arabia, the British Army and the Maharajas of India were all fans of Rolls-Royce’s off-road prowess, as demonstrated in the Reliability Trials of 1907.

Also in 1907, businessman Frank Norbury brought the brand into India by driving a Silver Ghost 620 miles to Kolhapur in Maharashtra, through mountainous terrain.

In World War I, British commanders armoured Rolls-Royces to drive across crater-marked landscapes. They were also taken to China, Russia and the Middle East.

A Tank Corps Journal from October 1922 noted: ‘The most outstanding incident since the war has been the trip of three Rolls-Royce armoured cars from Jerusalem to Baghdad.’ Henry Royce produced his two-cylinder Royce 10 hp just before concluding a deal with Charles Rolls in 1904. The model, costing £395, was the first with the new Rolls-Royce name In 1906 the most famous Rolls-Royce launched. The Silver Ghost was crowned ‘the best car in the world’ in 1907 and spawned successors Loved by Lawrence of Arabia and Vladimir Lenin, armoured Rolls-Royces saw military action around the globe during World War I Designed in secret and launched in 2003 after five years’ work, the 21st century Phantom marked the start of the ‘Goodwood era’ under BMW Named after the Cullinan diamond, the largest ever gem-quality rough diamond, the first Rolls-Royce SUV raised eyebrows in 2018, but continued the tradition of off-road quality

Rolls-Royce has been under the stewardship of BMW since 1998 after a battle with Volkswagen.

The result was that BMW secured the brand and built a factory at Goodwood, where the first car to be built and launched, in 2003, was a modern Phantom.

Over the past decade Rolls-Royce has produced two experimental electric prototypes.

In 2011, I road-tested the Phantom EE (codenamed 102EX) based on an existing Phantom, replacing its 6.75 litre V12 petrol engine and gear-box with a lithium ion battery pack and two electric motors that propelled it up to 60 mph in 8 seconds with top speed restricted to 100 mph. Ahead of its time: The Phantom EE was based on an existing Phantom, replacing its 6.75 litre V12 petrol engine and gear-box with a lithium ion battery pack and two electric motors

It won plaudits for near-silent performance and innovation, including inductive or ‘wireless’ charging, but the 125-mile range and 20 hours’ charging time remained ‘significant hurdles’, Rolls-Royce conceded.

The second electric Royce was the 2016 Vision Next 100 (103EX), which undertook a three-year world tour.

And now we have what Rolls-Royce chief executive Torsten Muller-Otvos calls ‘the real thing’ — not a prototype, but a production car.

‘We haven’t been satisfied that available technology could support the Rolls-Royce experience. Until now. The second electric Royce was the 2016 Vision Next 100 (103EX), which undertook a three-year world tour

Rolls-Royce says electric power is a propulsion system whose time has come. In the 1900s the internal combustion engine was not the only option — steam and electricity were also around.

Steam proved impractical. While electric ‘lost the battle’ for two reasons: limited range and the absence of charging stations — challenges which to a lesser extent still remain.

‘Some have speculated that, had he solved the range and charging issues, Sir Henry Royce may have chosen electric power alone for his cars.’

SAVE MONEY ON MOTORING 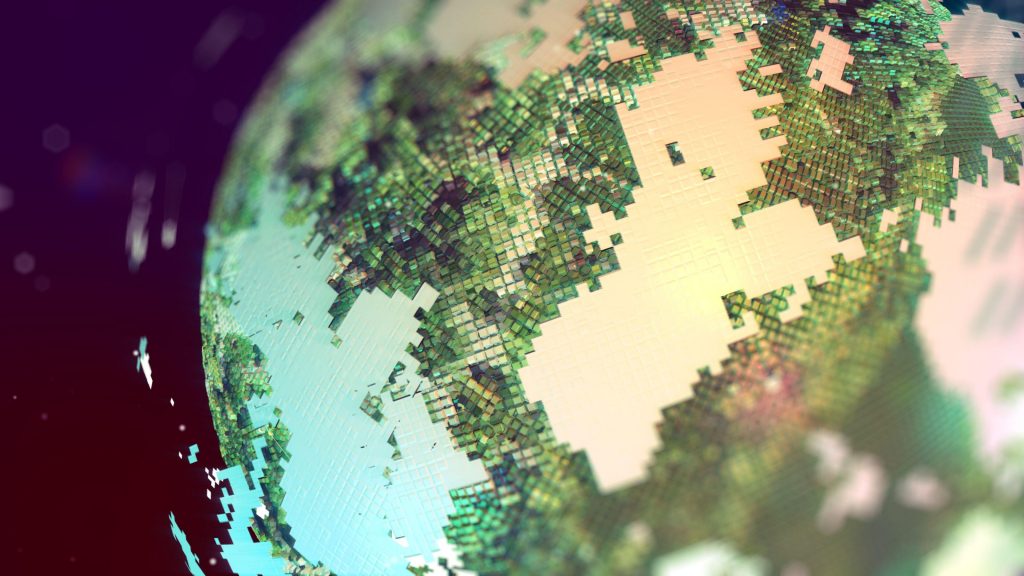