Ronaldo made history on Wednesday evening by becoming the all-time top men’s international goalscorer, scoring two late goals to give Portugal a comeback victory over Ireland after he missed a first-half penalty

Ireland goalkeeper Gavin Bazunu had denied the recent Manchester United signing from making history earlier in the night after Bruno Fernandes won an a spot-kick and the 19-year-old stopper saved a powerful shot from Ronaldo.

Two late headers from the home captain not only gave Portugal all three points in Algarve, but put him above previous leader Ali Daei in the all-time international goalscorer record books.

Having finalised his move back to Old Trafford after 12 years away on deadline day, the story of the night was whether the 36-year-old could break the record by notching his 110th strike for his country.

Despite a valiant effort form the Republic, the inevitable headline-maker for the last laugh with his goals.

Irish reporter Tony O’Donoghue spoke to Ronaldo post-match, although not for long.

Ronaldo told RTE in a 43-second interview: “So happy, I’m very happy, not only because I beat the record but because of the special moments that we had, [it was] so tough but I have to appreciate what the team did, we believed until the end.

“For the supporters, I’m so glad.”

On his penalty miss, he briefly said before darting off: “I still believed until the end of the game and I’m so glad to score and to win the game.”

As O’Donoghue began to ask a third question, Ronaldo gave a thumbs up and walked away.

The forward said a bit more on Instagram, however, writing: “I can’t even start to express myself in words! I’m thrilled with an overwhelming sensation!

“From all the records that I have broken during my career – and fortunately there have been a few – this one is very special for me and it’s certainly on the shelf of the achievements that make me truly proud.

He added: “But finally and above all, because scoring 111 goals for Portugal means 111 moments like the ones we experienced today in Algarve, moments of worldwide union and happiness for millions and millions of Portuguese citizens all around the Globe.

“For them, every sacrifice is worth it.

“Another reason for me to appreciate this achievement as much as I do right now, is because Ali Daei has set the standards in such a high level, that at some point even I started thinking that I might never catch him.” Ronaldo admitted.

“Congratulations to the “Shariar” for holding the record for so long and thanks for always showing so much respect for me every time I scored and as I became closer and closer to his outstanding number. 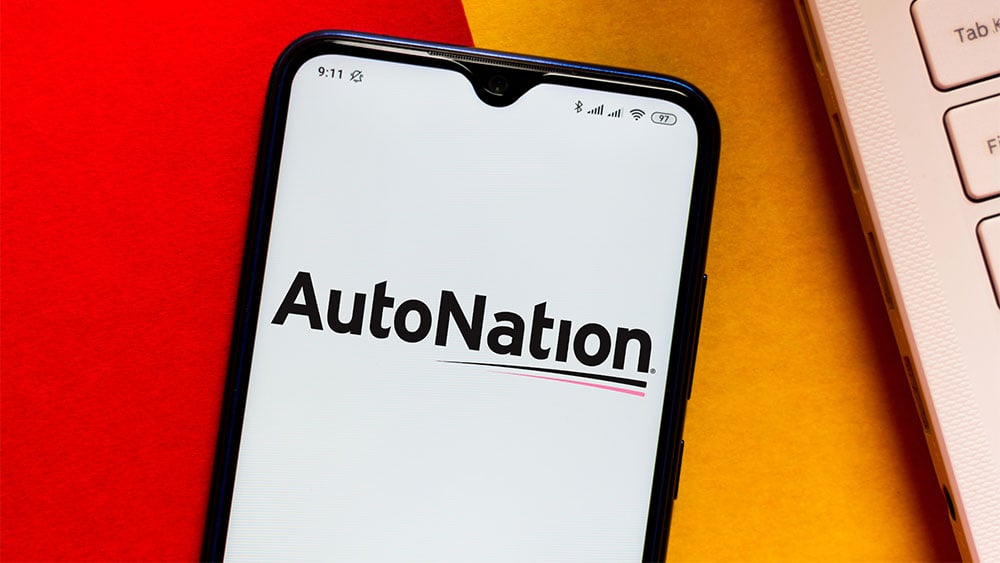 AutoNation Near Buy Point After Surging 500%
5 seconds ago

AutoNation Near Buy Point After Surging 500%

‘Cry Macho’ Ties ‘In The Heights’ In Weekend HBO Max Households But Is 51% Behind ‘The Little Things’, Samba TV Says
1 min ago

‘Cry Macho’ Ties ‘In The Heights’ In Weekend HBO Max Households But Is 51% Behind ‘The Little Things’, Samba TV Says

How to Create the Right Culture for Disruption to Occur 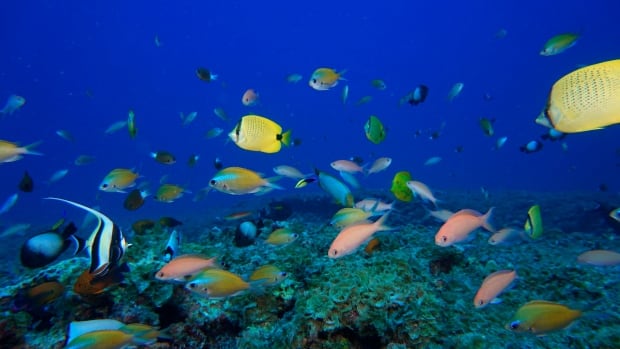 The ocean has lost half its coral reef coverage, study finds | CBC News
4 mins ago

The ocean has lost half its coral reef coverage, study finds | CBC News 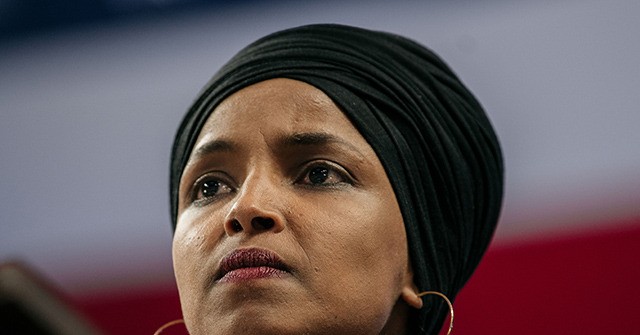