Kemi Badenoch appeared to argue in leaked messages that colonialism simply ‘replaced’ a system of oppression that existed in Africa before Europeans arrived there.

Africa was divided up by several European powers between 1881 and 1914, with 90 per cent of the continent falling under western control.

Colonialism, as it came to be known, was driven by economic, political and religious reasons with powerful nations like Germany, France and Britain struggling in a time of depression.

However, it was also powered by a rivalry between empires, with the European nations racing to acquire as much of the continent as possible.

Africa had an abundance of raw materials from which Europe could make money from and so Europeans acquired products like oil, ivory, rubber, palm oil, wood, cotton and gum. These products became of greater significance due to the emergence of the Industrial Revolution.

The conquest of the continent also paved the way for the transatlantic slave trade with millions of Africans forcibly transported out and put to work.

The period of time has been widely derided by campaigners who have frequently called for more recognition of the horrors of empire.

However, others, such as Ms Badenoch, have argued against the criticism of colonialism.

Ms Badendoch said: ‘I don’t care about colonialism because (I) know what we were doing before colonialism got there. They came in and just made a different bunch of winners and losers.

‘There was never any concept of ‘rights,’ so people who lost out were old elites not every day people.

Her argument has some support.

Societies in Africa with kings and hierarchical forms of government traditionally kept slaves before Europeans arrived in the continent. They would trade the slaves with neighbouring powers.

And, during the early years of the transatlantic slave trade, the Portuguese generally purchased Africans who had been enslaved during tribal wars.

In the early 18th century, the Kings of Dahomey, today known as Benin, became big players in the slave trade.

They waged a bitter war on their neighbours and captured 10,000, including another important slave trader, the King of Whydah.

There was an export ‘trade’ in enslaved people, taking them via the Sahara from West to North Africa.

This followed a similar route to other trade goods, such as gold and salt.

Enslaved Africans were also sent to the Middle East, India and even China.

There was vast inequality between men and women, the rich and the poor and the free and the enslaved.

In fact, the powerful Ethiopian kingdom that existed at the time is thought of as a feudal society.

This meant that power was consolidated in the hands of those with money and land and they in turn exploited the less well off and forced them to work on their land.

By the time of the European conquest, African states had developed vastly different cultures, beliefs and industries.

Millions of Africans died in the period of colonialism. One of the worst atrocities was that carried out by King Leopold II of Belgium. Under his control, up to 8 of the 16 million inhabitants of the Congo were killed.

Leopold owned the Belgian Congo as his personal property from 1885 to 1908 and subjected its people to forced labour while he exploited the country’s rubber reserves – leading to millions of deaths in what some regard as a genocide.

Leopold amassed a huge personal fortune while the Congolese were killed or savagely maimed working on his rubber plantations.

Locals who failed to produce enough rubber would have their hands chopped off or their women taken hostage until the target was met. Others were shot dead.

The plunder of resources also included ivory, copper and diamonds, while Leopold even imported some Congolese people to be put on show at a ‘human zoo’ in Belgium.

Other looted treasures were put on display at the Africa Museum in Brussels, which Leopold used as a ‘propaganda tool’ for his colonial project.

American writer Adam Hochschild claimed in his 1998 book King Leopold’s Ghost that the death toll from Leopold’s policies was as high as 10million Congolese. Source: No structural damage to Jokic’s right knee
2 mins ago 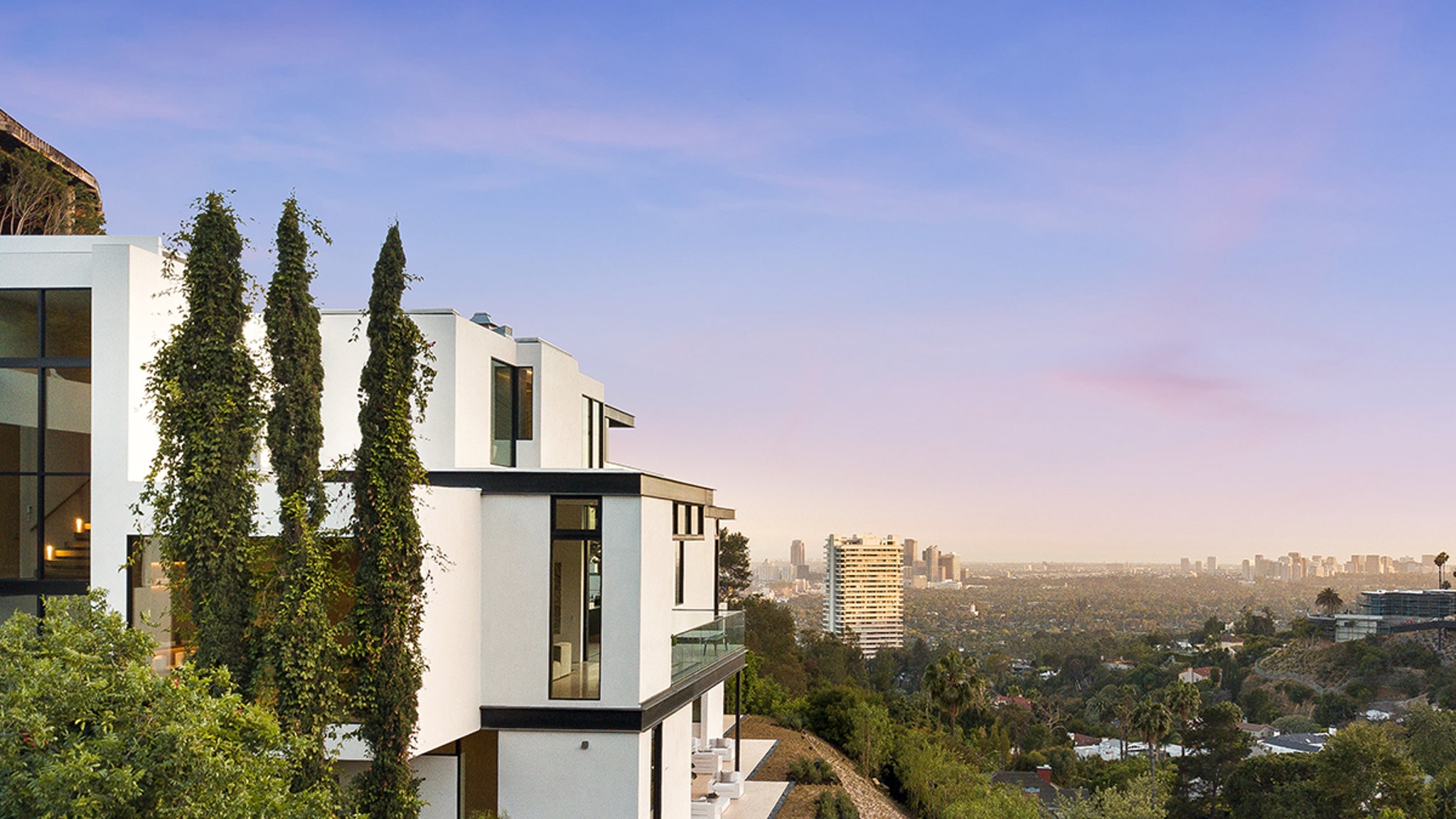