Lyra Cassell, 16, from Allerton, Liverpool, was initially told she should reduce the amount of sugar she was eating after finding two lumps, but after further tests scans, it was revealed she had an aggressive form of cancer

Lyra Cassell, 16, from Allerton was initially told to reduce the amount of sugar she is eating after finding two lumps (
Related Articles

A schoolgirl was told to stop eating sugar snacks and drinks by a doctor when in actual fact, she had cancer.

Lyra Cassell, 16, from Allerton, Liverpool, found a lump in her groin at the end of August and asked to see a doctor.

Her mum, Hayley, says they were told the lump was a hernia, and that they could not get a hospital appointment for months due to an NHS backlog that has been caused by the pandemic.

Hayley told the Liverpool Echo: “She had a hernia as a baby so we thought it was nothing to worry about. Then we went for a walk in Garston Park and she went ‘I’ve got this lump on my neck.’

“It was on the side of her neck and it was quite big. I thought ‘that’s not right Lyra’ and I phoned the doctors again.”

Following her second appointment with a nurse, Lyra was referred for an appointment the hospital and a few days later she had her bloods taken by her GP.

Hayley said: “[The doctor] phoned me on the Tuesday morning to tell me she was anaemic and to stop giving her sweets and fizzy drinks.

“They said she’s not diabetic but her blood sugar levels are slightly high.”

However, two weeks later, Lyra went for an ultrasound appointment followed by a biopsy and further blood tests, and on September 29 received the devastating news that she had acute lymphoblastic leukaemia.

She started receiving chemotherapy the next day.

Mum Hayley said: “Everything was going well for her.”

The “fit and healthy” Belvedere Academy student had recently “smashed her GCSEs” and was running five times a week for the Liverpool Harriers And Athletic Club.

Hayley, 41, said: “[Lyra] works in Gino’s restaurant in town part-time on the reception and she also taught dance in Liverpool College to four-11 year olds, so she was really busy and she was loving it.

“She was saying she was tired but we just put it down to working and going out with her friends.”

Acute lymphoblastic leukaemia is a type of cancer that affects white blood cells. It progresses quickly and aggressively and requires immediate treatment.

Social care services may ‘wither and die’ without more cash, Sunak warned
Man claims GP refused appointment and asked him to go to A&E for prescription

Hayley said: “Lyra’s first question was ‘will I lose my hair?’ They explained to us that it will be a very difficult process of at least two years.

“It feels like it’s someone else this has happened to – this doesn’t happen to us. It’s just horrendous.

“Two weeks ago I had a normal, and what we thought was a healthy teenager, ready to smash her A-levels and go out clubbing and do all the things we did as a 16/17 year old, and now everything is a train wreck.”

Lyra is currently undergoing treatment and has recently been diagnosed with steroid-induced diabetes.

If Lyra hadn’t found the lump on her neck when she did, Hayley fears how long it would have been before she found out she had cancer.

With this in mind, Hayley is keen to raise awareness and encourage others to get checked out at the first sign of symptoms.

In a bid to help the family during this time, Lyra’s running coach and family friend Jayne Teare has set up a Go Fund Me page.

In a message on the page Jayne said: “Lyra’s unique love of life and people shines through with most people she meets.

“She is warm, funny, goofy, caring, determined and very kind. She and her family are terrified by what this new future holds and the upset it will have on Lyra and her loved ones.

“The journey will be long and difficult but we have to focus on the light at the end of the tunnel.

“Currently, life for Lyra is tough as she undergoes extensive chemotherapy and deals with the complications that this can cause. Any support or help you can offer would be greatly appreciated.” 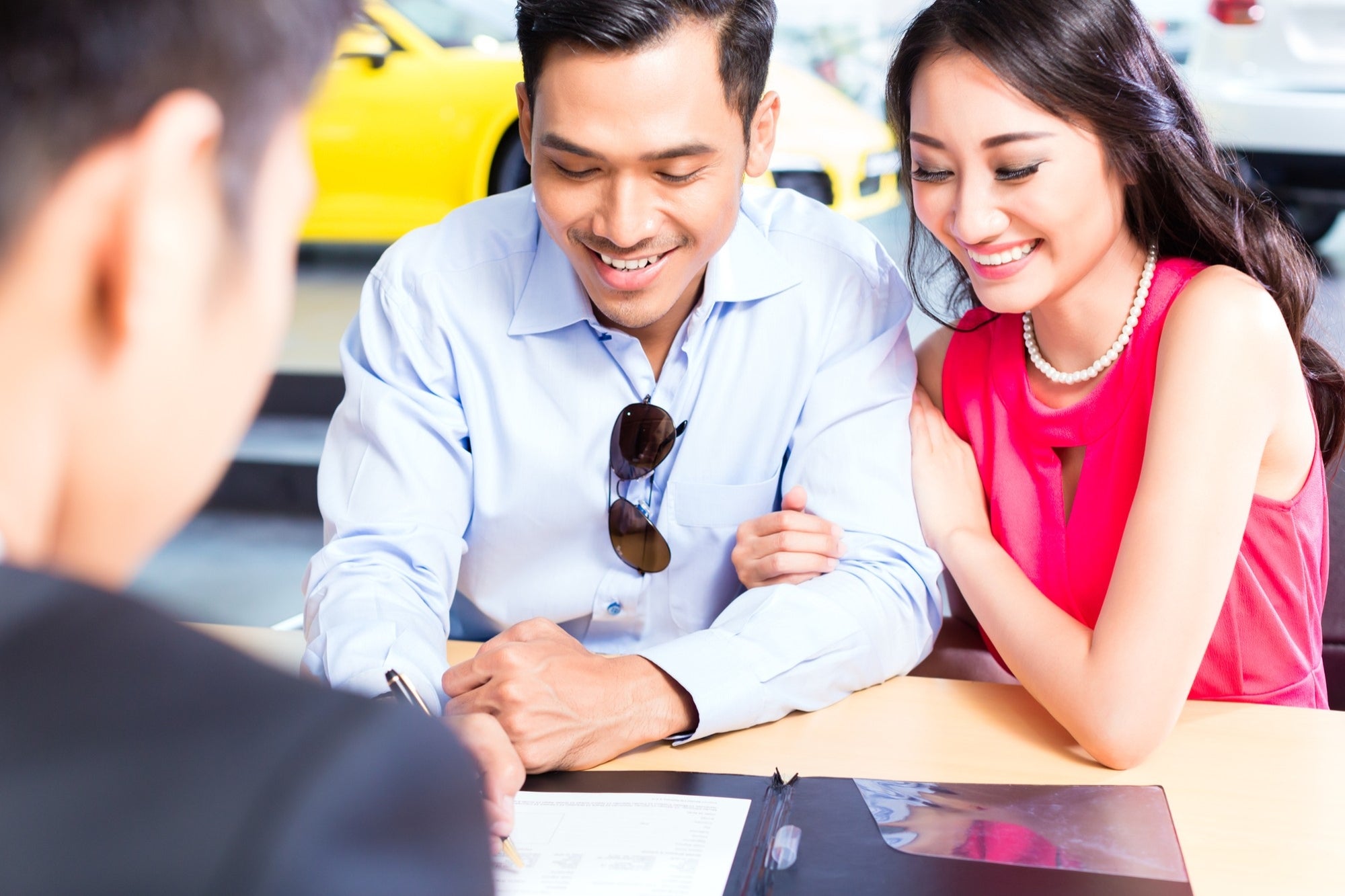 Finaktiva, the Latin American fintech that wants to conquer SMEs in Mexico
7 seconds ago 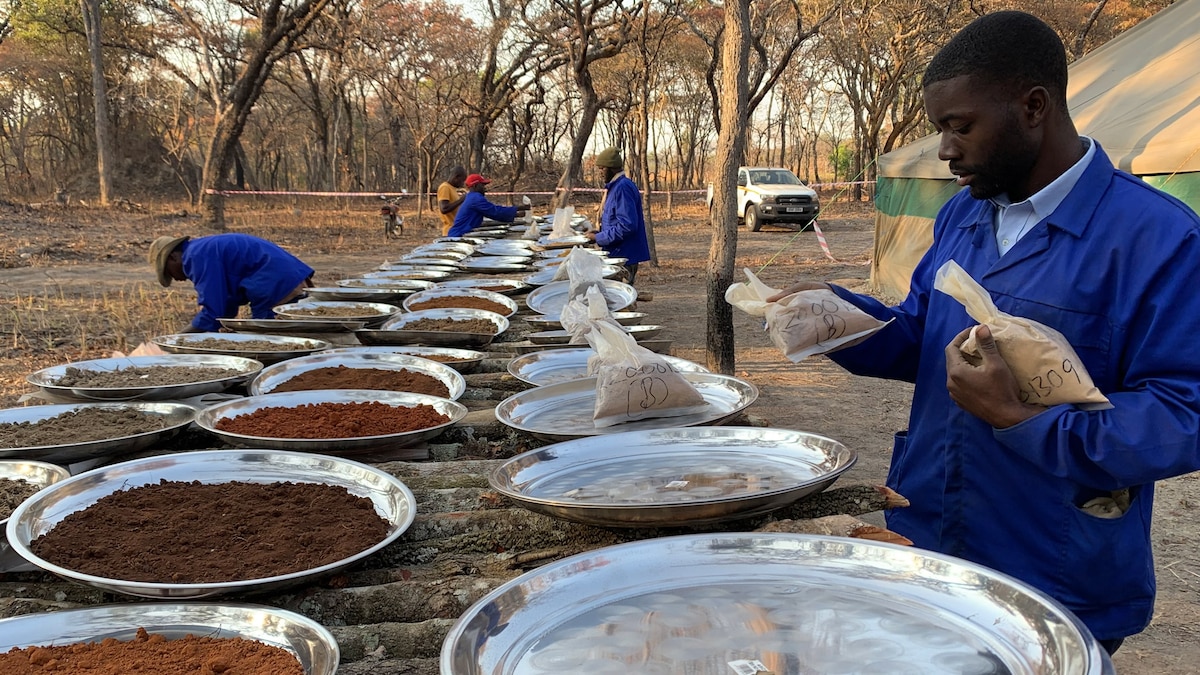 Electric cars are powered by rare metals. Can AI help find them?
2 mins ago 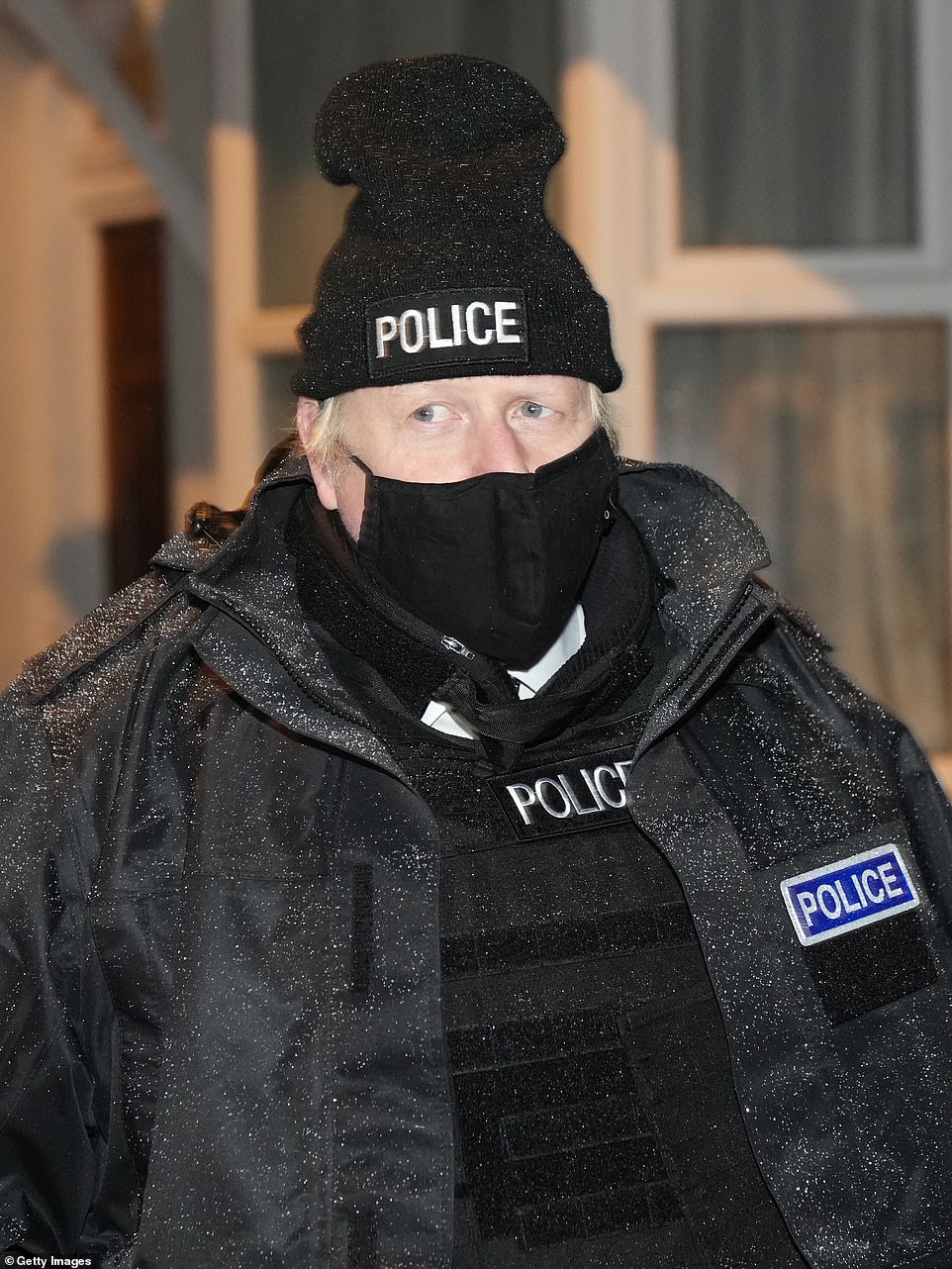 No cannabis before Christmas: Kit Malthouse tells revellers they should call cops on joint smokers
4 mins ago

No cannabis before Christmas: Kit Malthouse tells revellers they should call cops on joint smokers