By Natalie Penza For Mailonline


A mother has saved her two children after a shipwreck by breastfeeding them for four days while she drank her own urine – before she finally died.

Mariely Chacon, 40, kept Jose David and Maria Beatriz Camblor Chacon alive after their boat was destroyed by a wave following a trip to an island in the Atlantic Ocean.

She drank her own urine so she had the energy to breastfeed the six-year-old and two-year-old while they floated on the wreckage 70 miles out to sea.

Rescuers found the children holding their mother’s body on the remains of the vessel and they were rushed to hospital with dehydration and first-degree burns.

The mother and her children had been on the boat with their nanny – who also survived by hiding in a fridge to escape the heat.

But five others – including Chacon’s husband and the children’s father Remis David Camblor – are still missing.

The nine-strong crew had left Higuerote in Venezuela for the uninhabited Caribbean island of La Tortuga on September 3 on the vessel Thor de Higuerote.

She was left adrift with her kids, found clinging to their dead mum, and their 25-year-old nanny Veronica Martinez for four days in baking temperatures after heading out on a boat trip with family and friends that turned to disaster after a huge wave smashed the vessel’s hull The nanny was found in a small fridge where she had reportedly taken refuge to stay out of the sweltering heat. The kids and nanny were rushed to hospital so they could be treated for dehydration and first-degree burns Mariely Chacon, 40, sacrificed her own life to save those of her six-year-old son and two-year-old daughter by trying to stave off dehydration so they had a fighting chance of surviving the harrowing shipwrec

Officials confirmed Chacon, who died from organ failure caused by dehydration, kept her children alive by drinking her own urine so she could breastfeed them.

A source quoted by newspaper La República said the mother’s vital organs had collapsed because of electrolyte depletion.

Humberto Chacón, the woman’s father, said the boat voyage was ‘simply a family trip to entertain the children’.

Her funeral was on Saturday after officials said her children would live despite suffering from PTSD and physical injuries.

The search is understood to be continuing for the missing five people, although hopes of finding them alive are fading fast. The family left Higuerote in their native Venezuela for the uninhabited Caribbean island of La Tortuga aboard the vessel Thor de Higuerote, an Intermarine 229 leisure boat Five people including Remis David Camblor, Mariely’s husband and the father of the children, are still said to be missing

‘Port authorities were informed on September 5 around 11pm it had failed to reach its destination or returned to the location it had left from and a search operation was launched.’

It added: ‘On September 6 at 6.20pm we were alerted to a small white vessel which was drifting off the island of La Orchila that led to the reorientation of the search operation.

‘On September 7 at 2.10pm four people were rescued, two of them children, by coastguard vessel AB Carecare.’

It added in the statement: ‘We share the pain of the families of the victims of this terrible tragedy.’

An INEA official was quoted as saying: ‘The mother who died kept her children alive by breastfeeding them and drinking her own urine.

‘She died three or four hours before the rescue from dehydration after drinking no water for three days.’

He admitted their chances of survival would have been greatly increased if the group had had a radio or GPS or other security devices including flares.

Four of the other five missing people on board the boat are Jose Javier Marcano Narvaez; Alejandro Osorio Graterol; Vianney Carolina Dos Santos Morales and Remis David Camblor, said to have been acting as the boat skipper. 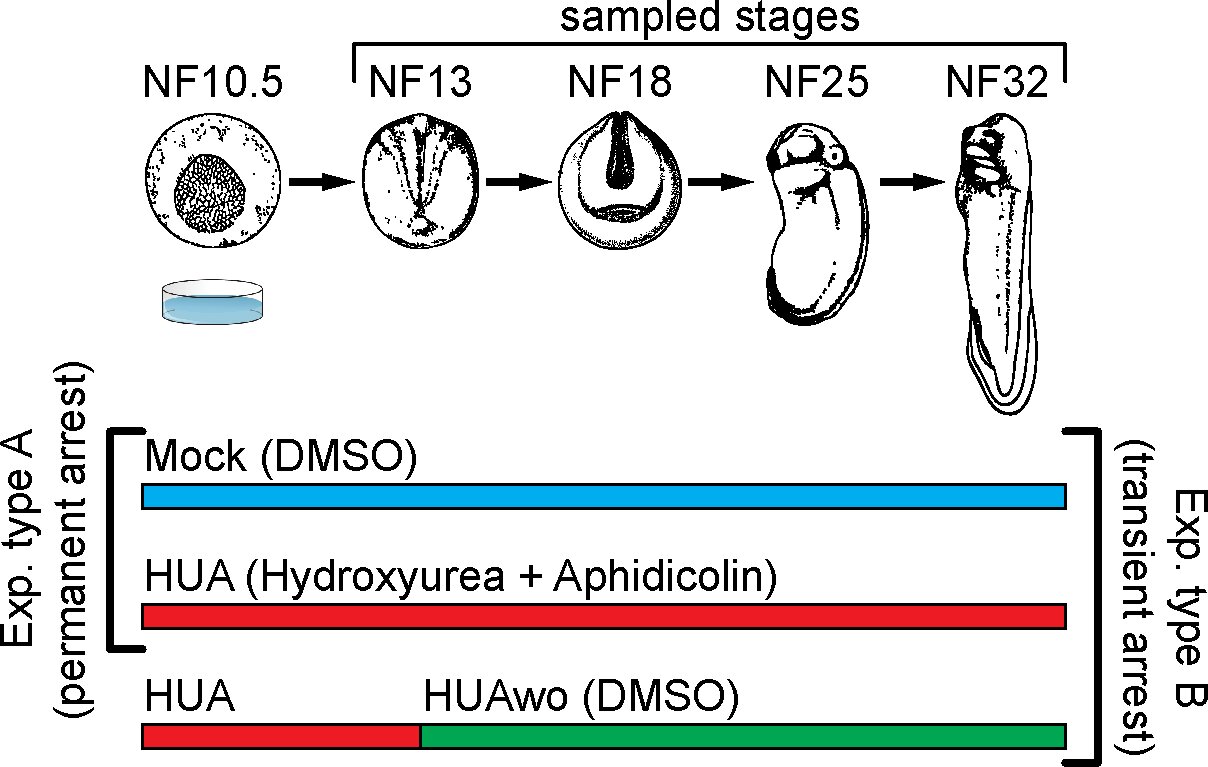 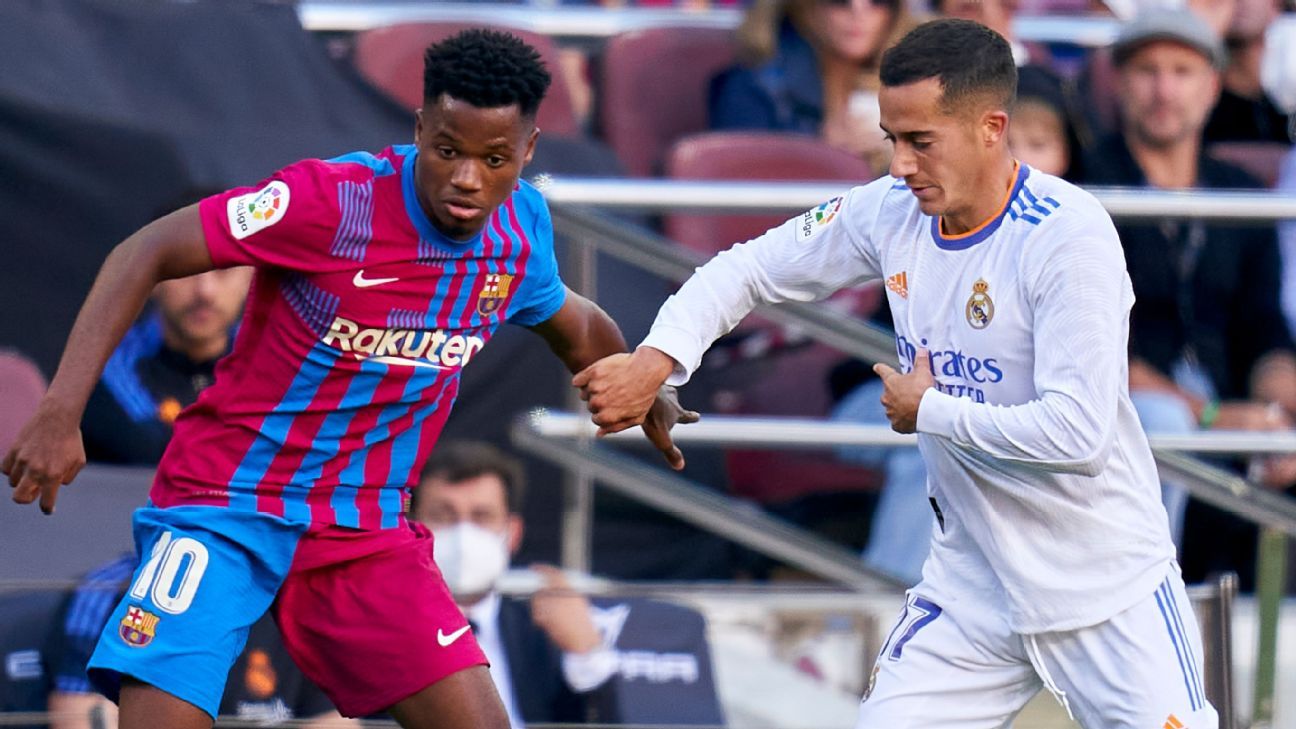 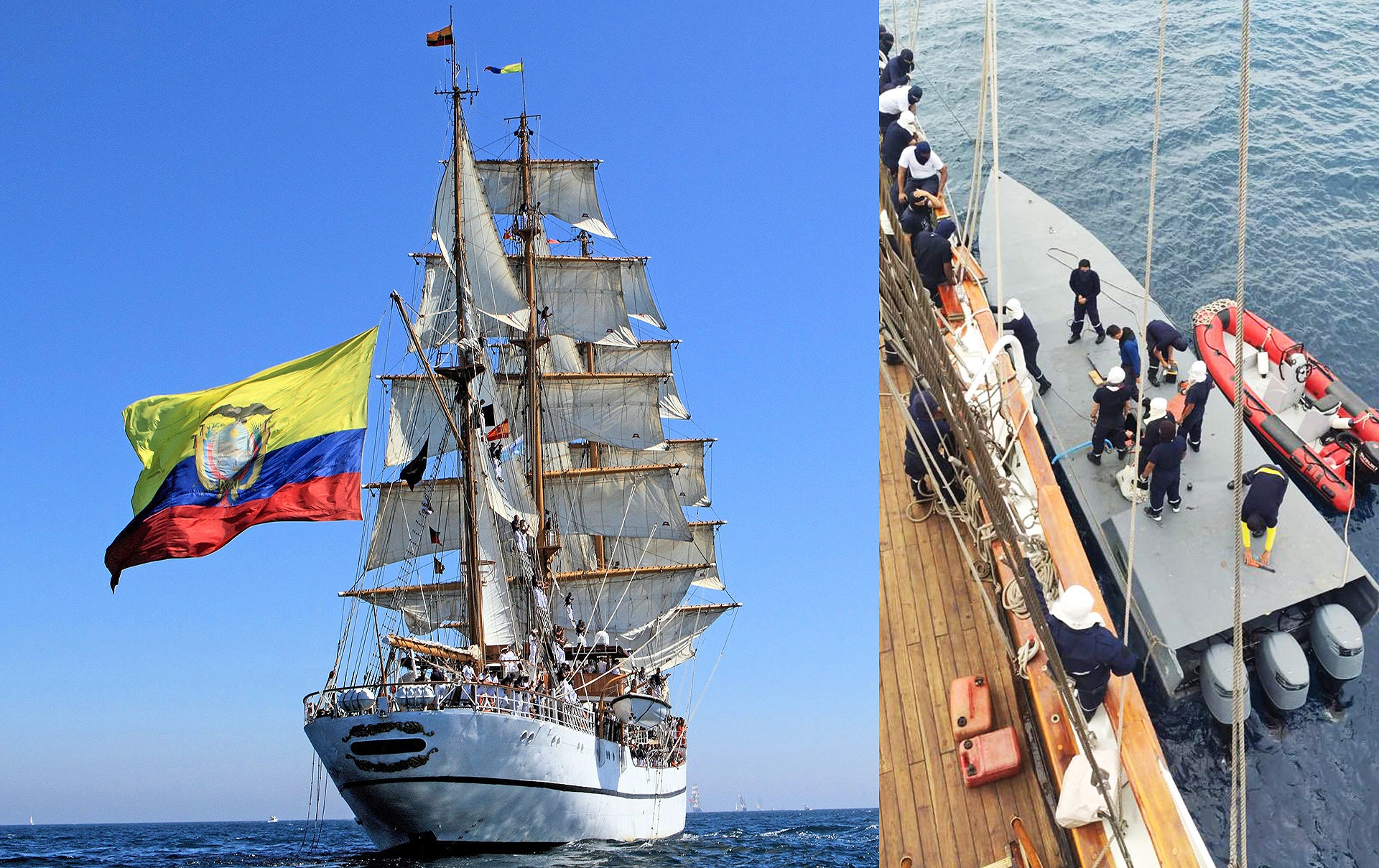 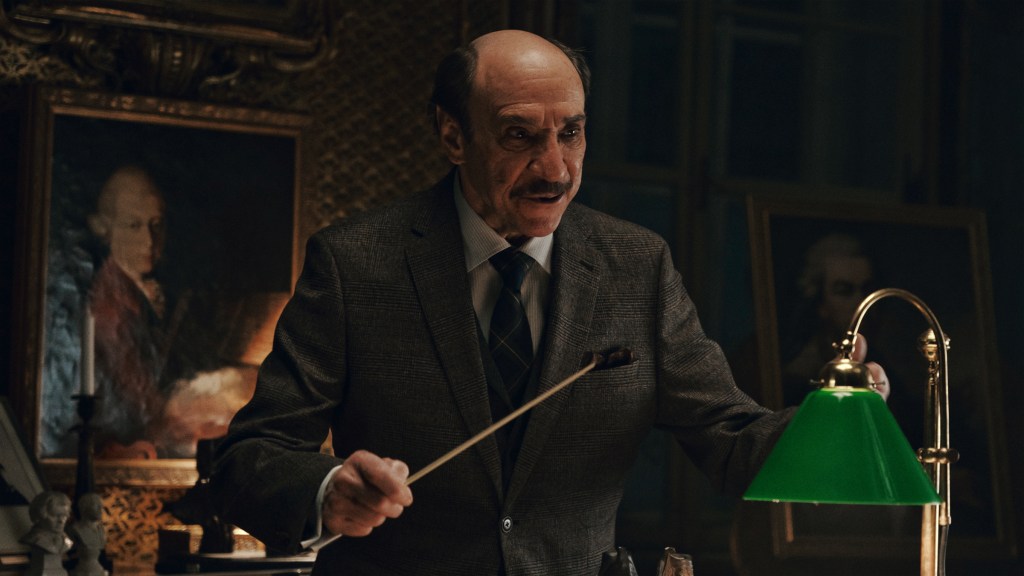