Shocking moment father carrying his daughter, two, while on his phone is mown down by motorcyclist as he crosses road ‘after rider jumped red light’

By Shari Miller For Mailonline


This is the shocking moment a father is swiftly mown down with his two-year-old daughter in his arms as he tried to cross the road while talking on his mobile phone.

The Bradford resident was caught unaware as the motorcyclist passed close to roadworks at the point where he was trying to cross and allegedly jumped a red light.

He was said to be on his way to collect a fish and chip takeaway as he crossed the road with his daughter and waited for the cars to pass.

This is the shocking moment a 32-year-old man and his young daughter were in a collision with a motorcyclist as they tried to cross Killinghall Road, Bradford on Saturday night

CCTV of the incident, which happened at 8.30pm on Saturday in Killinghall Road, shows that as the traffic cleared, the man began to cross the road, still talking on his mobile, and having failed to spot a motorbike that allegedly went through the traffic light.

The rider is then seen veering onto the wrong side of the road to get around the roadworks blocking his path.

At the last second, the dad glances over his shoulder to see the bike careering towards him.

Both father and daughter then disappear from the shot as they are dragged 30ft down the road.

His young daughter escaped with cuts and bruises, but the 32-year-old man suffered serious leg and facial injuries in the incident in Bradford, West Yorkshire, on Saturday evening. As the cars pass out the way, the 32-year-old man steps out before noticing the motorcyclist

According to social media users, the motorcyclist sped off following the collision.

One said: ‘The man was going to collect a chippy tea for the family when a motorbike careered through a red light at temporary roadworks striking the pair, sending them sliding around 30 feet down the road.

West Yorkshire Police are investigating and have arrested a suspect in connection with the incident. 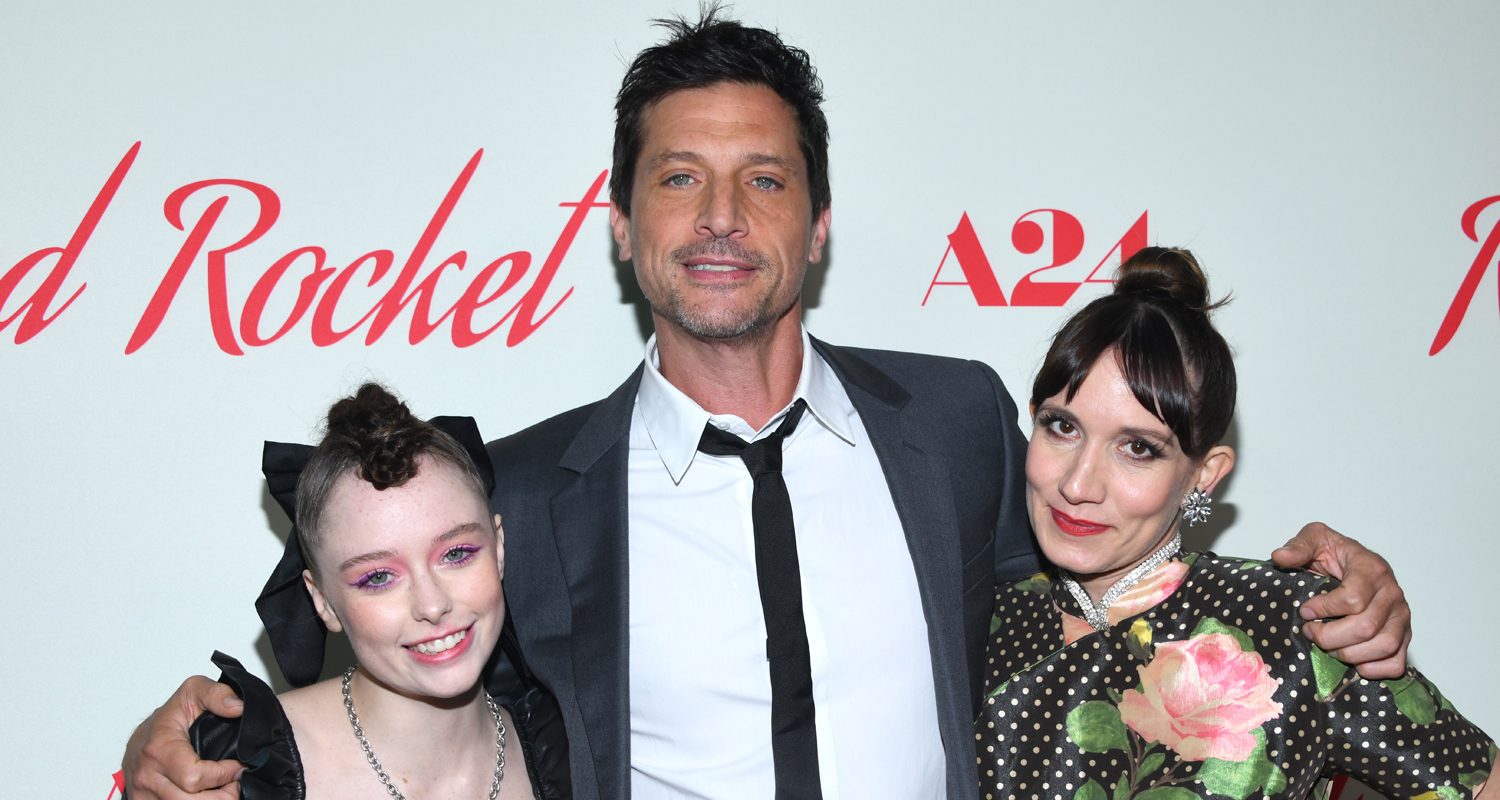