The 69-year-old Conservative MP Sir David Amess for Southend West in Essex, attended the wedding for one of his daughters just four weeks before being stabbed to death at a surgery meeting in his constituency

Sir David Amess was murdered just weeks after watching his daughter get married.

The “loving family man” has five children with his wife Julia Arnold – a son and four daughters.

The 69-year-old Conservative MP for Southend West in Essex, attended the wedding for one of his daughters just four weeks before being stabbed to death at a surgery meeting in his constituency.

The MP was described as “Mr Southend” at a vigil held in his memory just hours after his death during a service held at Saint Peter’s Church.

Father Jeffrey Woolnaugh paid tribute to Sir David and placed a photograph of him at the front of the church.

David Amess and wife Julia pictured with four of their children
(

Boris Johnson has spoken of the “shock” and “sadness” around Westminster and the country.

Speaking in Downing Street, the PM said the UK had lost a “fine public servant” in Sir David and one of ” the kindest, nicest, most gentle people in politics”.

He added: “He also had an outstanding record of passing laws to help the most vulnerable.”

Former PM Tony Blair said he was “shocked and horrified” by the news.

“David and I came into Parliament together in 1983,” he said in a statement.

David and Julia pictured after the arrival of their fourth child, Alexandra
(

“Though on opposite political sides I always found him a courteous, decent and thoroughly likeable colleague who was respected across the House.

“This is a terrible and sad day for our democracy.”

Following the attack, Speaker of the Commons, Sir Lindsay Hoyle said: “In the coming days we will need to discuss and examine MPs’ security and any measures to be taken, but for now, our thoughts and prayers are with David’s family, friends and colleagues.”

MPs return to the Chamber on Monday.

A spokesman for the Cabinet Minister said that she had also spoken to the police, security reps and Sir Lindsay.

“The home secretary has asked all police forces to review security arrangements for MPs with immediate effect and will provide updates in due course,” the spokesman said.

Sir David is the second MP to have been killed doing their job after Labour MP Jo Cox was murdered in 2016.

Brendan Cox, Jo’s widower, said the stabbing was “as cowardly as it gets”.

He tweeted: “Attacking our elected representatives is an attack on democracy itself. There is no excuse, no justification. It is as cowardly as it gets.”

The incident has caused shockwaves to spread through the usually quiet seaside neighbourhood. 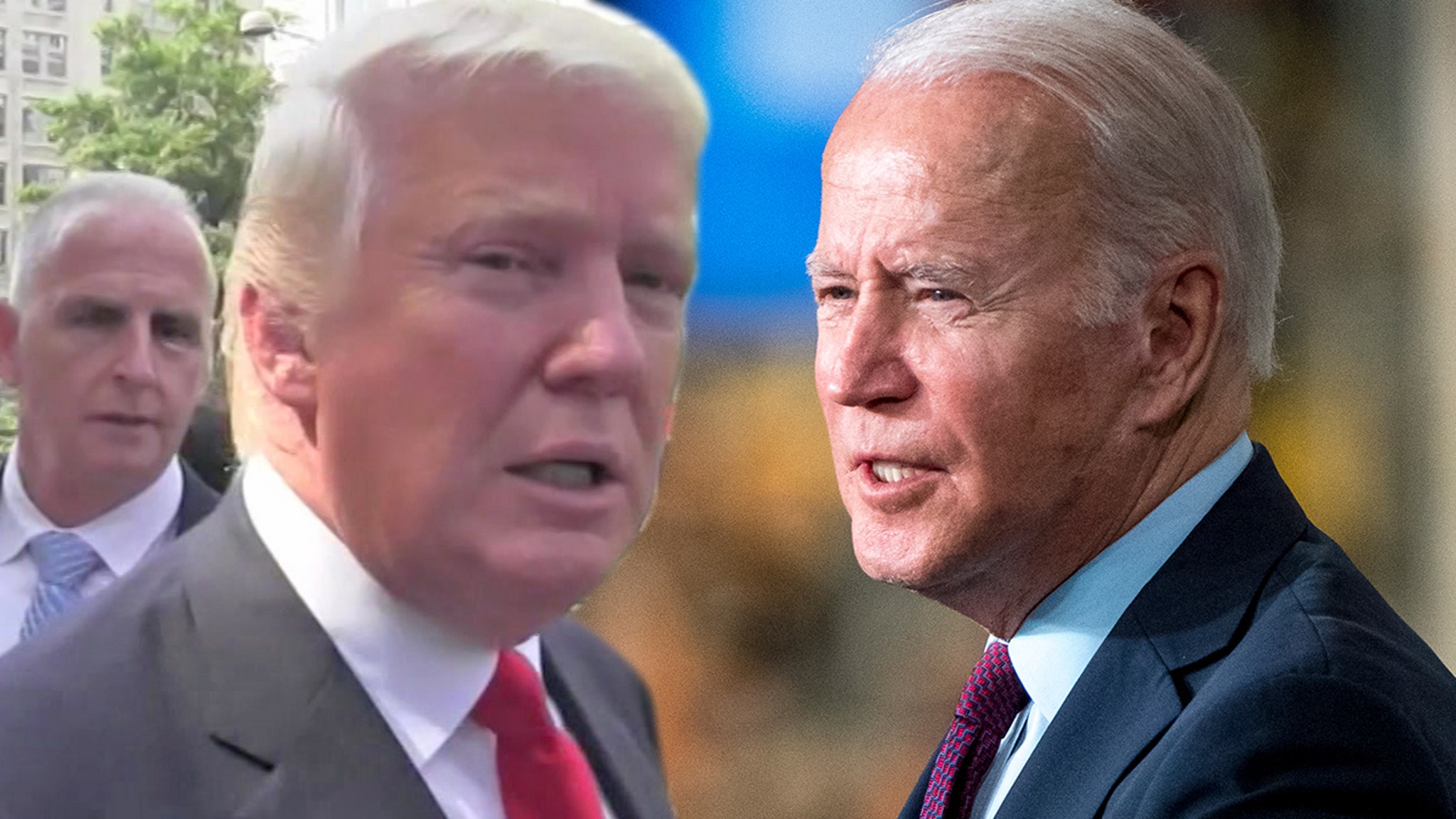 Trump Tested Positive for Covid Before 2020 Debate, According to Ex-Chief of Staff
4 seconds ago

Trump Tested Positive for Covid Before 2020 Debate, According to Ex-Chief of Staff 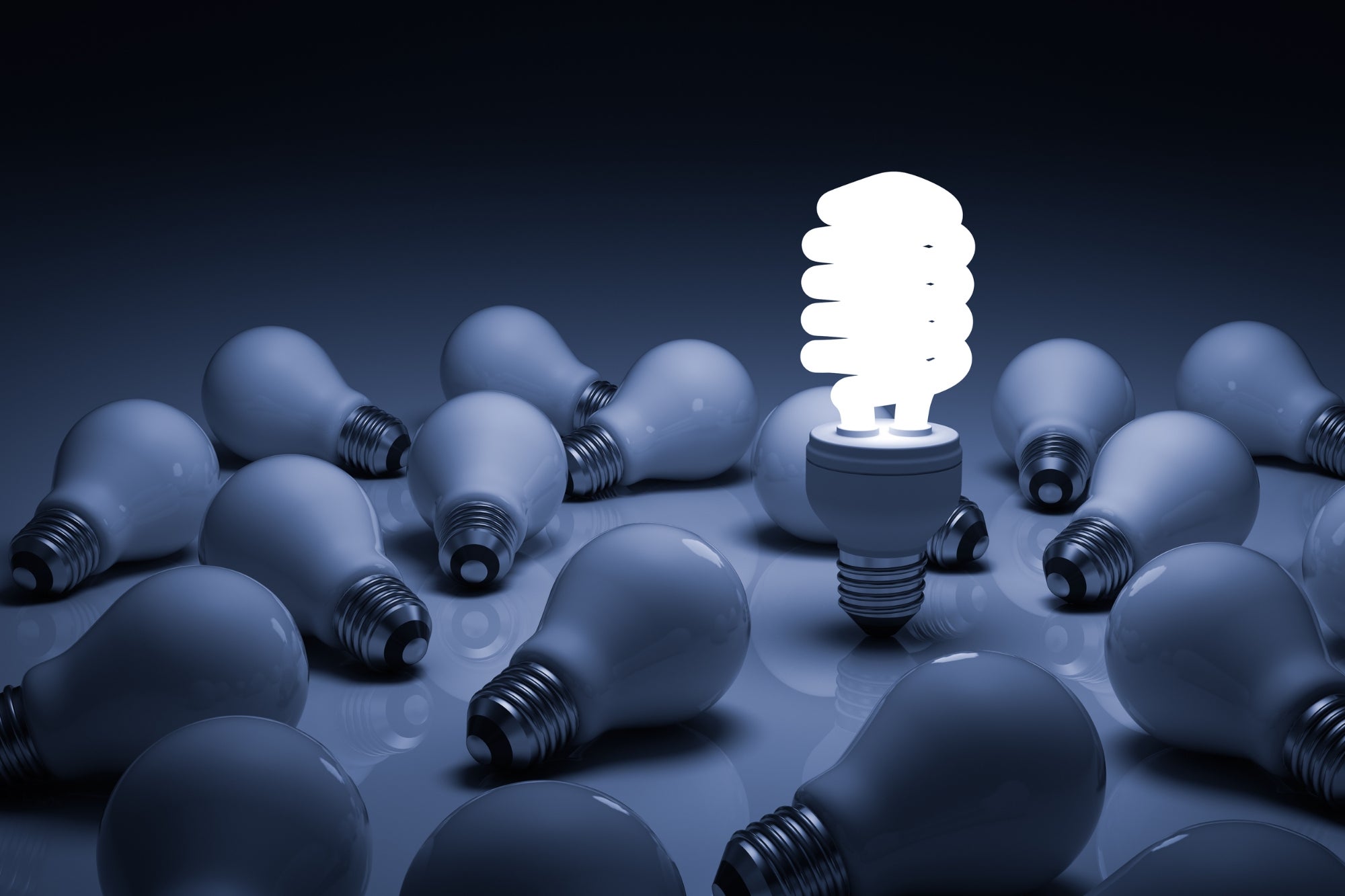 Stand Out From the Crowd With Cost-Effective SEO 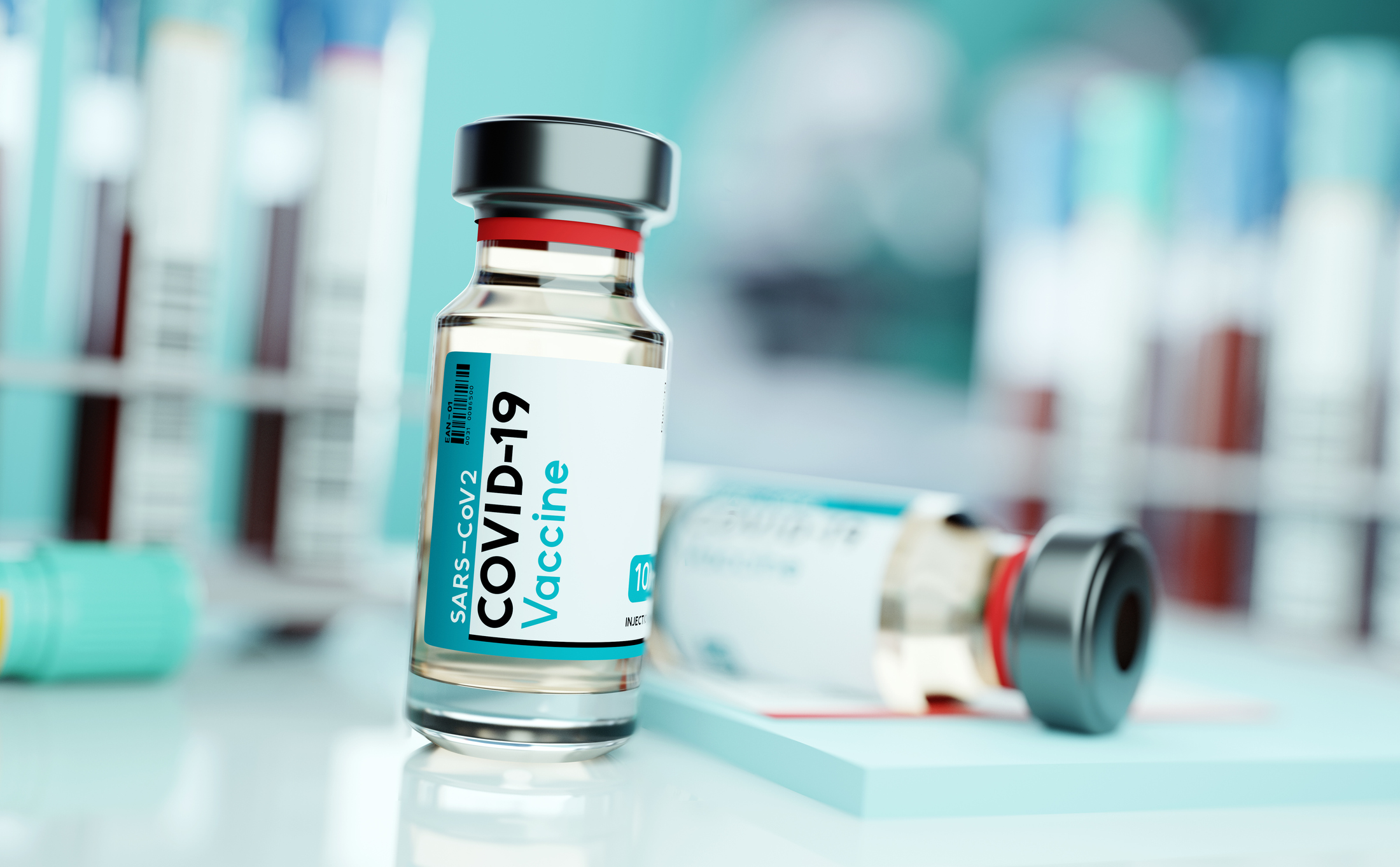 Survey: Many employers rolling out vaccine mandates despite ongoing legal challenges
2 mins ago

Capital One says it is ditching all consumer overdraft fees, giving up $150 million in annual revenue
7 mins ago