The defender, 28, hasn’t played since picking up an injury during France’s Nations League final victory against Spain earlier this month.

“As I said, it’s hard to put a time limit on players that you don’t really know, but he’s been on the grass and who knows?”

Varane is certain to miss United’s next Premier League game against Liverpool at Old Trafford on Sunday afternoon.

Raphael Varane suffered an injury during the international break

Solskjaer will be keen to have the World Cup winner back in action as soon as possible as his team face a nightmare run of fixtures.

After the Liverpool game, United will come up against Tottenham, Atalanta, Manchester City, Watford, Villarreal, Chelsea and Arsenal.

And Varane isn’t Solskjaer’s only injury concern, with four players all facing a late fitness test ahead of their Sunday’s crucial fixture.

But Solskjaer remains hopeful, telling the press: “We will give everyone time… You know, games like Wednesday will always bring knocks and bruises.

“And yes, we do have two or three carrying knocks from that game, but I’ll give everyone time. I hope I can pick from a fully fit squad. It might be that I’m without two or three.

“Yes, Bruno might be one of them and might be a doubt but he’s doing everything he can to be ready.”

One United player who is almost certain to start against Liverpool is Cristiano Ronaldo, after scoring the winner against Atalanta.

Cristiano Ronaldo is after three points against Liverpool

The Portuguese forward has come under fine recently but is determined to prove his critics wrong and get three points against Jurgen Klopp’s team.

He told Sky Sports : “I know when the team needs my help defensively. But my role in the club is to win, help the team to win and to score goals – it’s part of my job.

“The people who don’t want to see that is because they don’t like me… To be honest, I’m 36. I win everything, so am I going to be worried about the people who say bad things about me?

“I sleep good at night. I go to my bed with my conscience very good. Keep going with that because I will still close mouths and win things.

Pick your combined Man Utd and Liverpool XI below!

“Criticism is always part of the business. I’m not worried about that.

“And I see it as a good thing to be honest. If they worry about me or they speak about me, it’s because they know my potential and value in football still.

“So it’s good. I’ll give you an example: if you’re in a school and you’re the best student, you ask the worst student if he likes the best, they’ll say they don’t like him.” 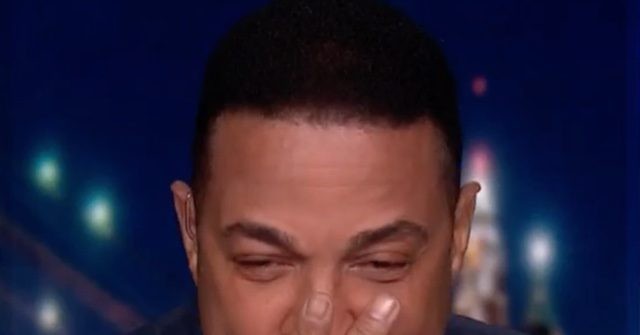 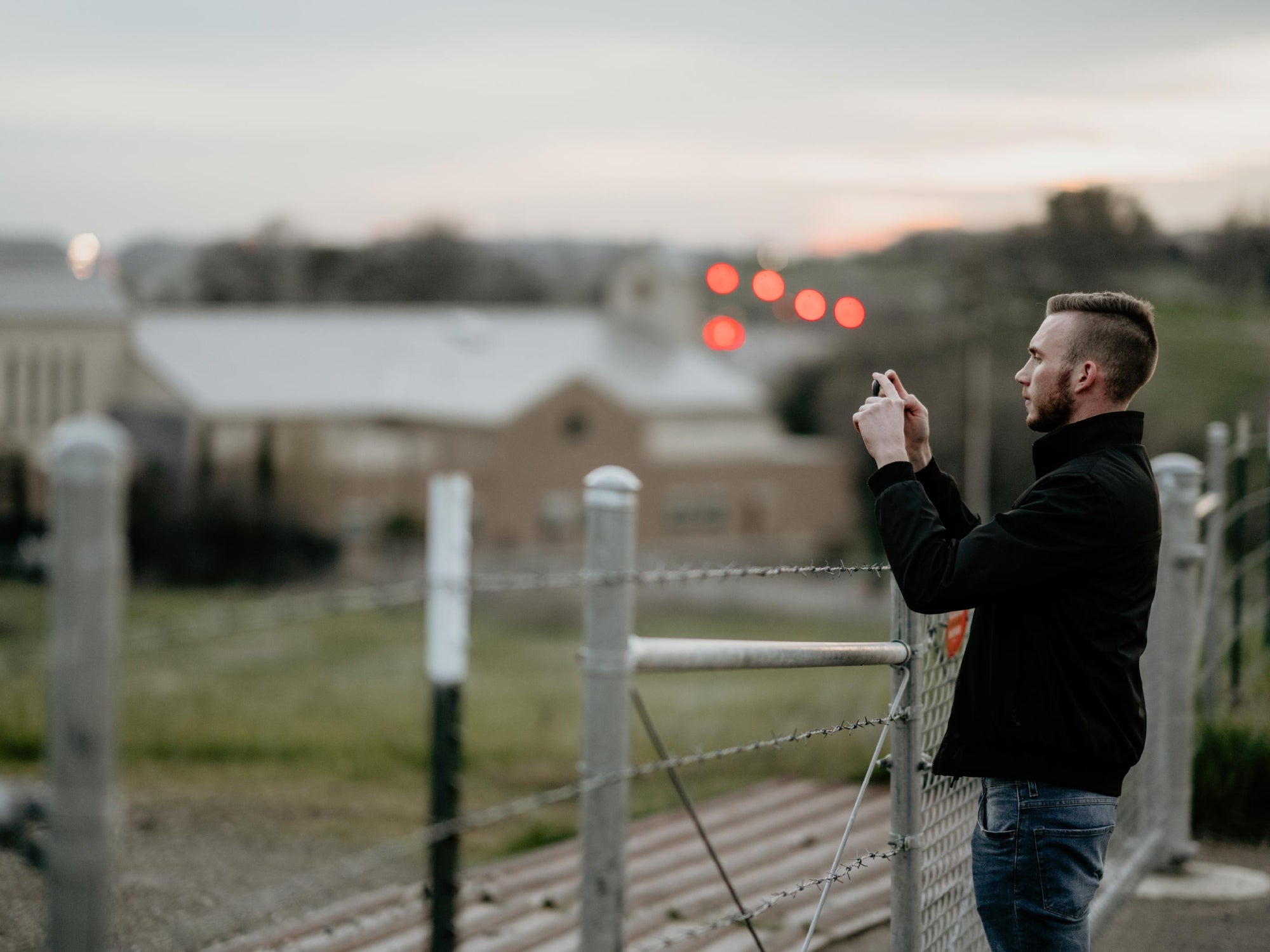 iPhones can take 4 kinds of Live Photos. Here’s how to use all of them.
6 mins ago