Still hungry? Now you can eat your plate! British tableware firm says its spoons, cups, plates and bowls made from wheat bran are 100% vegan

By Sam Merriman For The Mail On Sunday


Parents have long chastised children with the threat of withholding dessert unless the dinner plate is licked clean.

Now, however, it seems they will have to go one further and eat the crockery too before they can tuck into pudding – as a British company have launched a range of edible spoons, cups, plates and bowls.

The tableware is made from wheat bran, similar to breakfast bran flakes, and is designed to hold hot or cold food.

The dishes – made by eco company Stroodles – are 100 per cent biodegradable, vegan and compostable, just in case diners don’t fancy a plate of soggy wheat in between courses.

The plates are likely to cost more than the average picnic lunch, however, with a pack of ten large bran plates costing £7.99.

Stroodles has been making eco-straws made from pasta since 2019 and is now expanding its range to cover the full dining experience.

The raw pasta straws are flavourless, last for more than an hour in cold drinks, and don’t ‘compromise your drinking experience’ even when drinking cocktails, according to Stroodles.

The company is already supplying its products to Fortnum & Mason, Spar supermarkets and, bizarrely, the British Embassy at The Hague.

In fact, the pasta straws have been such a hit with diplomats that they sipped ice cold gin and tonics through the straws as they celebrated the Queen’s birthday party at the embassy in 2019.

Peter Wilson, Britain’s Ambassador to the Netherlands, had such a nice time he even wrote a note of thanks to the founder of the pasta straw firm.

The plates come in a variety of sizes up to 28cm and the company also plans to release saucers made from biscuit, which can be dunked in place of a biscuit. The company is already supplying its products to Fortnum & Mason, (pictured) Spar supermarkets and, bizarrely, the British Embassy at The Hague

The edible mugs, made from wafer, are designed to last for 40 minutes with hot drinks and are capable of holding together at temperatures of up to 85C.

The cups are available in multiple sizes up to 220ml and Stroodles claims there is no transfer of heat and the wafer doesn’t change the drink’s taste.

The spoons are available in classic, cacao, pepper and masala flavours, and the coffee stirrers are gluten-free and suitable for vegans.

Maxim Gelmann, founder of Stroodles, said: ‘We believe that we need millions of people doing sustainability imperfectly, rather than a few doing it perfectly.

‘With our eco-tableware range we want to inspire and show how fun and easy it is to do good one straw, cup, plate or spoon at a time.’

Ricard Foyé: 5 Things To Know About The ‘Survivor’ Player Who’s A Big Threat To Win
5 seconds ago 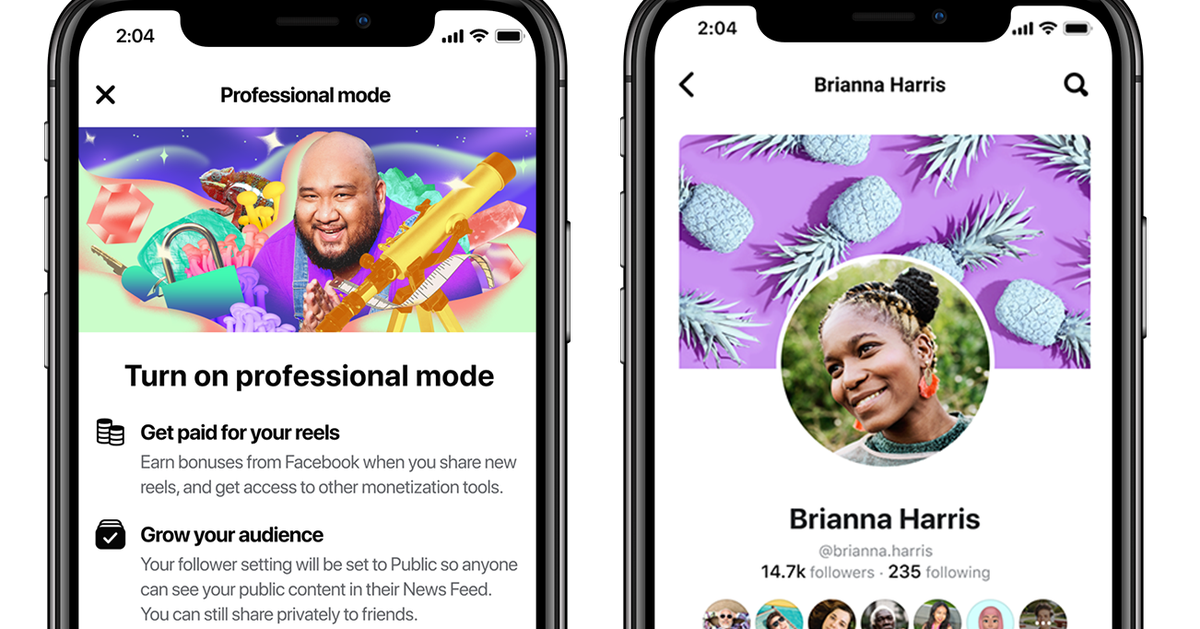 Germany is getting a new chancellor. Here’s how the DAX has performed under outgoing Angela Merkel
6 mins ago 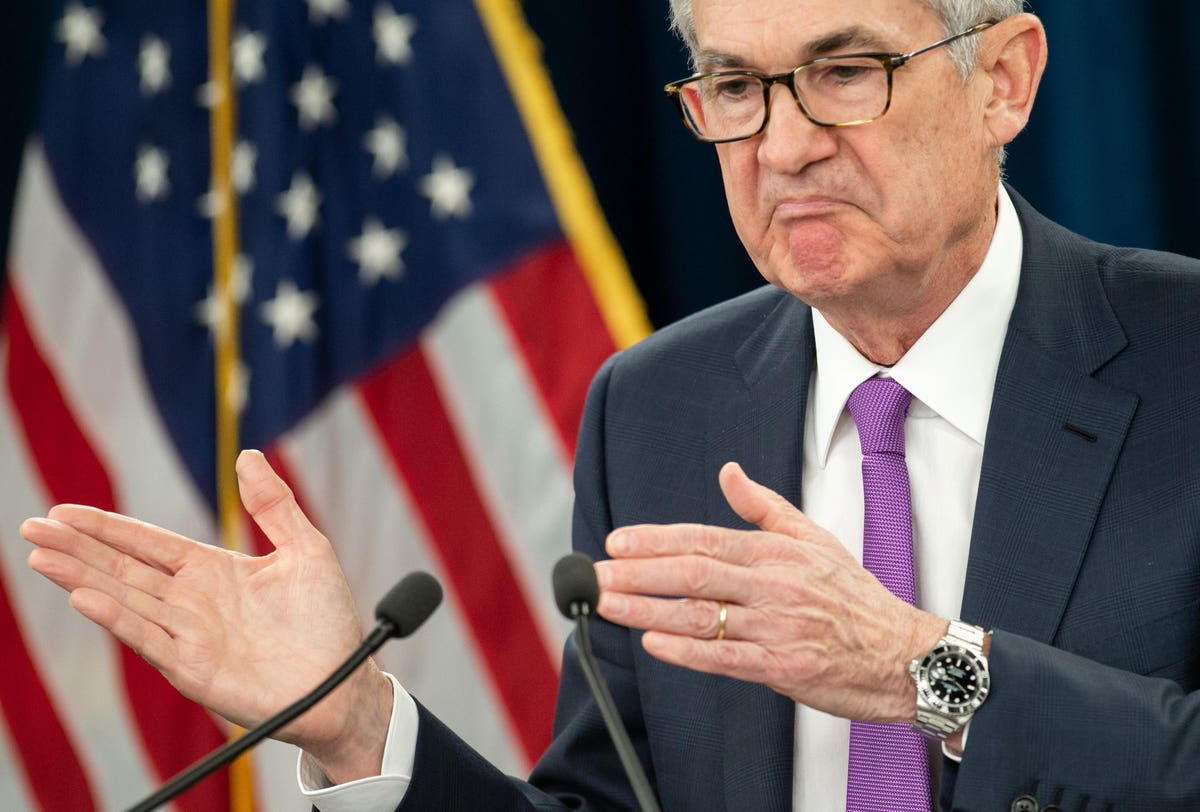 The Fed Is Going After Inflation. Here’s How To Prepare
7 mins ago