Very Nice! Sunny 75F will make Britain hotter than the south of France tomorrow with warm weekend to follow… before heat ebbs to 64F by end of week


Britain is set to bask in 75F sunshine tomorrow – hotter than even parts of the Mediterranean and European hotspots Portugal, Spain and France  – in a last blast of summer this September before downpours and gales lash the country at the weekend.

The Met Office said there will be sunny spells today before mercury rises tomorrow beyond even the 71F expected in Faro in Portugal’s southern Algarve region, the 66F due in Madrid, Spain’s central capital, and 73F in Nice, France’s Mediterranean getaway.

Britons should then brace for autumnal showers on Saturday and Sunday as temperatures ebb to 64F by the end of next week as our brief summer comes to an end.

Met Office meteorologist Aidan McGivern said that the UK has been ‘much warmer than average for the first half of September’ and ‘that theme continues for the first day of this forecast, Thursday’. Bookmaker Coral makes this month odds on at 1-2 to be the hottest September since records began.

This week commuters in London battled flash flooding on their way to work as parts of the North Circular and the Blackwall Tunnel Northern Approach and Underground services including the District Line were left submerged.

Dramatic footage showed buses and cars struggling to get across the landmark bridge, while photos shared by angry Londoners with MailOnline also showed the A41 by Brent Cross shopping centre and Euston Road left in deep rainwater.

A photographer takes a picture of a field of sunflowers near Ravensworth in North Yorkshire on September 16, 2021 A woman reads a book whilst enjoying the hot weather at the beach in West Bay on September 8, 2021 Britain is set to bask in 75F sunshine tomorrow – hotter than even parts of the Mediterranean and European hotspots Portugal, Spain and France – in a last blast of summer this September before downpours and gales lash parts of the country at the weekend

‘There’ll be fog patches first thing and poor visibility on the roads, but once the fog clears, most places will have a fine day, with warm sunny spells,’ Mr McGivern said.

‘It’ll be 23 or 24C in the south and in the high teens for the north. And there’s plenty more fine weather to come in many places on Friday, with eastern Scotland, much of England and Wales seeing warm sunshine.’

Much of the UK basked in sweltering sunshine at the start of the month, including Wales which experienced its warmest September night on record, while temperatures in Scotland reached the highest since 1906.

But grey skies and temperatures in the late teens hailed the end of summery weather towards the middle of the month. Cars were captured ploughing through floodwater in central London beneath a blanket of clouds on Tuesday morning. Britain is set to bask in 75F sunshine tomorrow – hotter than even parts of the Mediterranean and European hotspots Portugal, Spain and France – in a last blast of summer this September before downpours and gales lash the country at the weekend TOMORROW: Rain  is set to steer clear of Britain as sunny weather hits the isles, with temperatures rising to 75F EUSTON ROAD: Cyclist and cars battling the elements in North London as the Met Office issues a yellow warning on Tuesday EUSTON ROAD: A cyclist ploughs through surface water on the Euston road in North London during heavy rainfall on Tuesday

Meanwhile, temperatures in Cardiff and Belfast are predicted to remain constant at around 64.4F throughout the working week.

The Met Office said that the long-range forecast for September is uncertain, but forecasters expect temperatures across the UK to be slightly higher than average for the time of year.

The Met Office issued the yellow weather warning, affecting bus and train services with journey times taking longer and the chance of cancellations.

Drivers were also warned that spray and flooding on roads would make journey times longer with some difficult driving conditions and the chance of road closures. The best Fitbit for kids
2 seconds ago

Good not being good enough is the Cardinal Way, apparently
1 min ago 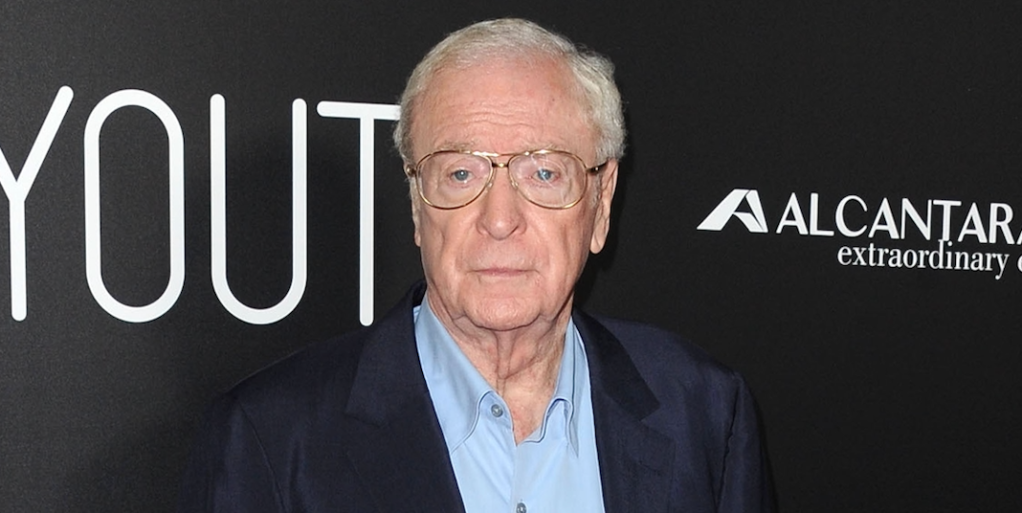 Michael Caine Not Retiring From Acting, He Says: “I’m Not Getting Rid Of My Alarm Clock!”
4 mins ago