A new Taliban ruling has said that boys and male teachers must return to secondary school but there has been no mention of girls. There are also reports that a women’s affairs ministry has been closed

Girls have been barred from returning to secondary school in Afghanistan with only boys and male teachers told to attend.

The Taliban took control of Kabul at the end of August and in an apparent charm offensive for the West, the group said it would respect women’s rights.

With fears over the future for women in Afghanistan, it promised a less extreme form of rule compared to its 1990s regime where women were mostly banned from work.

The latest ruling from the Taliban hierarchy on secondary schools is a fresh blow to hopes of a more liberal approach.

It stated: “All male teachers and students should attend their educational institution,” ahead of classes starting on Saturday – but there was no mention of women or girls.

Schools in Afghanistan have been closed for spells due to Covid, and they have been shut since the Taliban takeover.

Plenty of progress has been made in providing education for girls in Afghanistan since the US-led invasion in 2001.

There has reportedly been a near doubling of female literacy, which is now at 30%, and there had been more schools for girls opening.

The United Nations is among the international bodies that has spoken of its concern for the future of female education in Afghanistan.

The UN’s children’s agency UNICEF said: “It is critical that all girls, including older girls, are able to resume their education without any further delays.

“For that, we need female teachers to resume teaching.”

But, in another sign that the Taliban are not going to be more liberal second time round, they appear to have replaced the women’s affairs ministry with a department pushing strict religious doctrine.

A sign for the Ministry for the Promotion of Virtue and Prevention of Vice was put up on Friday in Kabul, at what was the headquarters for women’s affairs.

Women have been seen protesting on social media while the Taliban have not said whether a new women’s ministry would open. 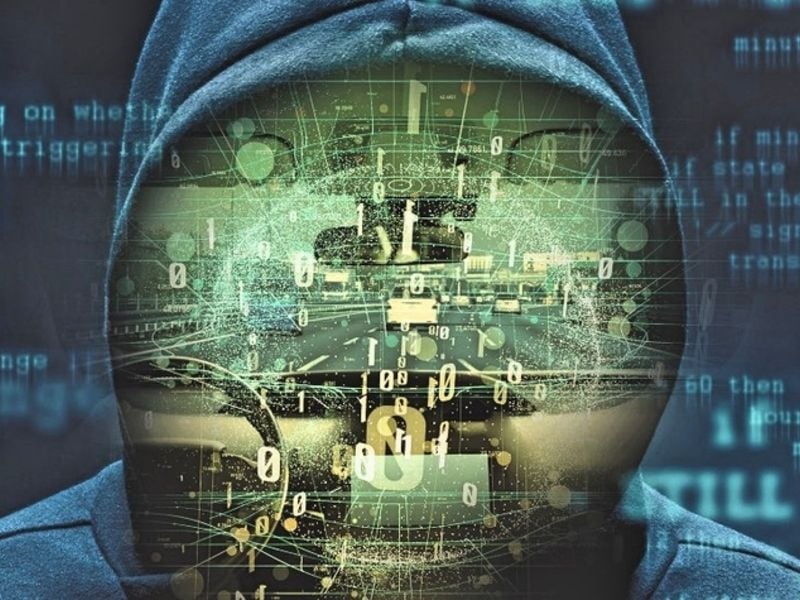 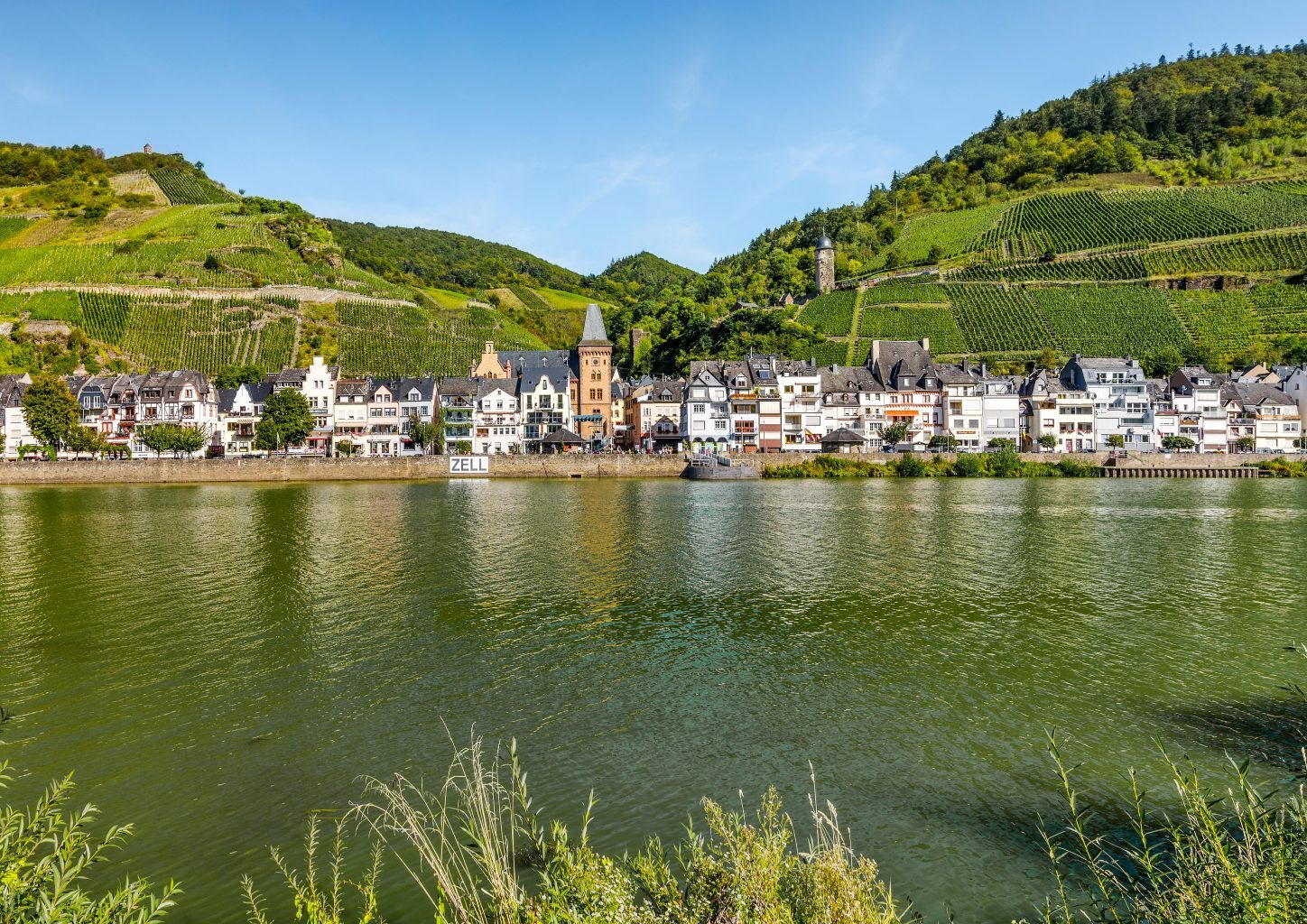 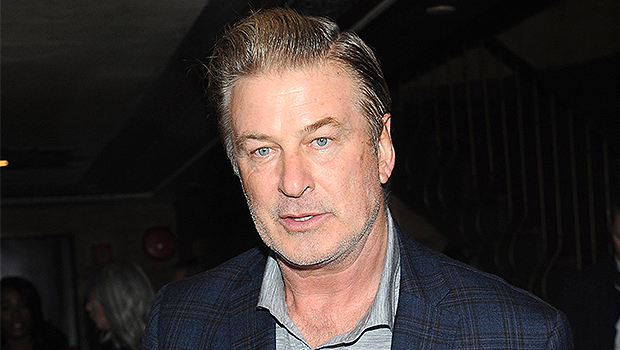 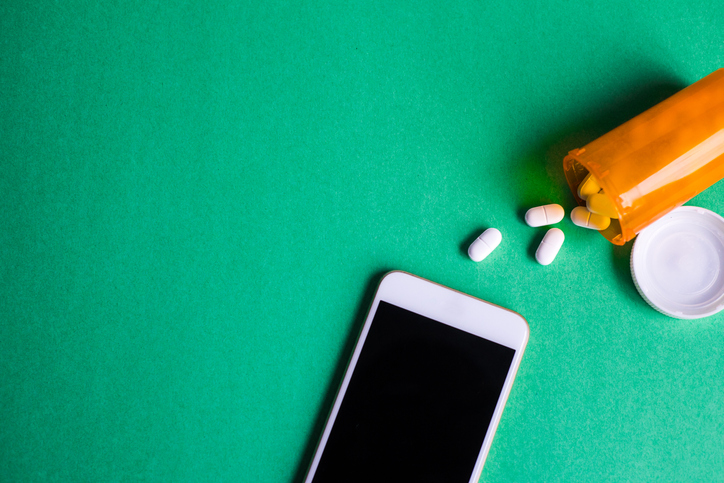 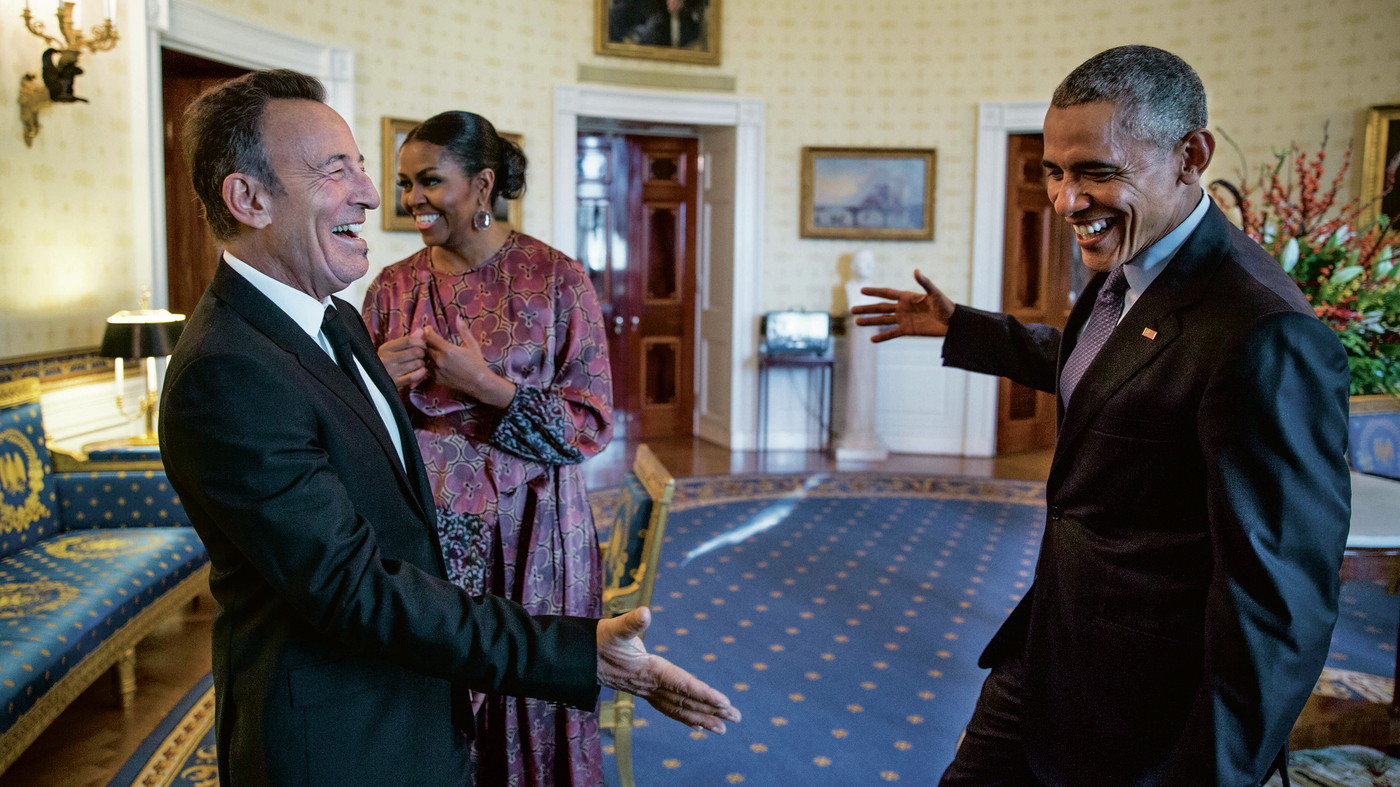 In a new book, Barack Obama and Bruce Springsteen envision a more unified America
5 mins ago