Thor Bjornsson has sent a warning to Devon Larratt ahead of their boxing match this weekend.

Bjornsson was scheduled to take on strongman rival Eddie Hall, but the Brit suffered a bicep tear last month and Larratt stepped up on short notice to take the fight.

The strongman – who is also known for playing ‘The Mountain’ in the hit series Game of Thrones – weighed 205kg before starting his boxing journey.

In the past few months, Bjornsson has lost 50kg and his new ripped physique is evident in his recent social media post.

He wrote on Instagram : “What one word describes these six pictures? Saturday the 18th I’m fighting and I cannot wait to show you my improvements. Devon Larratt be ready for war!!”

Bjornsson is noticeably slimmer than his strongman days

Bjornsson has already competed in exhibition bouts against professional boxers Steven Ward and Simon Valily, going the distance with both men.

His opponent Larratt – known for being one of the best arm wrestlers of all-time – has never stepped foot in the ring before.

And Bjornsson recently told Mirror Fighting : “I haven’t heard too much [about him]. He’s obviously very new to boxing.

“He didn’t have a whole lot of time to prepare himself, but he wasn’t my pick, the promotion picked him as my opponent, because I told them I would fight anyone.

“Honestly, I have huge respect for Devon. Because he’s going into this on such short notice, with not much time.

“But to be honest, a fight is a fight and I’m ready – if he’s not ready then he’ll probably get knocked out in the first round, sadly, that’s just the truth.”

“I don’t know too much about his strategy, game plan or style because he’s so new which is kind of what I need almost, because I feel that Eddie Hall will bring the same thing.

Bjornsson believes his fight with Hall will go ahead next year once the Brit has fully recovered from his injury.

Who wins this weekend, Bjornsson or Larratt? Let us know in the comments below

Hall won the World’s Strongest Man competition in 2017, whilst Bjornsson took the title in 2018.

Last year, Bjornsson surpassed his rival Hall’s deadlift record last year when he lifted 501 kilos at his gym in Iceland.

And of the Hall fight falling through, Bjornsson said: “Obviously, I was frustrated and disappointed but there’s nothing I can do, it’s out of my hands.

“Injuries do happen, so I just have to keep my head focused, you know, I can just do what I can do and keep training and practising my game.

“The fight will still happen, just next year, hopefully sooner than later, but we’re just waiting on him to see how his recovery progress is going.” 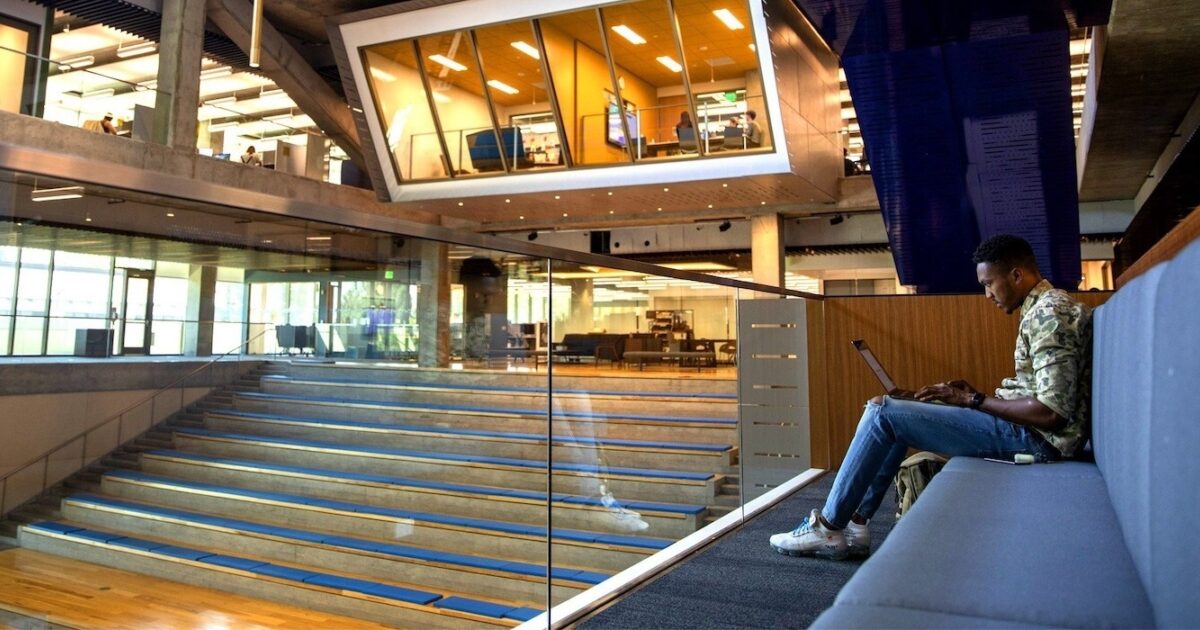 23 Companies That Offer Remote or Hybrid Work
1 second ago 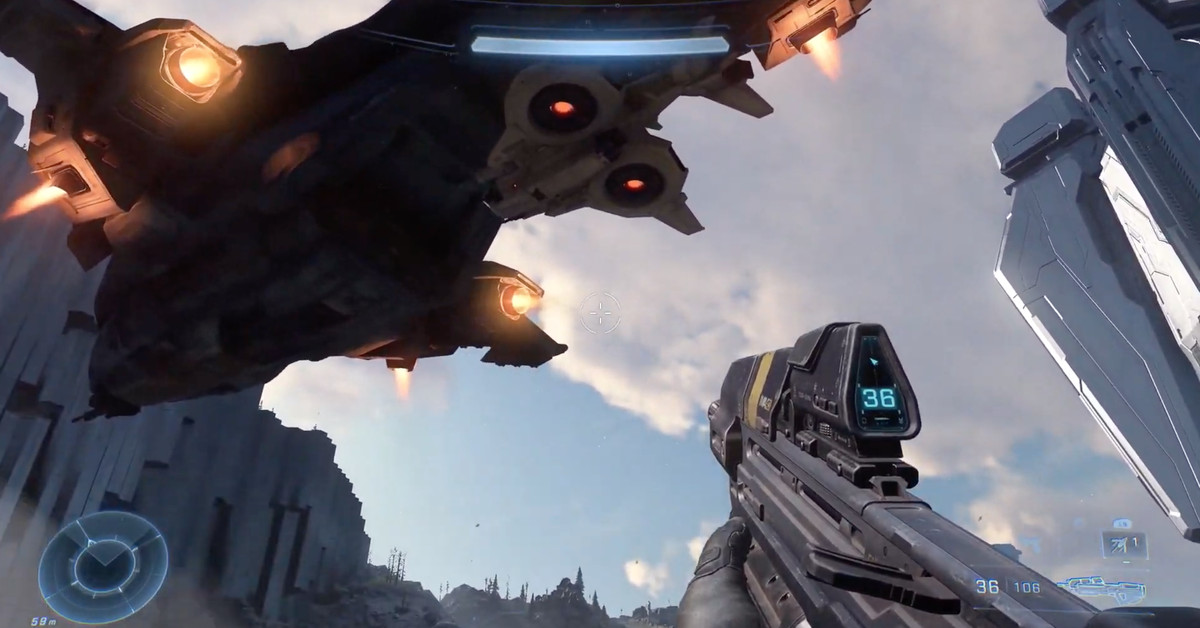 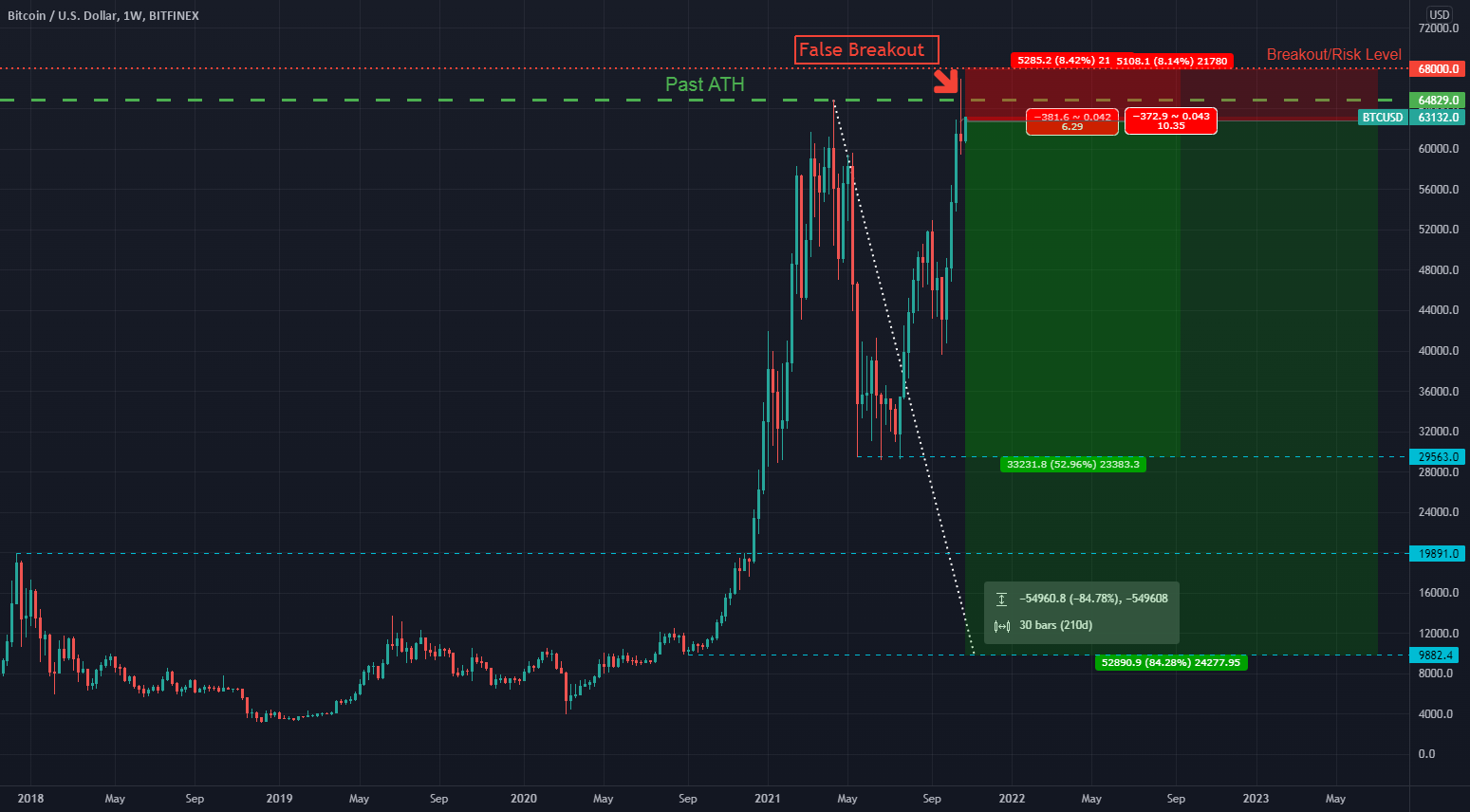