Some 62% of those polled said that the inquiry should report before the next general election with only 10% saying it’s findings should be published afterwards.

Three in five people in the UK want an inquiry into the government’s handling of Covid-19 to report before the next election, a new poll has found.

Some 62% of those polled said that the inquiry should report before the next general election with only 10% saying it’s findings should be published afterwards.

No10 has committed to holding an inquiry to start taking evidence in Spring 2022.

But at the same time, the PM is working to overturn the Fixed Term Parliaments Act, which would give him the power to call a snap election at any time.

Some fear this could allow him to call an election before the inquiry has reported back.

The poll, published by the All Party Parliamentary Group (APPG) on Coronavirus, found majority support for the probe reporting ahead of an election among a raft of Tory target voters.

Lib Dem MP Layla Moran, who chairs the APPG, said: “The mishandling of the UKs pandemic response meant that we have tragically suffered both one of the highest per capita death tolls of any country and also had one of the deepest recessions.

“It is clear from this poll that the public want to know what went wrong and who was responsible before they are asked who to trust with the country’s health and economy for the next five years.

“The Prime Minister should not only launch the inquiry now, but should also commit to ensuring interim findings before any general election.”

Deputy Labour leader Angela Rayner said: “This inquiry must not be kicked into the long grass next year and it must begin immediately. The sooner the inquiry starts the sooner we can learn lessons and the families who have lost loved ones can get closer to a sense of justice and closure.

“As Labour has said from the outset this inquiry must have the faith and confidence of bereaved families, including in agreeing the terms of reference of the inquiry and the inquiry panel.”

Green MP Caroline Lucas, vice chair of the APPG, said “Unlike many countries including our European neighbours, Britain was geographically in a position to pursue a strategy to keep Covid cases low. We must know why the policy was not pursued and why mistake after mistake was made compounding this initial blunder.

“The Prime Minister must not keep the public in the dark. We owe it to all those we lost, and all those who sacrificed so much to keep us safe since the pandemic began, to understand the truth, and that’s why interim findings need to be published before we elect the next Government.

“We are not through this pandemic yet, but it is clear the UK public want a say on who should be trusted with the UK’s recovery.”

UK Covid daily cases rise by 15% in a week as another 37,578 infections recorded

Jo Goodman, co-founder of Covid-19 Bereaved Families for Justice said: “144 people died from coronavirus yesterday, and if the plan is for us to ‘learn to live’ with the virus, meaning people will continue to be at risk, then it’s incomprehensible the government wouldn’t do all they could to prevent as much loss of life as possible.

“That means holding the inquiry immediately, so that the lessons that protect lives can be learnt as quickly as possible.

Unfortunately we know that the Government hasn’t even started working on the terms of reference yet, and all indications are that they are going to delay it for as long as possible in case it impacts the election.

“This is simply inexcusable, lives could be lost as a direct consequence.” 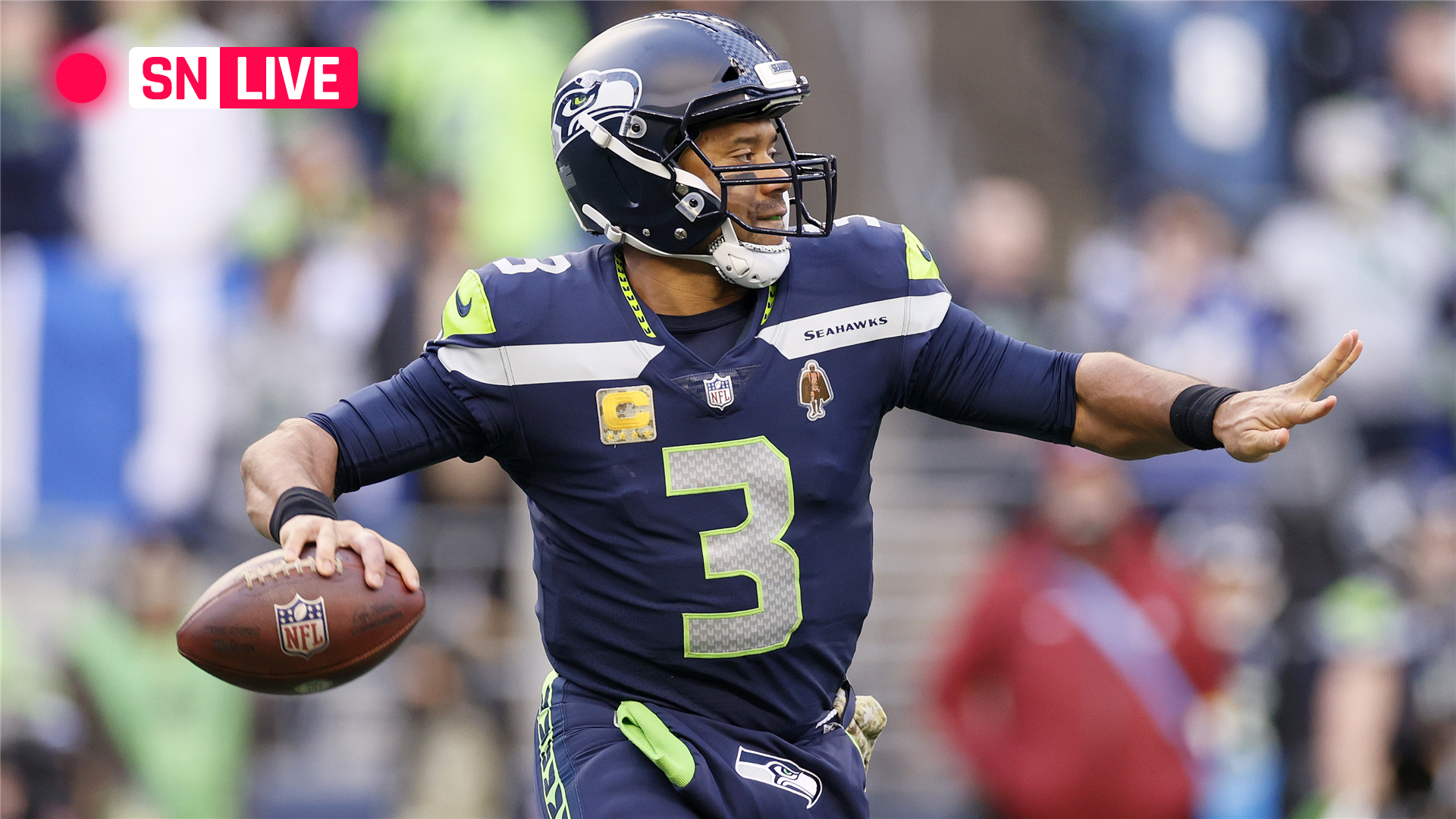 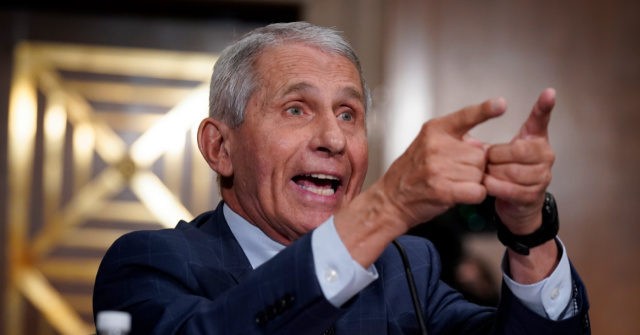