The figures were published by the Office for National Statistics. File image (
Related Articles

Unvaccinated people are three times more likely to catch Covid than those who are fully immunised, according to new data.

The Office for National Statistics Infection Survey also reveals that younger age groups were more likely to test positive as were people who never wore a face covering indoors.

According to the data those who have received two shots of the Pfizer vaccine were 66 per cent less likely to test positive for Covid compared to someone without any vaccine.

For Moderna the figure is 76 per cent and for AstraZeneca it is 54 per cent.

The study looked at data from between August 29 to September 11 this year, and included 1,889 participants testing positive out of 167,288 participants from all across the UK.

According to the Telegraph Prof Kevin McConway, emeritus professor of applied statistics at The Open University, said: “I don’t think there’s anything particularly surprising or new in the headline findings in the ONS article, based on data from the infection survey.

Dr James Doidge, senior statistician at the Intensive Care National Audit and Research Centre, added: “As one of the largest surveys of randomly sampled individuals in the world focusing on Covid-19, the ONS Coronavirus Infection Survey is one of the most valuable resources on the planet.”

Latest government data for new infections show that on Monday there were 37,960 new cases of the virus identified.

There were also 40 deaths recorded within 28 days of a positive test.

Woman, 27, collapses and dies before she can hug new baby after battling Covid 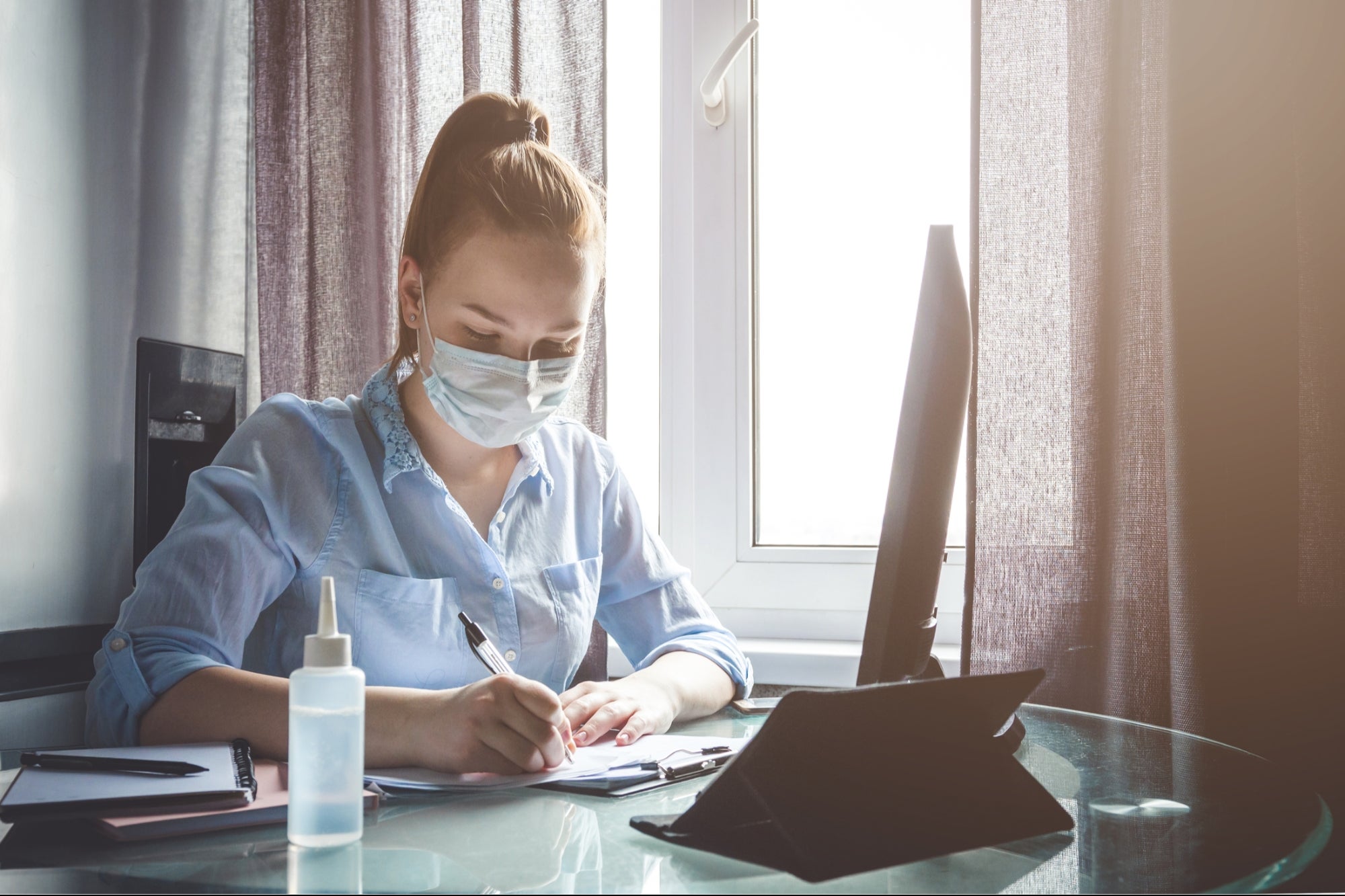 Contraceptive pill can reduce the risk of type 2 diabetes in women with PCOS, study reveals
2 mins ago

Contraceptive pill can reduce the risk of type 2 diabetes in women with PCOS, study reveals 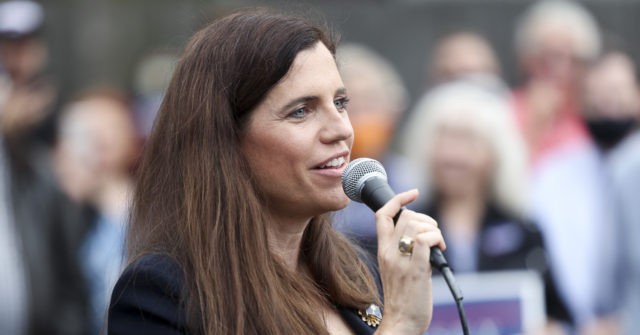