Tom Cruise made a rare appearance at a basketball game in San Francisco over the weekend, but fans were most distracted by his dramatically different look as he attended the sports event

Tom Cruise made a rare appearance at a basketball game in San Francisco over the weekend, but fans were most distracted by his dramatically different look as he attended the sports event
Related Articles

Tom Cruise was full of smiles as he appeared at a basketball game in San Francisco.

The Mission: Impossible star made a rare public outing at the sporting event, where the Los Angeles Dodgers took on the San Francisco Giants over the weekend, during Game 2 of the National League Division Series.

However, fans were most distracted by how different the Hollywood star looked, with some questioning whether he had undergone some form of cosmetic surgery.

Puzzled fans took to Twitter to question why Tom – who has been busy filming the latest instalment of his action-packed movie series – looked completely different in the latest snaps.

“@TomCruise What have you done to your gorgeous face?!!!! I was soooo disappointed when I saw you in the stands at the Dodgers game! STOP putting c**p into your face please!!!!” one wrote.

Another added: “Tom has done something to his face or he has gained some weight. But that is our Tom!”

Some even questioned whether it was Tom at the event, whilst others defended the actor.

One wrote online: “Listen i don’t like tom cruise at all (AT ALL), but i’m seriously sick of twitter trashing people for their weight fluctuations. people are allowed to gain and lose weight, and it’s really nunya!!! stop being fatphobic!”

“He still looks great for his age. He’s almost 60 for Pete’s sake. I wasn’t expecting the 80s hair plugs though. He must wear some of that hair thickener and lots of make-up for public appearances,” another added.

However, one fan wasn’t sure how all the other attendees looked so relaxed being in front of Hollywood royalty.

“How is everyone around soo calm when then there’s a superstar in there?” they wrote online.

Others were convinced it wasn’t even the real Tom – because he wasn’t wearing a face mask.

“I don’t wanna say it’s not him because he looks slightly different,” they began.

“But isn’t he still filming and a use mask guy. Like he through a huge fit on set about social distancing and mask. So this open game and thousands of people and barely any mask makes.”

Another wrote: “Your not pulling the wool over my eyes, that is NOT the real Tom Cruise, my gosh, you think I fall for this, I know his true features, yes similar but its not him!” 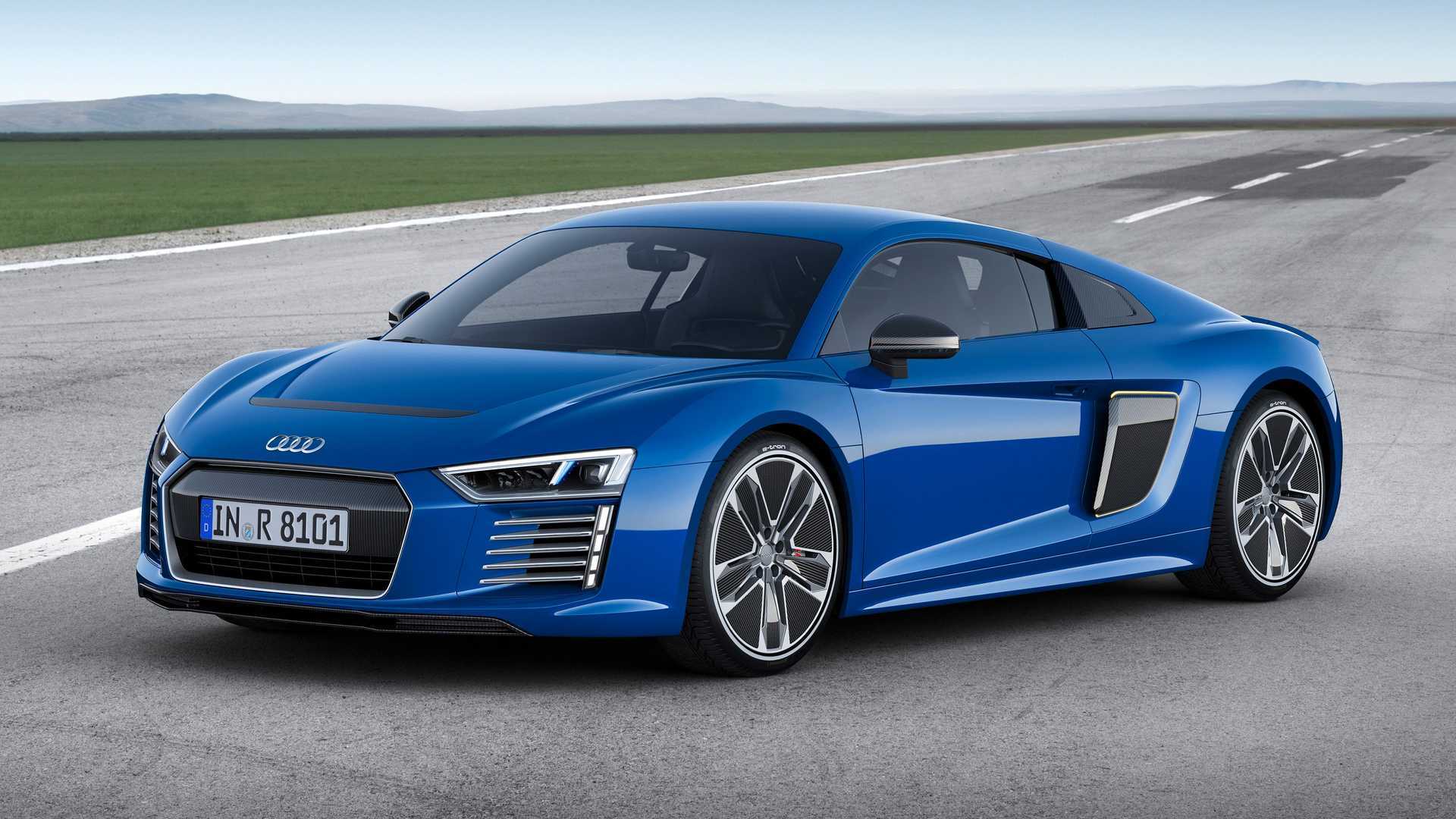 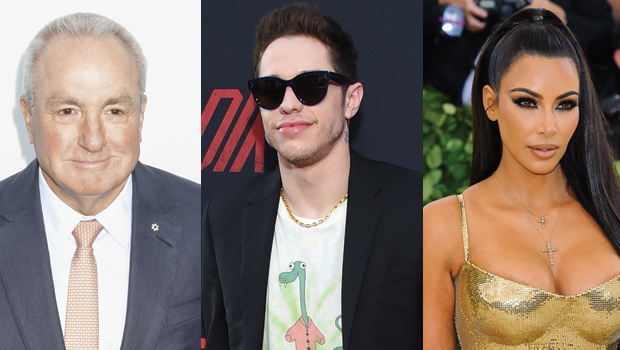 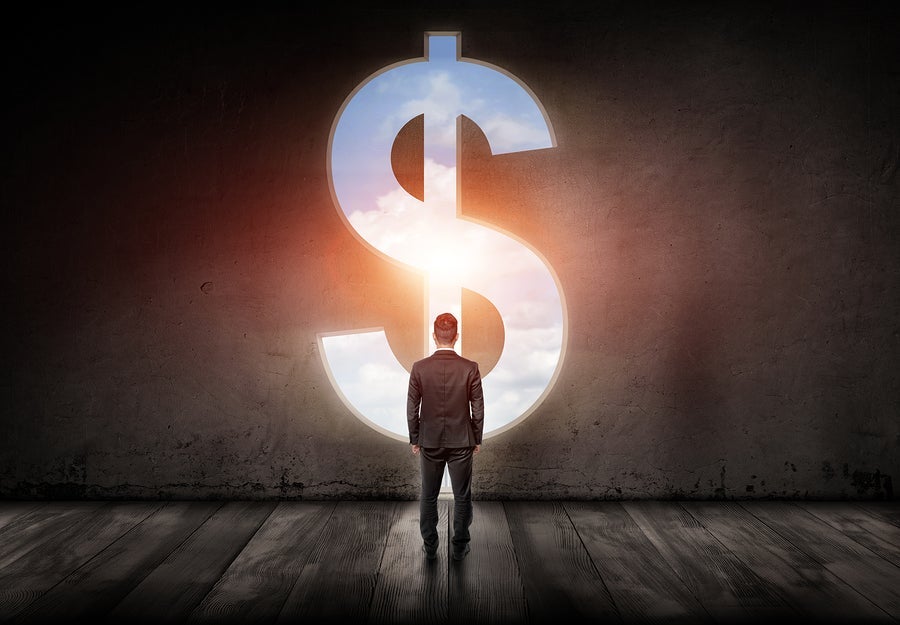