By Harriet Alexander For Dailymail.com


Donald Trump on Tuesday sued his niece Mary and The New York Times over their reporting on his tax affairs, accusing them of ‘an insidious plot’ to obtain confidential records and seeking an excess of $200 million in damages.

The former president filed his case against Mary, the paper and three of its reporters.

In the suit, reported by The Daily Beast, Trump claims that the newspaper convinced Mary Trump to ‘smuggle records out of her attorney’s office and turn them over to The Times’ despite her having signed a confidentiality agreement.

He is seeking at least $100 million from Mary, and the same amount from the paper.

Donald Trump, pictured at an August 21 rally, on Tuesday sued over the publication of his tax returns Mary, 56, the daughter of his late brother Fred, laughed off the suit.

‘It’s desperation. The walls are closing in and he is throwing anything against the wall that will stick.

‘As is always the case with Donald, he’ll try and change the subject.’

Even though The Times did not sign a confidentiality agreement, as Mary did, Trump claims that they too are liable because ‘their collective efforts in tortiously breaching and/or interfering with his contractual rights and otherwise maliciously conspiring against him’ make them liable as well.

Mary Trump in April told a podcast that she was proud of handing his financial records over to the paper.

‘I’m actually really proud of that,’ she said.

‘But I have to be honest with you, I didn’t even remember I had [the Confidential Records]. The New York Times is yet to respond to Trump’s suit, but is no stranger to his legal threats

The analysis of his tax returns, published in May 2019, challenged his frequent boast of being a brilliant businessman, and showed $1 billion in losses. 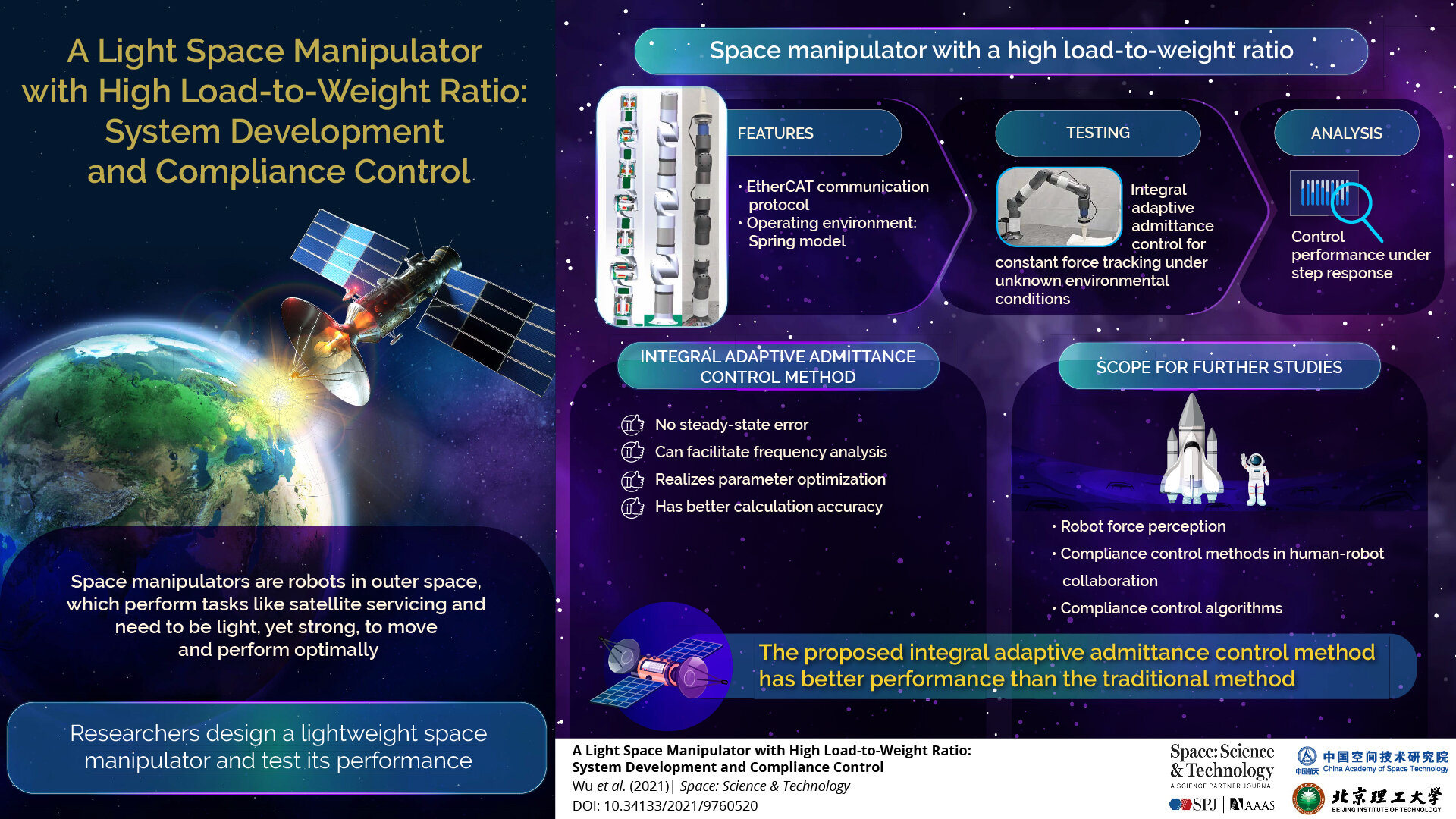 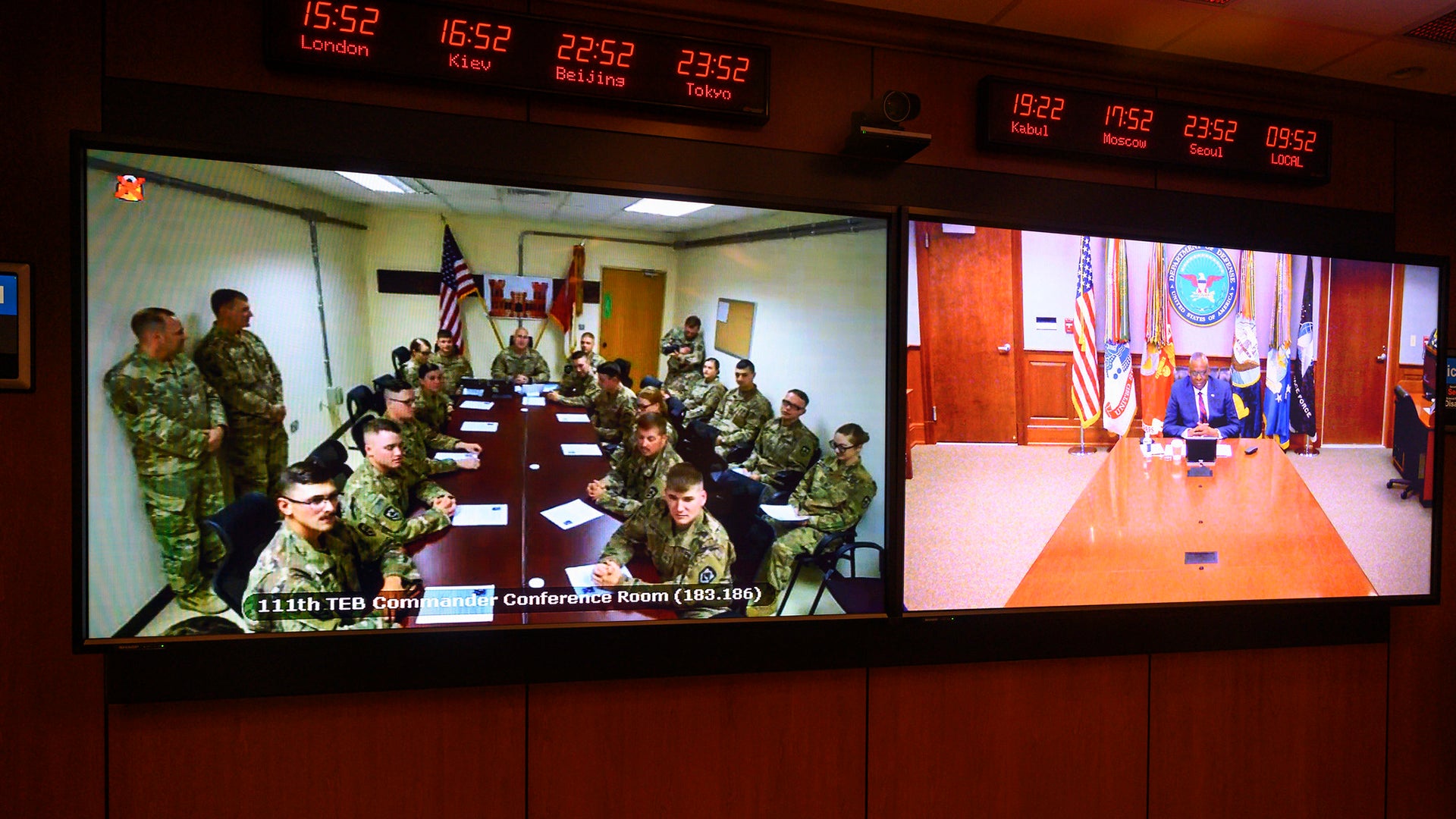 Bunker Talk: Let’s Talk About Our Coverage This Past Week
2 mins ago 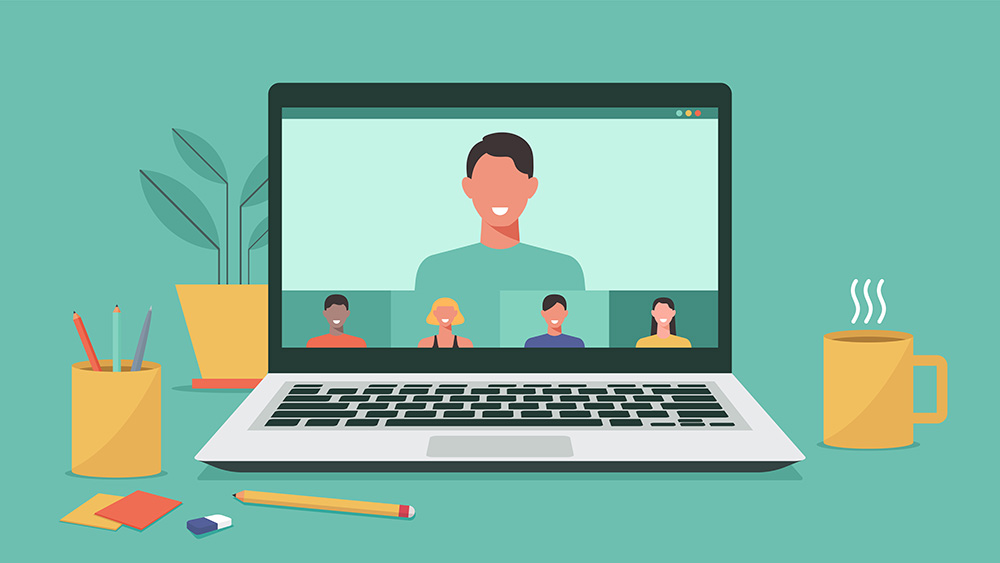 Stage A Lively Webinar That Wows The Crowd
3 mins ago 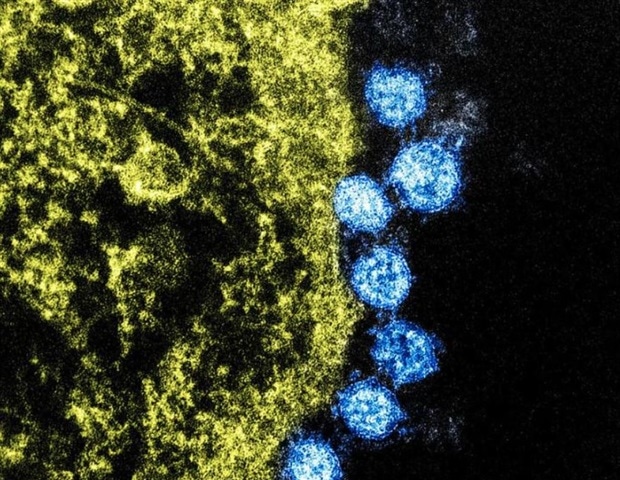