This Morning: James Martin splits his trousers on the show

James Martin has shared what he changed in his diet to drive his weight loss transformation, in which he lost an incredible five stone in just two months.

The 49-year-old TV chef, who used to host Saturday Kitchen on the BBC and does cooking segments on ITV’s This Morning, has been living a healthy lifestyle in recent years after a dramatic weight loss changed his outlook on what he eats.

James found that when he was competing on Strictly Come Dancing, the energy spent during the series led him to make some life-changing alterations to his diet.

In just one week on the BBC dance show, James said that he shed a stone in weight.

James Martin has been on a weight loss journey
(

By the time his run on the show had come to an end after two months, the chef had seen his weight dropped by an incredible five stone.

While exercising helped his weight loss a great deal, he said that a healthier diet and, most importantly, cutting back on fatty foods, with butter being the main item that was binned to help him slim.

Speaking about his diet, James said: “It’s hard work because I’m a big bloke so I’ve really got to watch what I eat and drink, and make sure I exercise regularly.”

With butter being cut back on, James introduced more fruit and vegetables to his diet and also started working out so that he could keep up with the demands of Strictly.

James explained to The Sun: “I looked on social media and every comment was about me being fat.

“So I lost a stone and a half.

“I just think it’s a lifestyle thing and also looking at yourself on TV.”

James Martin on This Morning
(

James continued: “Before you used to watch TV on a small one and now they’re massive.

“And no doubt I’ll lose another stone on this tour.”

In the midst of his weight loss journey, James said that a new wardrobe of clothes would be required.

Since his turn on Strictly, James has kept to his vow that he would continue with his healthy diet as he makes sure that the weight stayed off. 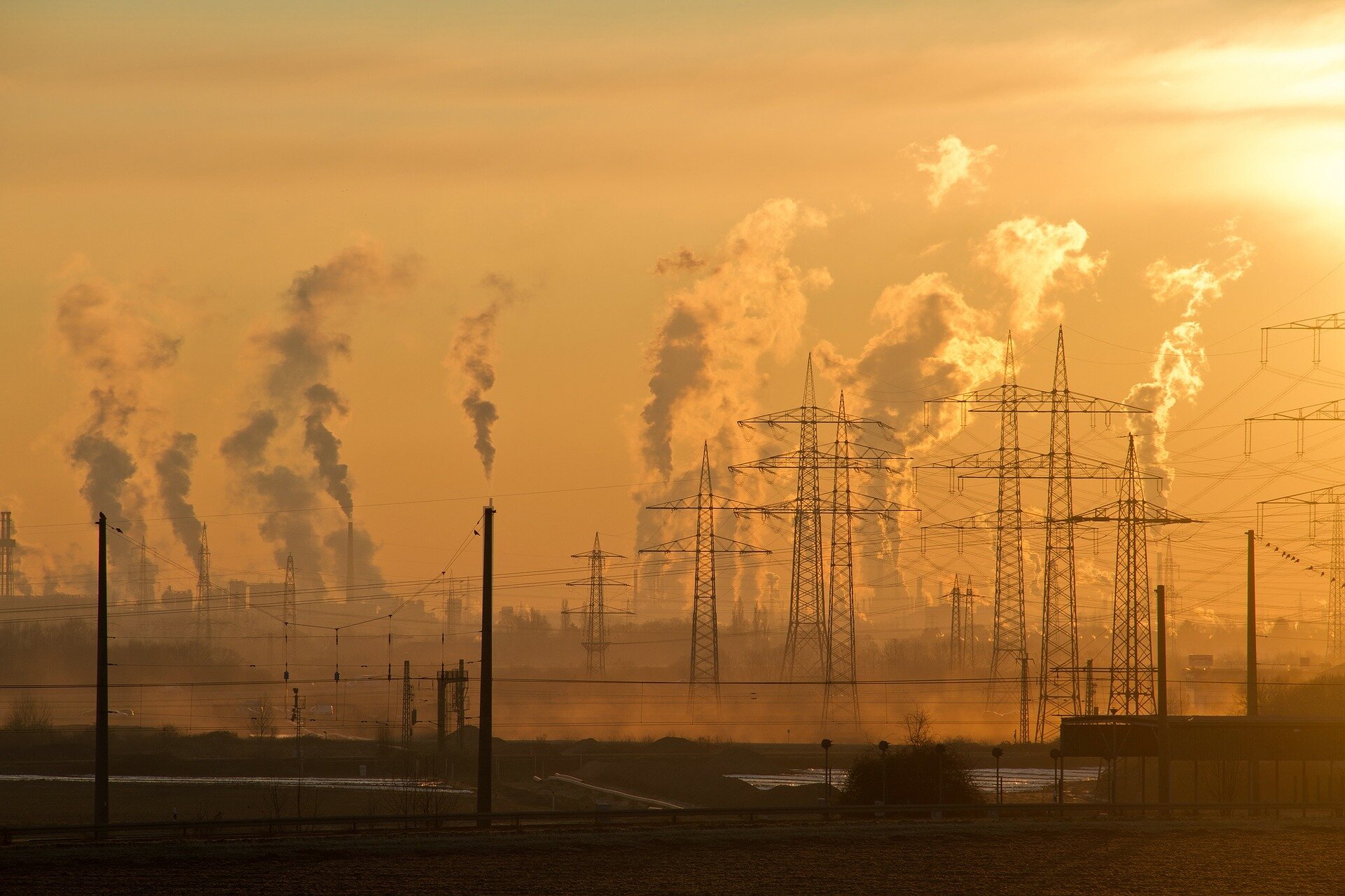 How can music, dance and art help improve air pollution?
1 min ago

Haaland fumes at ‘arrogant’ ref in Bayern loss
2 mins ago 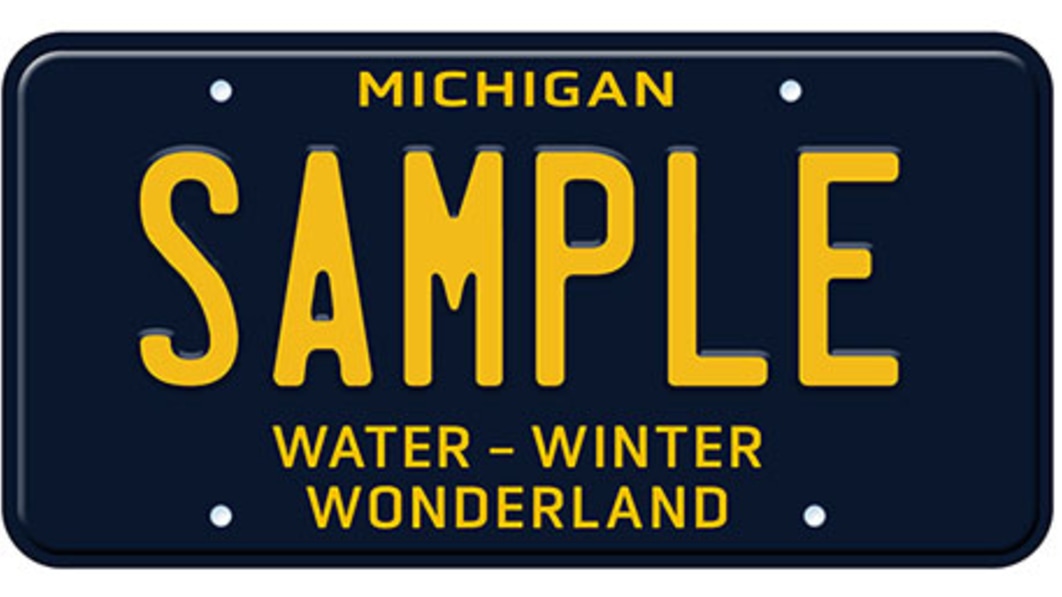 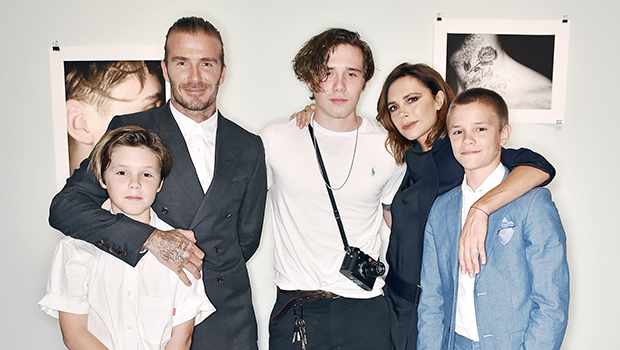 David Beckham’s Kids: Everything To Know About His 4 Children With Victoria
5 mins ago