Two pals have made a fortunate after predicting some incredible details from the midweek Carabao Cup ties between Wolves and Tottenham, and Chelsea and Aston Villa

Two friends have pulled off the betting wins of a lifetime with a total outlay of £12.50 returning a combined total of over £395,000 during the midweek’s Carabao Cup action.

Pals Jack Hutchings and Jonny Worthy clearly had their tactical heads screwed on as they successfully predicted some remarkable details of Wolves ‘ clash with Tottenham and Aston Villa’s trip to Chelsea.

The pair fancied Wolves stalwart Leander Dendoncker to have two or more headed shots on target at 250/1.

They also backed Hakim Ziyech to have a shot on target with both of his feet at 175/1, combining these two selections to make a double at eye-watering odds.

Incredibly, Dendoncker and Ziyech came up with the goods, handing Jonny a cool £220,880 from his £5 stake and Jack half that from a £2.50 wager.

Jonny had a hunch Ziyech would have his shooting boots on and also backed the Morocco winger to have two or more shots on target from outside the box at 50/1.

He placed another fiver on this in a double with the previous Dendoncker selection, pocketing a cool £64,005 to add to his winnings.

Betfair was the bookmaker on the receiving end of all this but they took it well, sharing the pictures Jonny and Jack posted of their bet slips on Twitter.

Jack wrote, “pleasure doing business”, and Betfair responded, “The pleasure is all yours Jack!”

Jonny was also keen to bask in his win and chimed in with “I’m his mate Jonny btw”, to which Betfair replied, “Let’s hope Jack doesn’t have a wide circle of friends…”

Is this the most-impressive betting win of all time? Have your say in the comments.

The stars aligned for the two friends as the Carabao Cup ties unfolded on Wednesday night.

Dendoncker nodded in for Wolves in the first half and also managed another effort on target with his head to ensure that leg of the single came in.

Over at Stamford Bridge, Ziyech was handed a start on the left wing and was able to test Jed Steer with shots on target from outside the box and with either foot.

Although he was able to predict minute details in Wolves versus Tottenham and Chelsea versus Aston Villa, Jack’s screenshoot of his betting slip shows he was well wide of the mark with another wager.

He placed £5 on a five-fold accumulator backing Cristian Romero and Cesar Azpilicueta to be booked and Romelu Lukaku, Tanguy Ndombele and Jorginho each to have one or more shots on target. The only leg of the multiple which won was Lukaku’s. 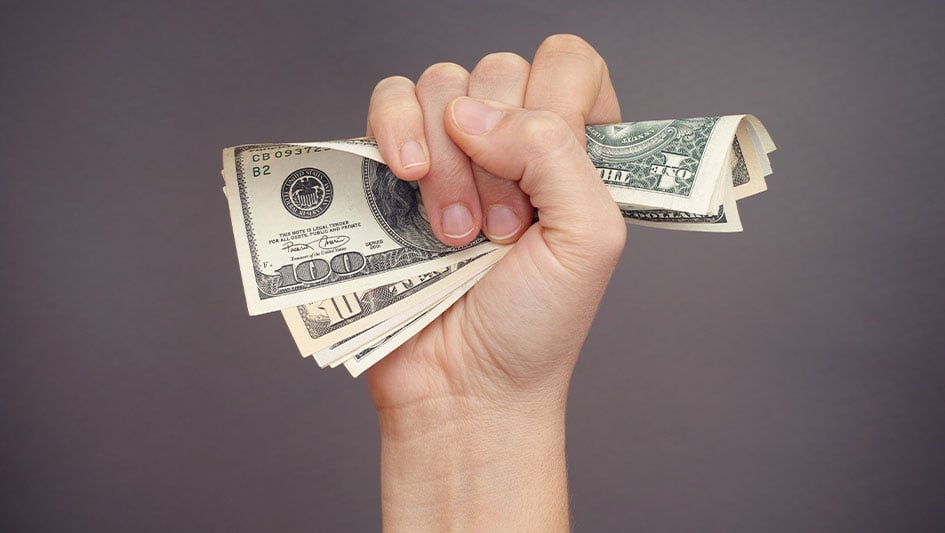 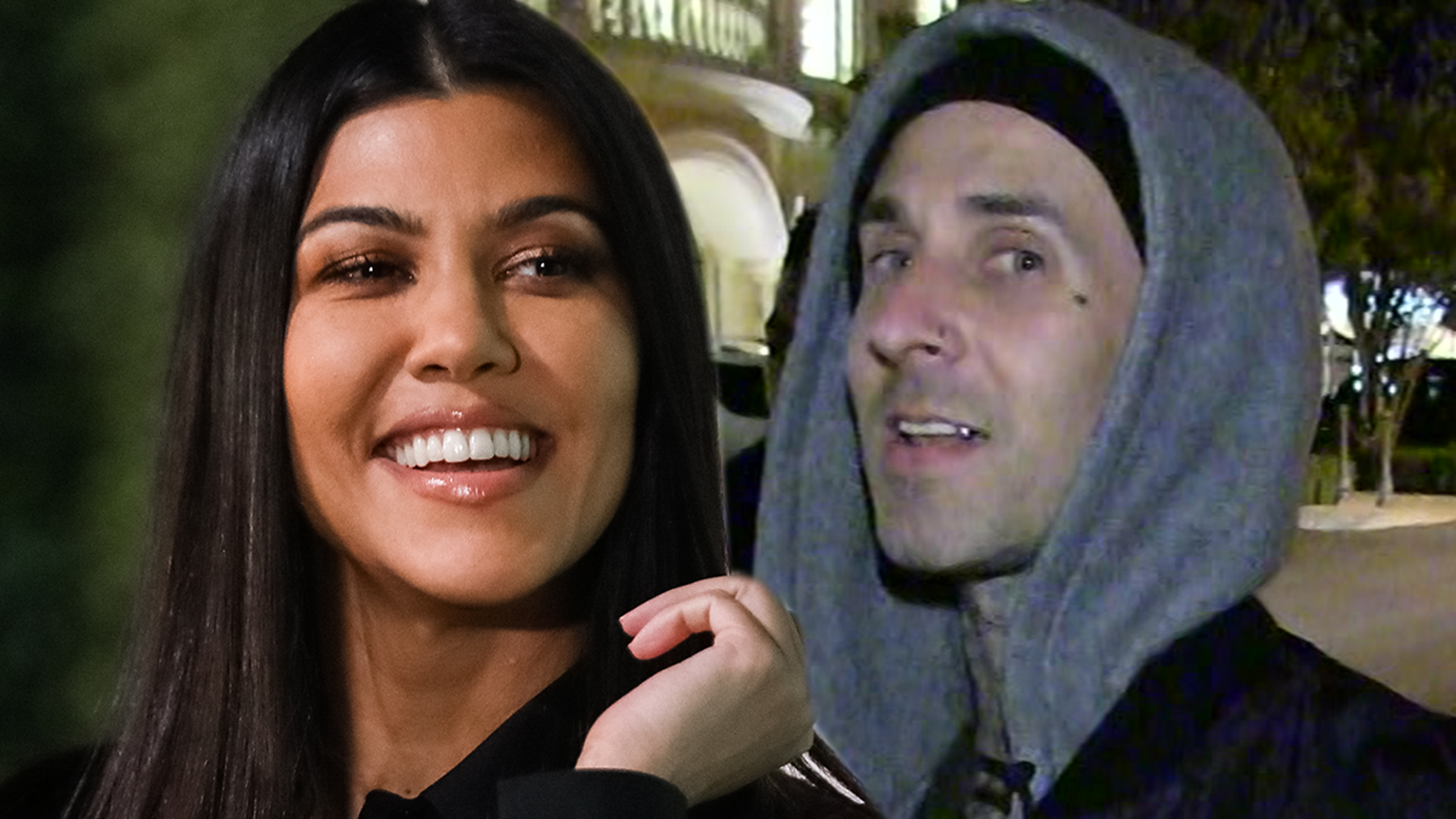 Kourtney Kardashian and Travis Barker Engagement to be on Hulu Show 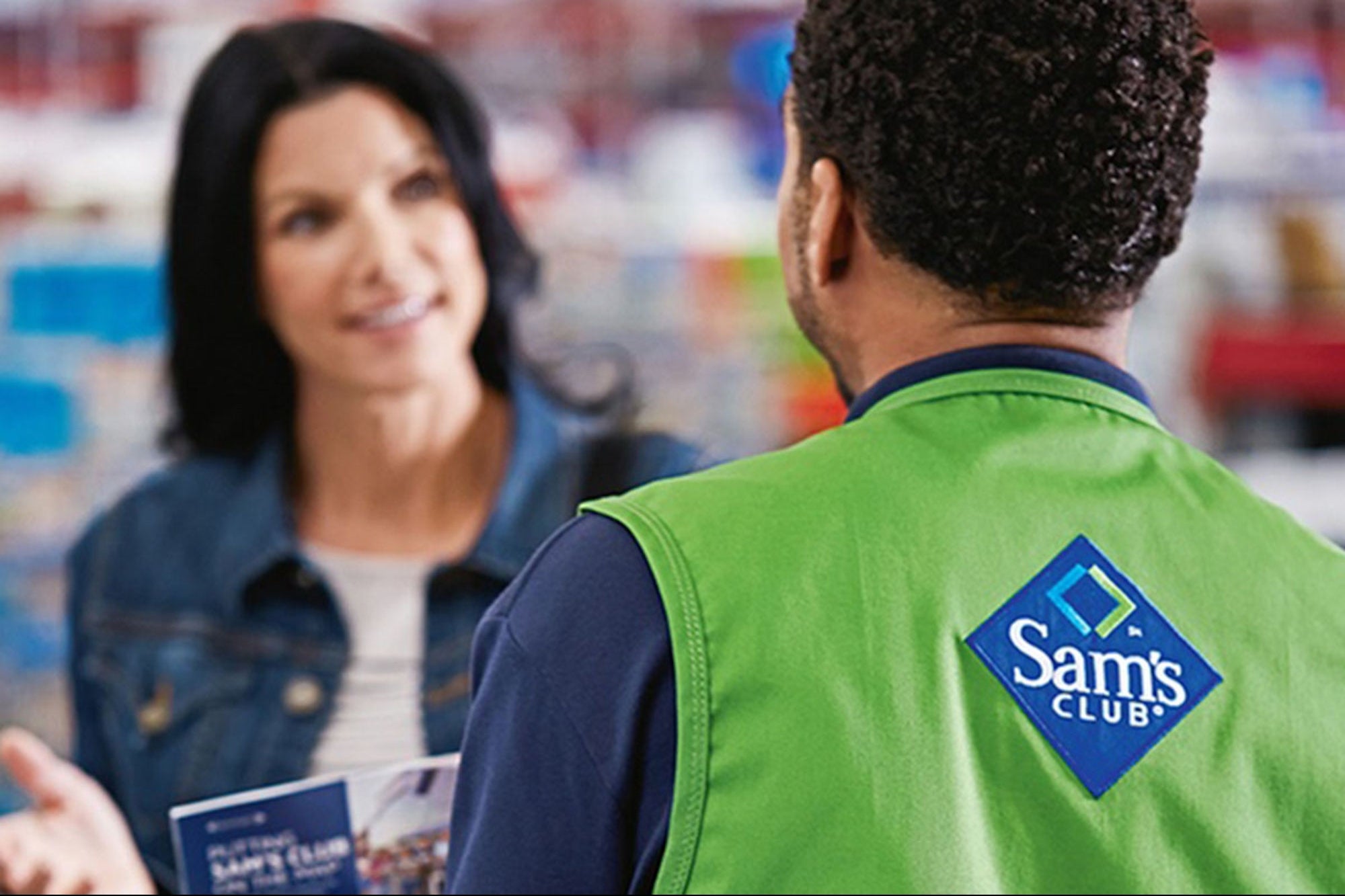 Save Your Business Money by Shopping at Sam’s Club

HLTH21: DeSalvo says baking health into all Google’s efforts opens the door to ‘billions’ of healthy consumers
3 mins ago 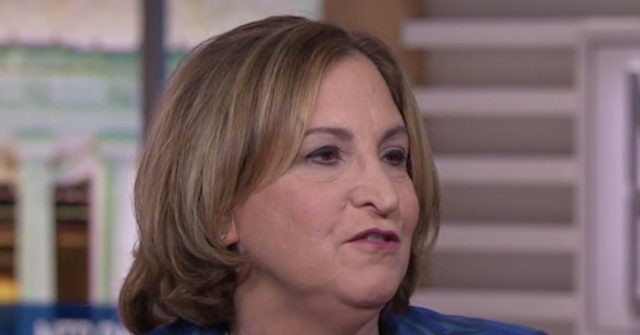