Britain bid farewell to the late blast of summery weather today as an Atlantic cold front brought torrential downpours along with thunder and flood warnings amid a marked shift towards autumnal conditions.

After basking in warmth and sunshine in recent days, the UK endured a wet start to the week as a band of heavy rain pushed towards the east, leading to a miserable Monday morning in parts of Scotland, England and Wales.

BBC forecaster Simon King admitted this morning that it was a ‘pretty grim start to your new week’ as forecasters warned of a ‘very unsettled’ outlook over the next few days amid entrenched wet and windy weather.

The change in the weather is down to a shift in the position of the jet stream, with a cold front associated with a low pressure system in the North Atlantic spreading eastwards today.

It comes as a US forecast agency said Britain could be in store for a colder than normal winter in 2021, threatening to spark even greater seasonal demand for gas and keep prices high as panic buying of petrol continues.

The sky lights up just before sunrise over the Watch House Museum in Seaton Sluice, Northumberland, this morning Today will see a wet start across Scotland, England and Wales, although it will be sunny in Northern Ireland. The rain should mostly clear by early afternoon, but showers will linger over the North Sea coasts and western areas.

The worst of the rain today will be in Scotland amid torrential downpours, sparking flood warnings in some areas.

The UK could be in store for a colder than normal winter this year, forecasters say, which threatens to spark even greater seasonal demand for gas and keep prices high.

Early weather-pattern modelling by the US forecaster DTN points to a colder winter for Britain and northern Europe this year, with signals of a weakening of the polar vortex, a circulation of winds up in the stratosphere.

When the polar vortex weakens, the jet stream lower down in the atmosphere also tends to weaken, allowing more frequent northerly or easterly winds which bring very cold air from the Arctic and continental Europe.

Although it is too soon for official forecasts, DTN said there was ‘certainly a greater than normal risk of a cold winter for the UK’, with February earmarked as ‘the coldest of the three winter months’.

Experts fear that a long, cold winter will expose the UK – which has some of Europe’s lowest gas storage capacity -to the risk of gas shortages and severe market shocks.

Kim Fustier, an analyst at investment giant HSBC, told the Observer that, with European gas stores at levels well below normal, a particularly cold winter could drive prices to record highs. Gas prices would likely remain high until 2023, she said.

‘A colder-than-average winter could push storage levels to dangerously low levels, raising risks of price spikes and/or shortages in some countries,’ she said. ‘The UK’s situation is more precarious than its European neighbours because of its very limited storage capacity.’ Britain has only enough gas storage to meet four to five days of winter gas demand, while neighbouring European countries typically have several weeks’ worth of gas.

Gas prices in the UK have more than quadrupled over the last year to highs of 180 pence per therm, from around 40p/th last September. In the last month alone, prices have climbed by 70 per cent.

The Met Office has issued a yellow warning for severe weather for the North East of Scotland, and said more than two inches (60mm) of rain could fall, causing flooding and disruption on the roads.

The ‘be aware’ warning period began at midnight last night and continues until midday today. It affects parts of the Highlands, Aberdeenshire and Moray.

Tonight there will be clear skies in eastern parts of Britain by midnight, but heavy cloud in the west, bringing the risk of showers in Scotland, Wales and northern England.

Similar conditions will continue overnight, but heavy cloud will spread into central and southern parts of England, with heavy showers in Wales.

There will be a cloudy start for Northern Ireland tomorrow, with sunshine in eastern parts of England and Scotland, but showers in Wales and the west.

It will be sunny in Northern Ireland after midday, but with the risk of a few showers – and heavy rain will spread across England, Wales, and Scotland, with thunder possible in the South.

Rain will clear to the east in the early hours of Wednesday to leave a fine day in eastern parts of England and Scotland, but it will be cloudy in Northern Ireland, Wales, and western areas with the risk of showers as well.

Then on Thursday it will be wet and windy again with further outbreaks of rain, heaviest in Scotland.

Looking at the worst of the conditions in Scotland, Becky Mitchell of the Met Office said: ‘There is a big change on the way. It will feel much more like autumn, compared to what we have seen recently.

‘All of Scotland will see a spell of heavy rain on Monday, with the worst being confined to an area of the North-East. The forecast for the whole of this week is very unsettled and even into mid-October, it looks as if low pressure will be dominating Scotland’s weather.’

However the heavy rain in Scotland is expected to go some way to alleviating the driest conditions in almost 20 years.

A dry spring and warm summer have left drinking water reservoir levels at just 57 per cent capacity, the lowest since 2003.

And the Scottish Environment Protection Agency (Sepa) has placed an increasing number of areas, including climate change conference host city Glasgow, on a warning of ‘moderate’ scarcity for water.

Scottish Water will today release data on reservoir levels expected to show a slide towards the ‘half-full’ mark, close to the record low of 49 per cent of capacity seen in November 2003.

The latest water scarcity report from Sepa, published on Friday, revealed much of Scotland has been increasingly dry, with many areas south of the Central Belt now in ‘moderate’ scarcity for water.

It stated: ‘Ground conditions have continued to dry out in the East of the country.

‘Coupled with very low recent rainfall and river levels, and the low groundwater levels in some areas, this has led to the Don catchment and the Firth of Tay area being raised to alert level.

‘Other areas in South, West and North-East Scotland remain at alert. In these areas, dry ground conditions are widespread and river levels are extremely low in some catchments.’

Glasgow and the West of Scotland had their warmest summer for 137 years, and this month has been the hottest September Scotland has seen. 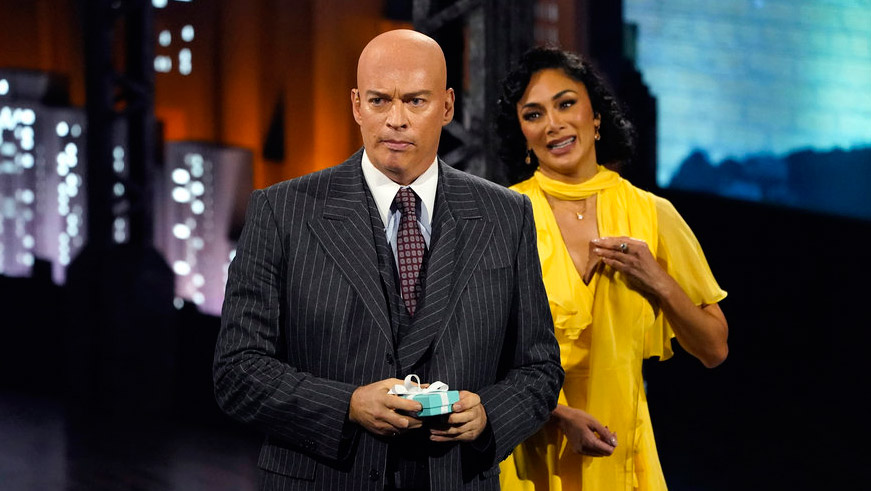 Harry Connick Jr.’s Bald Cap in ‘Annie Live!’ Is Being Roasted by Fans on Twitter
3 mins ago 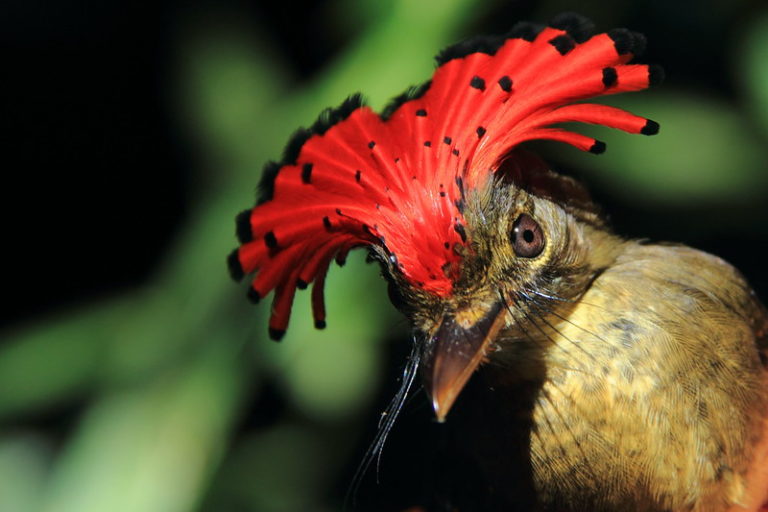 Amazonian birds are shrinking in response to climate change, study shows
5 mins ago 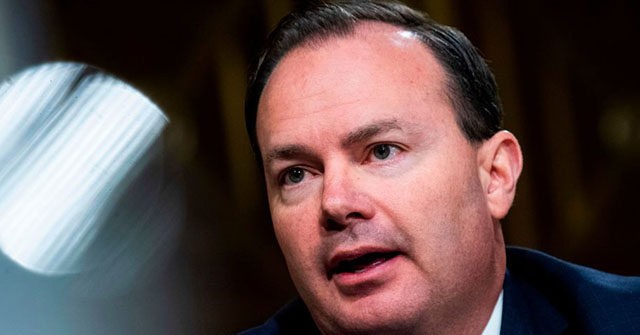 Lee: People Have Right to Know if Senators Oppose Vaccine Mandate
6 mins ago