An Arctic chill could bring up to six inches of snow and the coldest day since spring, forecasters say.

The cold snap is expected to hit parts of the country with snow likely to fall in higher regions after experts predicted plunging temperatures caused by a polar vortex.

Snow could appear on mountain parts of Scotland on Thursday, with temperatures possibly dropping to 6C by the weekend.

Until then, Tuesday is expected to be very mild with rain at times for many northern and western parts of the UK, the Met Office said.

Heavy showers with some hail and thunder are possible later in the south-west.

John Hammond, former BBC weatherman and meteorologist for Weathertrending, told the Sun: “After a very mild few days, much colder air will arrive from the north later this week, which may bring some snow to the Scottish mountains.

“That cold spell may not last all that long, but frost, and eventually snow, will probably figure more frequently in our forecasts before too long.”

“If you’re out mountaineering , don’t be surprised if you get wintry weather ,” she said.

Temperatures are set to drop dramatically nationwide. According to WX Charts, temperatures in Scotland are set to plummet to 6C by Wednesday this week, with the possibility of 6ins of snow over the Cairngorms on Thursday.

The cold front is set to spread across the north of England with the likes of Newcastle set for around 7C.

By 9am on Wednesday, the cold front will also hit the whole of Wales with temperatures falling to 7C in northern Wales.

The WX Charts show the weather will get colder and colder, with the Scottish Highlands plummeting to zero degrees by Thursday.

Showers will sweep across parts of the country later

Downpours and strong winds have been also predicted to wreak havoc in Britain before snow arrives in time for Halloween, with hail and rain blowing in on the Arctic chill.

Up to half a foot of snow could fall in Cairngorms in Scotland on Thursday, according to WXCharts.

Snow could also affect parts of Northern England, including the Pennines and possibly the Yorkshire Dales.

Very mild with rain at times for many northern and western parts.

Rain heavy in places, particularly later in the west.

Best of the dry weather in the east, with some sunshine for the southeast during the afternoon.

Rain moving north and east for many, persisting across the far north where windy.

Heavy showers with some hail and thunder possible in the southwest later.

Mostly dry for Northern Ireland and south and east Scotland.

Mix of rain and showers for many others with some strong, gusty winds.

Much cooler than Tuesday.

Noticeably colder on Thursday, especially in strong winds, bright with showers, wintry in the north.

Turning drier and less windy into Friday but becoming wet and windy on Saturday.

‘Beautiful’ influencer, 22, dies in crash weeks after talking about her death 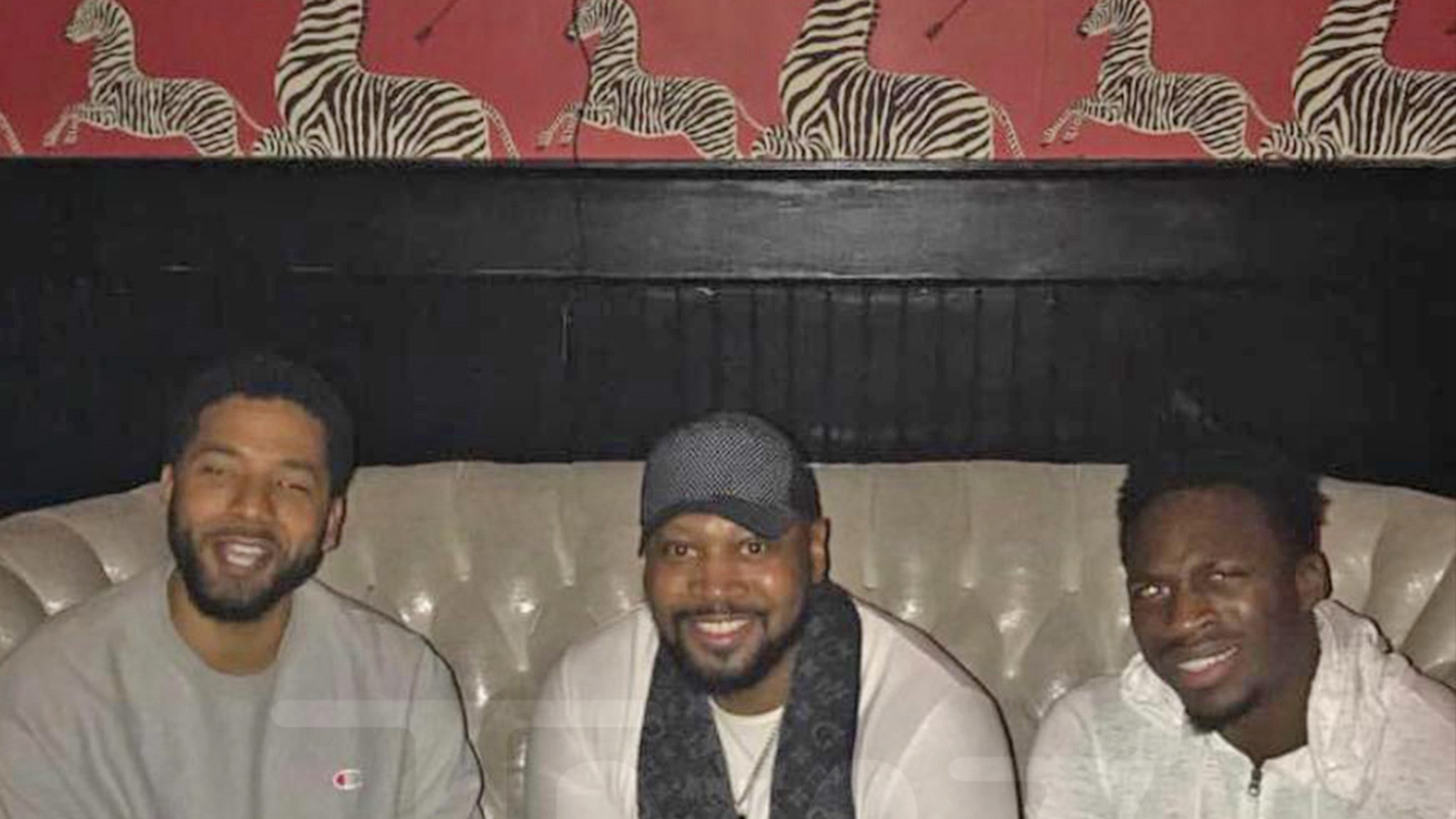 Traumatized vets are connecting to services, but is it enough?
2 mins ago