The United States is now requiring all new immigrants applying for permanent residency to be vaccinated against Covid-19 as part of their immigration medical examination, the U.S. Citizenship and Immigration Services announced on Tuesday.

However, the new rule will not apply to migrants crossing the southern border illegally.

Anyone crossing the border has had the option to get the Johnson & Johnson vaccine at various patrol sites since early August, but it will still be on a voluntary basis and no one will need to show proof of vaccination to enter the country.

In a statement about the new mandate, which will be effective October 1, the USCIS wrote that anyone ‘applying to become a lawful permanent resident, and other applicants as deemed necessary, must undergo an immigration medical examination to show they are free from any conditions that would render them inadmissible under the health-related grounds.’

All new immigrants applying for permanent residency must be vaccinated against Covid-19 as part of their immigration medical examination, but the new rule will not apply to migrants crossing the southern border illegally Anyone crossing the border has had the option to get vaccinated since early August, but it is on a voluntary basis and migrants will still not need the shot or proof of vaccination to enter the country.

Most immigrants seeking a green card will be subject to the vaccine mandate, including asylum seekers, refugees and migrants adjusting their status to permanent residence. Those applying for temporary residency will only be subject to the mandate in certain cases, the USCIS states.

Migrants seeking asylum or refugee status from within the US will not be required to have the shot, unless they seek an ‘adjustment of status’ – the department’s phrase to describe applying for a green card.

That application in itself can take years. The I-693 form must be submitted within 60 days of its completion, but it does not have to be submitted at the start of the adjustment of status application process.

That means an applicant could hold off on getting their vaccine while waiting to be called for an interview, or asked to provide a piece of evidence supporting their claim.

It also means that any asylum seeker or refugee who does seek to become a permanent resident would potentially not have to comply with the vaccine requirement for a lengthy period of time after their initial arrival in the US.

Adults caught crossing the southern border illegally are immediately returned to Mexico, as part of a Trump-era policy continued by the Biden administration.

Families with children are allowed to enter the US and can begin an asylum application after being processed.

Anyone seeking permanent citizenship must visit a doctor designated by the USCIS as a ‘civil surgeon’ eligible to conduct the immigration medical examination and sign Form I-693, or a Report of Medical Examination and Vaccination Record.

The Covid-19 vaccination will be added to the CDC’s list of shots required to complete the examination, which also includes varicella, the flu, pneumococcal pneumonia, rotavirus, Hepatitis A, meningococcal disease.

The Immigration and Nationality Act of 1952 established a precedent for vaccine mandate and required immigrants to be vaccinated against the mumps, measles, rubella, polio, tetanus, diphtheria toxoids, pertussis, haemophilius influenza type B and Hepatitis B.

Anyone seeking permanent citizenship must visit a doctor designated by the USCIS as a ‘civil surgeon’ eligible to conduct the immigration medical examination and sign Form I-693, or a Report of Medical Examination and Vaccination Record Most immigrants seeking a green card will be subject to the vaccine mandate, including asylum seekers, refugees and migrants adjusting their status

Exemptions to the mandate apply if applicants are under 12 and therefore not yet eligible for the Covid-19 vaccination, if the vaccine if not routinely available where the ‘civil surgeon’ practices or if a limit in the country’s vaccine supply would delay the process of completing the medical examination.

Applicants could also seek exemptions for medical or religious reasons by completing Form I-601, the Application for Waiver of Grounds of Inadmissibility.

President Joe Biden’s administration in early August rolled out the one-shot Johnson & Johnson vaccine to migrants as they await processing by U.S. Customs and Border Protection, The Washington Post reported last month, citing sources in the Department of Homeland Security.

The vaccine is offered to those facing deportation as well as though released into the United States pending a court hearing. Migrants who are being sent back to Mexico under the Title 42 public health law are not offered a shot.

According to a report last month, Immigration and Customs Enforcement has been stepping up vaccinations at the border, but thousands of immigrants have refused.

The USCIS announcement for those seeking permanent residency comes amid a surge in vaccine requirements by the Biden administration, which last week mandated the shot for federal workers and staff at businesses with 100 or more employees. Employers that do not enforce the mandate could face a $14,000 fine. White House Press Secretary Jen Psaki said last Friday at a press briefing that the administration’s goal is ‘to get as many people vaccinated across the country as humanly possible.’ But she breezed by a question about why businesses face a new mandate without a policy for vaccinating migrants at the southern border At last Friday’s press briefing about the new mandate, White House Press Secretary Jen Psaki was grilled by a reporter about not requiring the shot for illegal migrants crossing the border. She got asked about the juxtaposed policies by Fox News correspondent Peter Doocy.

Doocy then pressed Psaki, saying: ‘Vaccines are required for people at a business with more than 100 people. It is not a requirment for migrants at the border. Why?’

‘That’s correct,’ she responded, quickly brushing off the question and moving on.

Meanwhile, Republican lawmakers are threatening legal action against the Biden administration and claim the president is favoring unlawful migrants by not requiring the shot of them. Arizona Attorney General Mark Brnovich, who is running in a crowded GOP primary to unseat Democratic Sen. Mark Kelly, filed a lawsuit against the administration on Tuesday and argued that the vaccine mandate violates the Equal Protection Clause of the 14th Amendment to the Constitution.

‘Migrants who cross the southern border illegally are not subject to any vaccination requirements even when released directly into the United States,’ Brnovich said in a statement.

‘This reflects an unmistakable — and unconstitutional — brand of favoritism in favor of illegal migrants.’

However, undocumented immigrants are required to be vaccinated or complete regular Covid-19 tests if they seek employment.

The Biden administration is pushing to increase vaccinations after rates have stagnated in recent days after a slight incline last month. Over 63percent of Americans have received at least one dose of a coronavirus vaccine, with 54 percent of the country’s population fully vaccinated, according to Our World in Data. 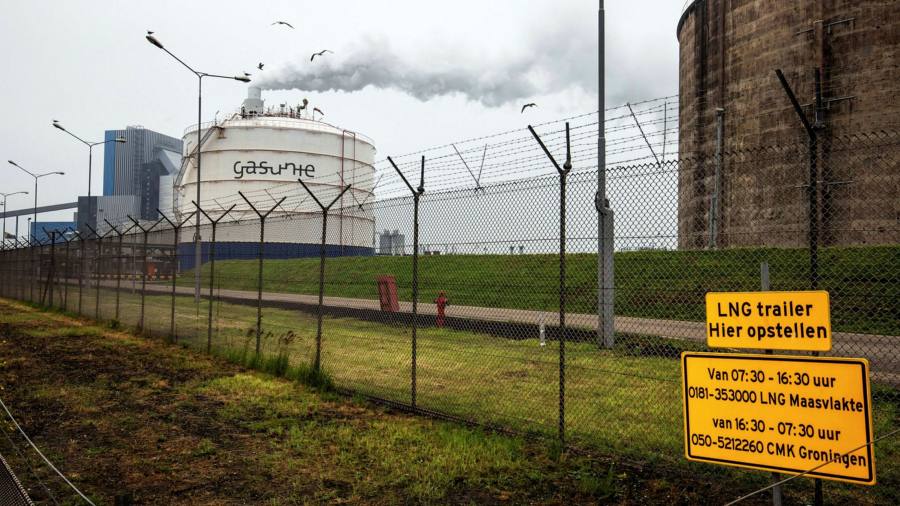 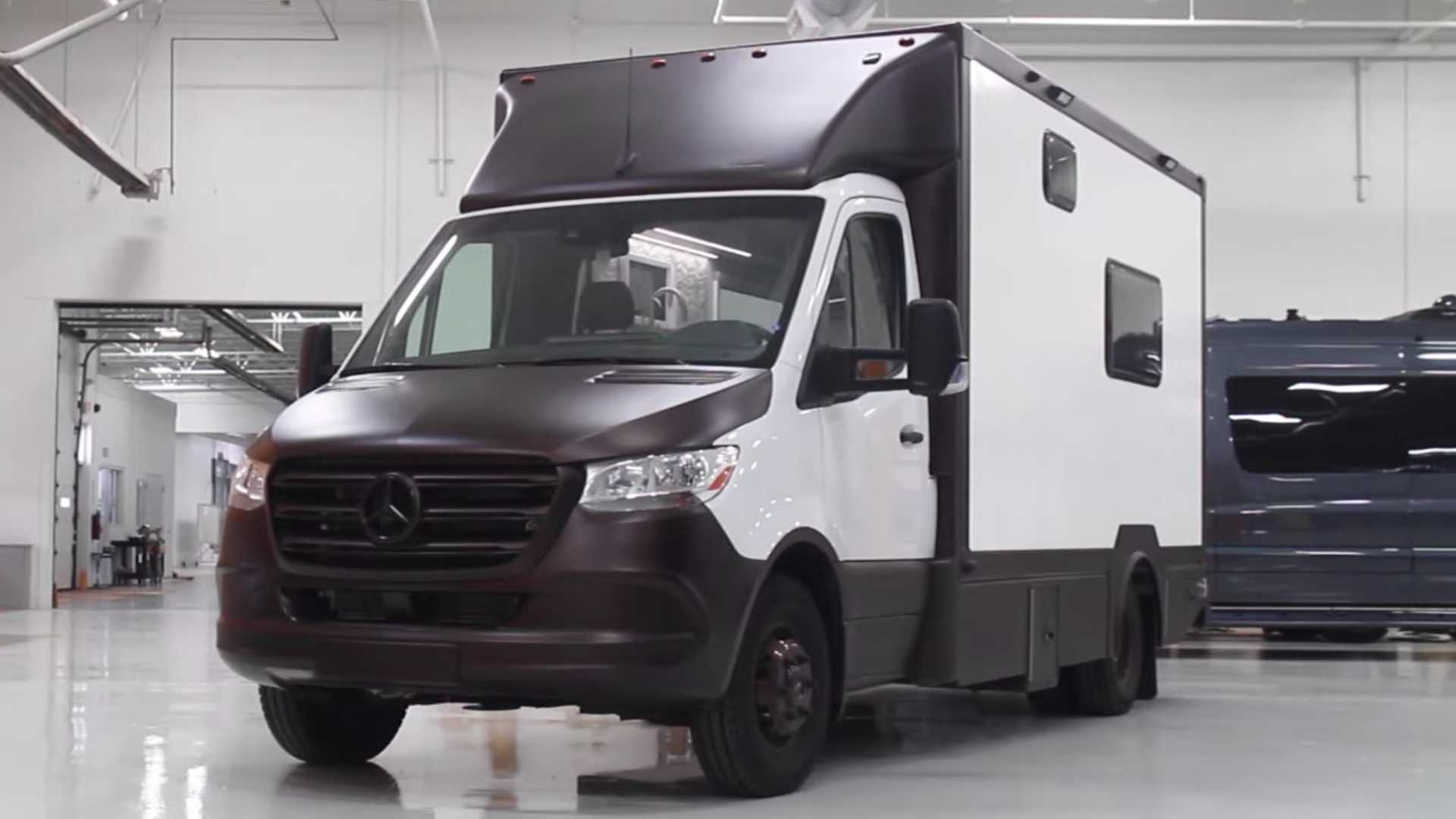 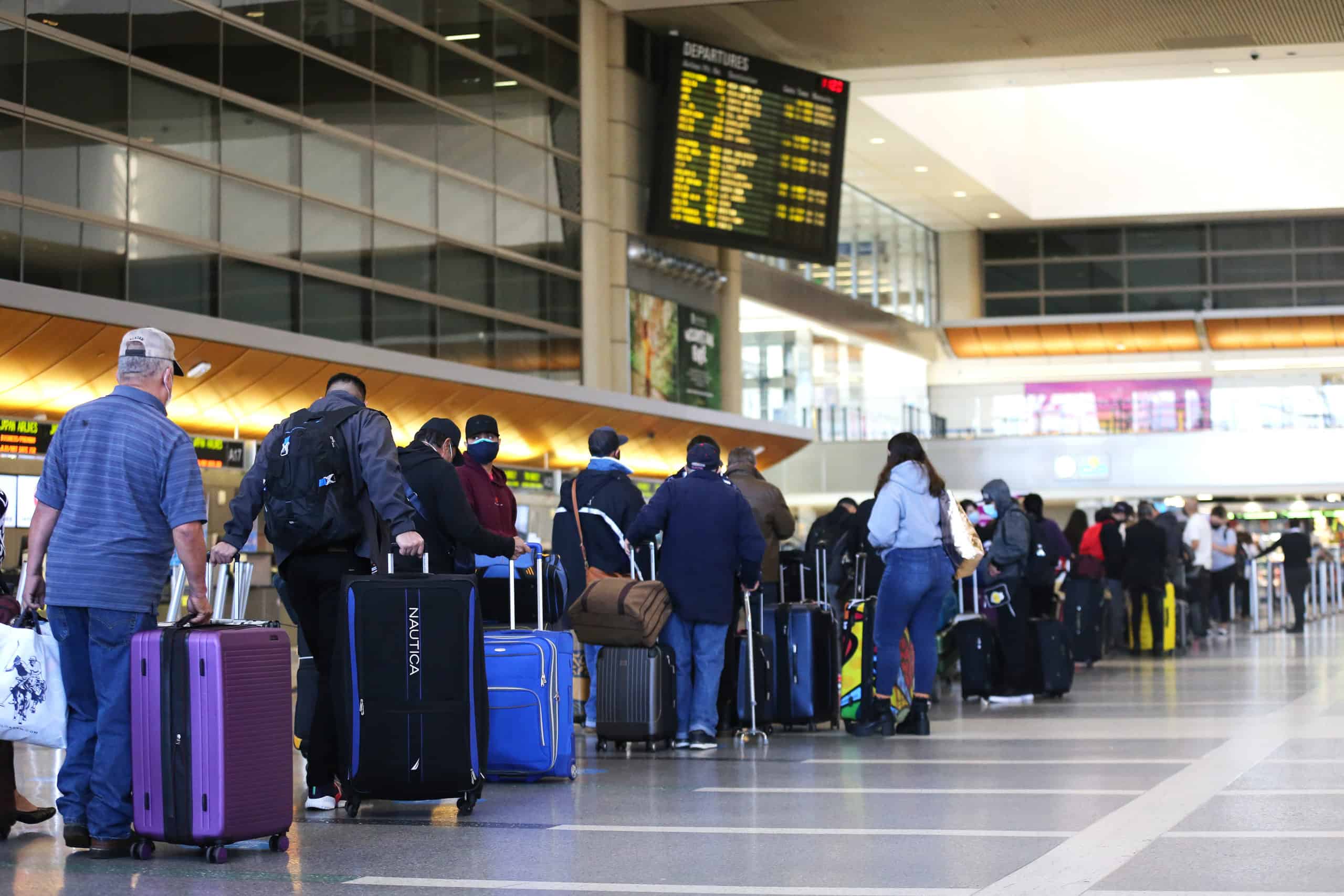