Temperatures are set to soar in the next couple of days across the UK, forecasters say – but don’t expect it to last.

All regions are tipped to enjoy a fine few days, with cloud clearing today to make way for bright skies and late summer sunshine.

It is expected to be warmer than the average for this time of year, although Thursday and Friday will see a return to miserable weather.

Tomorrow it is expected that some places will bask in up to 29C – a long way up from the normal 18C at the start of September.

Annie Shuttleworth, a Met Office forecaster said: “Despite a cloudy start to Monday, conditions will be clear and bright with hot temperatures for large parts of England and eastern Wales as the result of continental air moving in from the south.

“This air will start to push through the country on Tuesday and Wednesday, dragging temperatures as high as 29C (84.2F) for parts of the south-east while Scotland and Northern Ireland will also move into the mid-twenties.

“It’s going to be very warm for the time of year and could even be rather uncomfortable for people trying to sleep at night, with temperatures remaining at around 18C (64.4F) during the evening.”

Ms Shuttleworth said this meant a “decent chance” of an official heatwave for parts of central England and eastern Wales, where the temperature threshold needed over three days is 25C (77F).

However, she warned of an area of low pressure moving in from the west on Wednesday afternoon, bringing with it grey and wet conditions for much of the UK on Thursday.

Thunderstorms are also expected in the second half of the week to conclude the hot spell.

Today will be cloudy for much of the region, with a top temperature of 24C.

There will be bright spells breaking through this afternoon, however, the Met Office predicts.

Forecasters have warned of some fog patches overnight, with an overnight temperature of around 12C.

Tomorrow will be warmer, with prolonged sunny spells as the mercury rises to 28C.

Wednesday is also expected to be warm, but this will make way for heavy showers on Thursday and Friday with a risk of thunder which will make it cooler.

Temperatures are set to hit 29C in the first half of this week, forecasters say
(

People in the North East can look forward to warmer weather as today progresses, with the east of the region predicted to be generally bright.

There will be sunny spells in the afternoon with a top temperature of 22C.

Tonight is expected to be mild with some fog patches, making way for a warmer day tomorrow with a high of around 26C.

Wednesday will be dry and very warm, the Met Office says, but overnight showers will give way to heavy rain on Thursday and Friday.

Today is expected to become warmer with light winds and sunny spells.

Although there is a chance of showers in the afternoon, temperatures will climb to 27C later today, forecasters predict.

It is warmer than average for this time of year
(

Tomorrow will be a fine and dry day and the mercury is expected to hit 29C, and Wednesday will be dry, sunny and hot.

Sadly this will not last, however, with showers spreading northeastwards overnight on Wednesday, leading to widespread rain on Thursday and Friday.

A couple of warm days are in store, with temperatures set to hit 28C today and climbing still further to 29C tomorrow.

This afternoon will see light winds and plenty of sunshine across the region, and the Met Office says it will feel hot in the sunshine.

There may be some fog patches overnight, but it is expected to be mild.

Tomorrow will be warm throughout the day with large amounts of uninterrupted sunshine, although it will feel breezy along the south coast.

Wednesday will be sunny and hot, but showers will spread overnight, meaning Thursday and Friday are likely to see further showers.

It is, however, expected to be dry and sunny on Friday, though it will be breezy.

The South East could see a high of 29C this week
(

Today will feel warm after fog and mist patches clear, with a top temperature of 26C.

It will be mild overnight, making way for a fine day with prolonged sunshine.

Forecasters expect it will feel hot for many, with highs of 28C.

However h eavy showers are possible on Wednesday and Thursday with a risk of thunder.

There will be sunny spells on Friday, the Met Office says, with further showers expected as it turns cooler.

People in Wales will enjoy a top temperature of around 27C today, although the Met Office warns the odd shower is possible.

It will be slightly cooler in the far northwest, however, forecasters say.

There is a risk of fog overnight, with highs of 13C going into tomorrow, which will be largely dry with a top temperature of 28C.

Heavy showers and some thunder are possible from Wednesday to Friday, as the weather becomes cooler.

It will be cooler today in Scotland, with a top temperature of 20C predicted as the sun breaks through later in the day.

This may be accompanied by some drizzle, the Met Office predicts.

There is better news tomorrow though as Scots are set to have a fine and dry day with some long spells of sunshine, with the mercury poised to hit 25C.

Wednesday will be sunny and very warm for most, although showers are possible in the evening.

Thursday and Friday will see bright and sunny intervals, but there will be scattered thundery showers.

Today will be fairly warm, with a few sunny intervals developing, the best of which will be towards the east coast.

The maximum temperature today will be around 21C.

Tomorrow will see low cloud and mist burning back to Irish Sea coasts where some may linger, but it will otherwise be a fine dry day with long sunny spells, the Met Office says.

It will become warm with highs of 25C.

Wednesday and Friday will be mostly dry with some bright or sunny spells, but heavy rain is expected on Thursday.

Michael K. Wiliams’ Cause Of Death Reported As Fatal Overdose Of Heroin & Other Drugs
12 seconds ago

Michael K. Wiliams’ Cause Of Death Reported As Fatal Overdose Of Heroin & Other Drugs 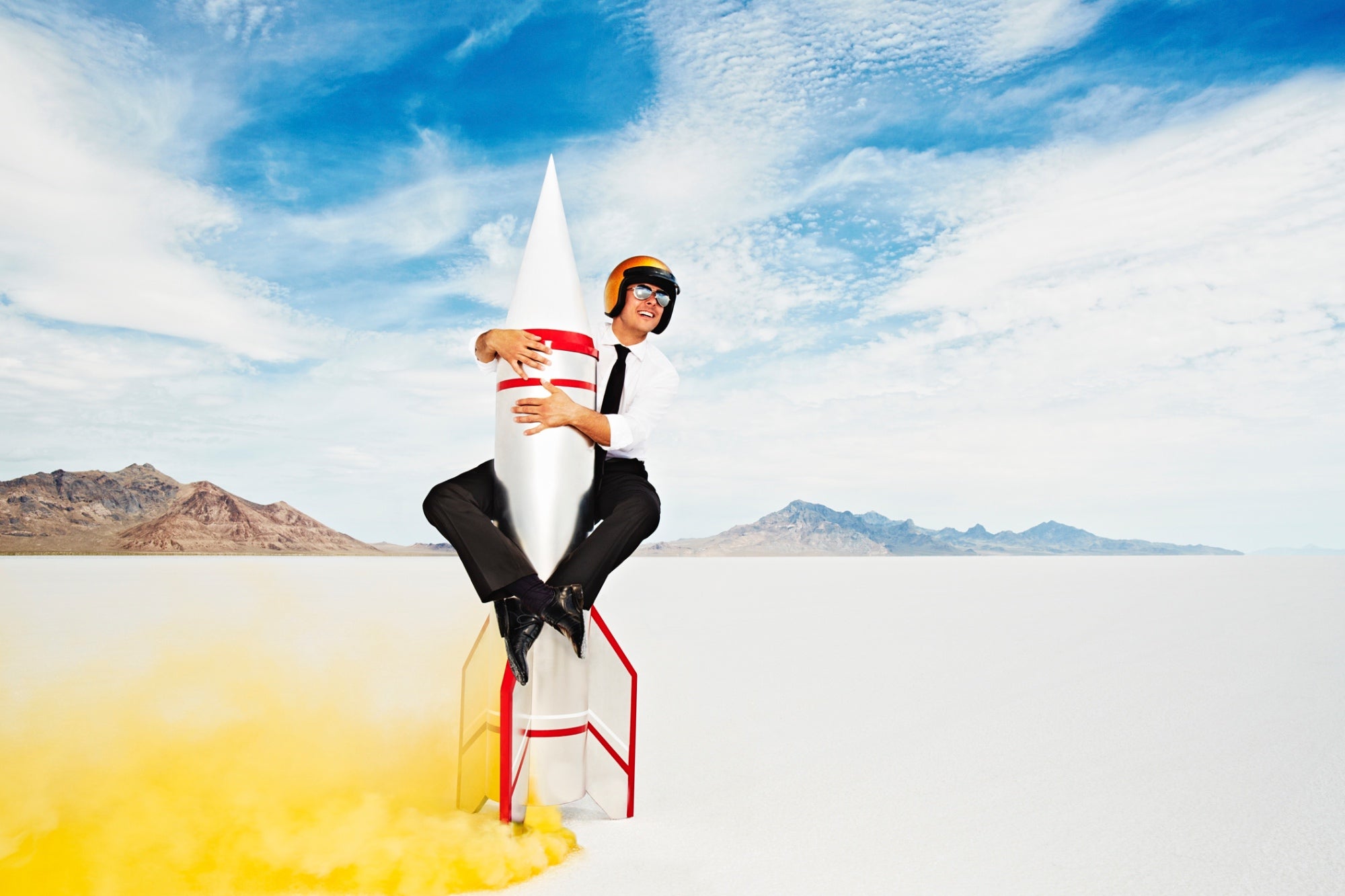 4 Key Considerations When Launching a New Project
1 min ago 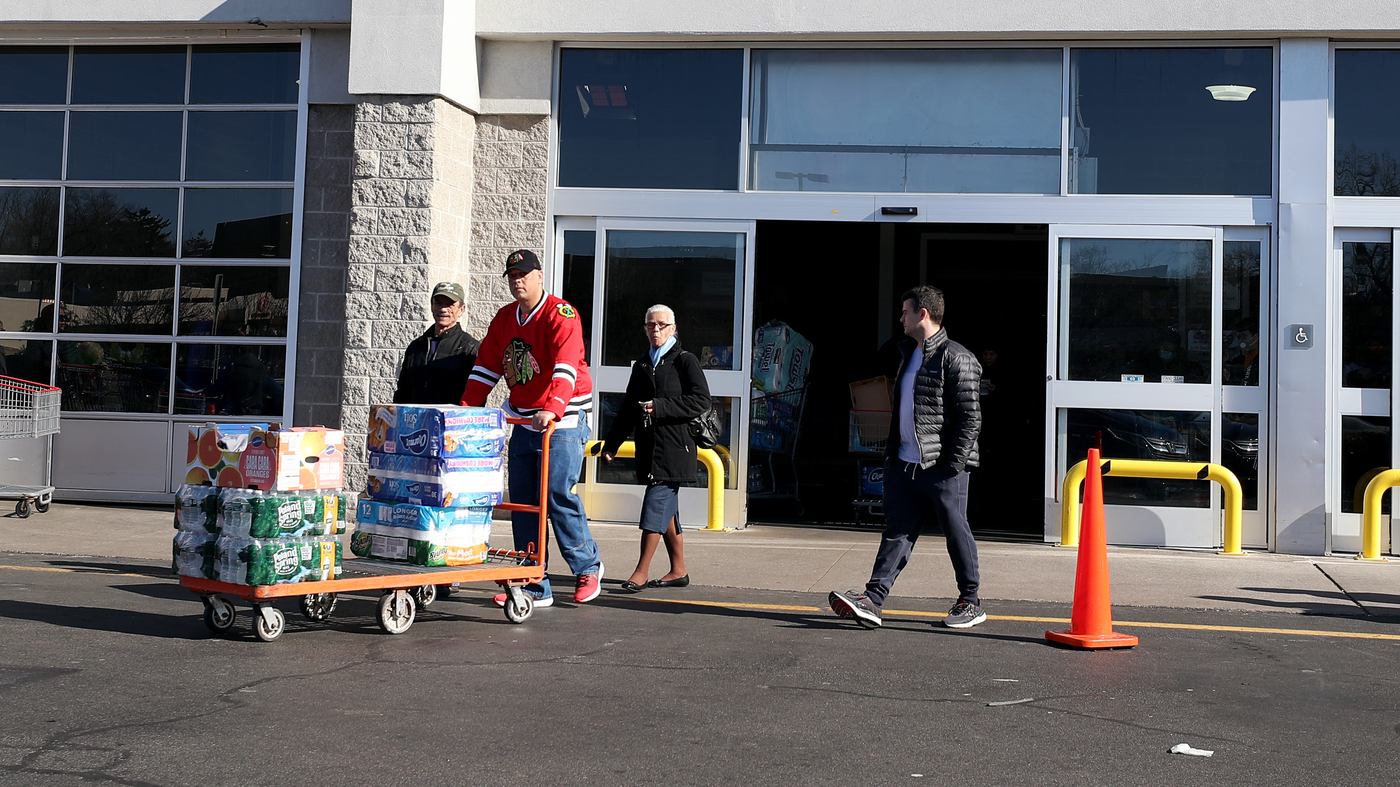 Limits On Toilet Paper And Cleaning Supplies Are Back At Costco