Nicola Freeman said she is scared of leaving her house alone with her dogs in case there are any attempts to steal them. She has reported the incident to Merseyside Police

A woman has become scared of walking her dogs after watching a man acting suspiciously outside her home.

Nicola Freeman said she saw a man ringing her doorbell while she was out on Thursday last week and apparently writing down the breed of one of her dogs.

The woman, from West Kirby in Wirral, was notified by her Ring doorbell of the visitor and later shared the security footage on social media.

In the clip, a man appears to stand outside her doorway and then looks inside her house, the Liverpool Echo reports.

He seems to say “Pomeranian” before writing it down and then leaves.

When Nicola published the footage online, some people told her to contact the police to report the incident.

She said she contacted Merseyside Police but is now terrified of leaving the house alone with her dogs in case there are attempts to steal them.

Nicola said: “I had just popped out with my son and could see on my phone they were at the door so I got home as quickly as possible and then I watched the video.

“Our front door has glass and you can see straight through, when I’m in we have the curtain closed over it but that’s difficult to do as you’re going out of the door.

“The man rang our normal doorbell not the ring bell and you can see the dogs are going mental.

“When I watched it at first I didn’t realise what he’d said, but then I watched it again. One of our dogs is a fluffy white thing and you can see him look in the direction of the kitchen and say ‘pomeranian’ and write it down.

“I have no idea why he said it out loud like there. It’s not a Pomeranian but I suppose it could look a bit like one.”

She said that after posting the footage on the Crimewatch Wirral group, some locals said they had witnessed similar incidents before.

The woman added: “When I rang the police and they were really helpful and apparently there were a few reports of dogs being targeted in this way.

“A lady who lives up the road said someone she knew had that happen to her and now I’m petrified of leaving them in the house.

“I’m scared to go for a walk with them in the dark on my own and won’t do that now. I’m worried now about what will happen.”

A spokesperson for Merseyside Police said: “We were contacted at 8.30pm on Thursday 14th October, by a resident of Frankby Road in West Kirby following reports that 20 minutes earlier a man had been seen on her Ring doorbell looking through her door and window.

“The male left a short time later. There is no suggestion he attempted to enter the property.

“Local policing officers have been made aware. 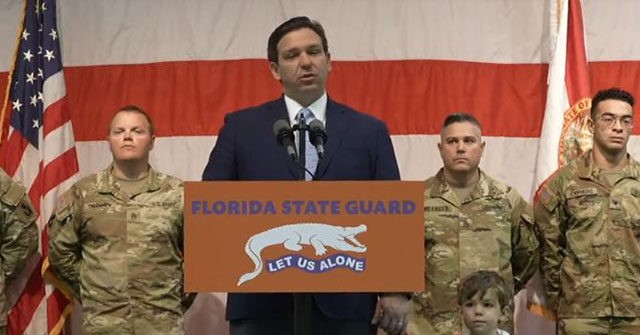 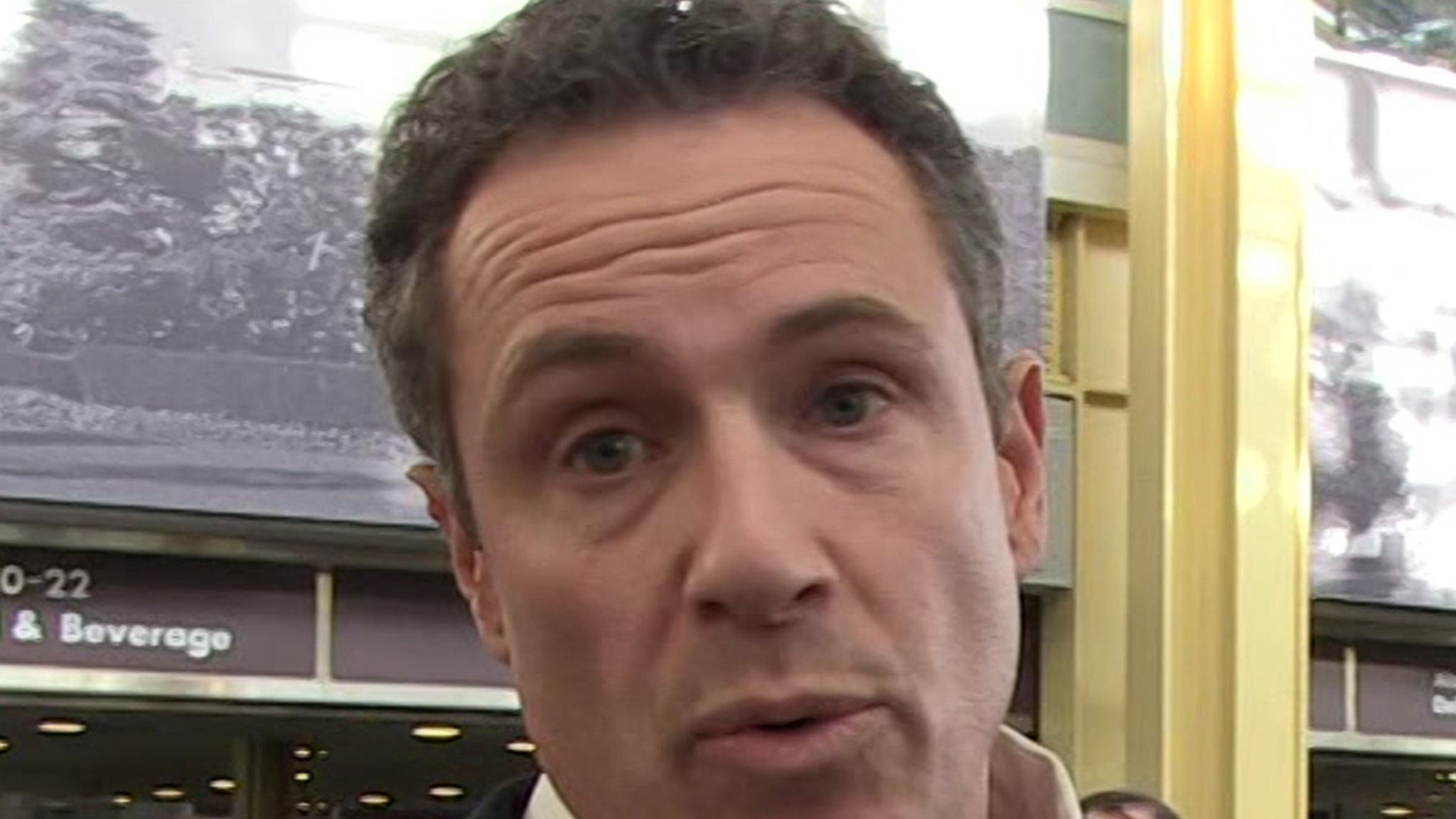